Ricky Martin’s nephew has withdrawn the charges of incest and harassment against the singer-songwriter. The nephew had earlier accused Ricky of psychological abuse and sexual harassment and filed a case against him.

Now a judge has decided not to extend a temporary restraining order placed against Ricky after the nephew dropped the case on Thursday. Read on to know the complete details of the development.

Martin’s attorneys have revealed that his nephew had asked to have the case dismissed in a Puerto Rican court on Thursday, and his request was accepted.

They released a statement that read, “Just as we had anticipated, the temporary protection order was not extended by the Court. The accuser confirmed to the court that his decision to dismiss the matter was his alone, without any outside influence or pressure, and the accuser confirmed he was satisfied with his legal representation in the matter.”

“The request came from the accuser asking to dismiss the case. This was never anything more than a troubled individual making false allegations with absolutely nothing to substantiate them. We are glad that our client saw justice done and can now move forward with his life and his career.”

The development follows the restraint order that was issued against the 50 year old singer on July 1. The order was granted under Law 54, also known as the Domestic Abuse Prevention and Intervention Act. 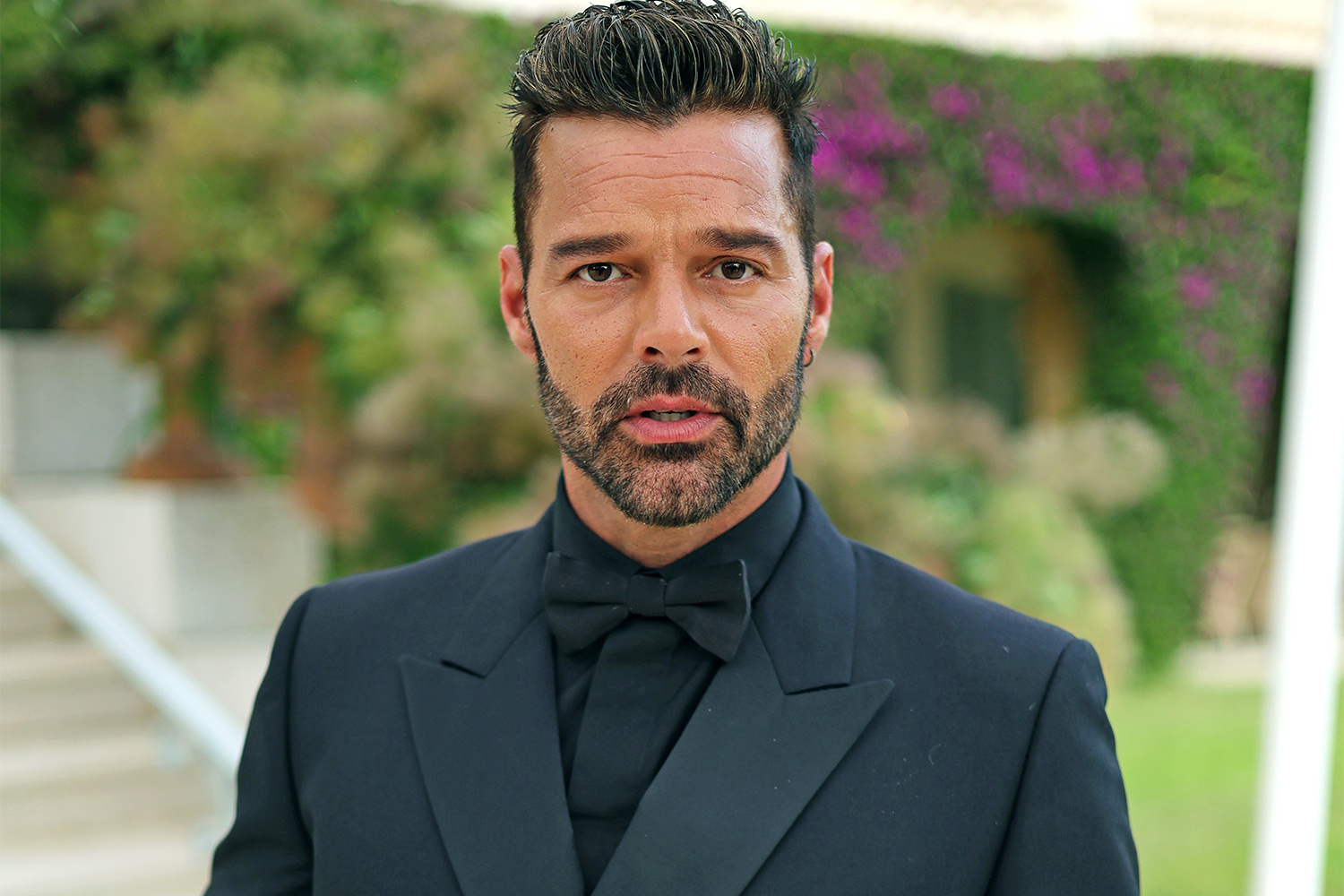 The nephew also accused Ricky of calling him frequently and ‘hanging around his residence on at least 3 occasions’ after they ‘separated 2 months ago.’ If the charges had been proved, the La Mordidita could face up to 50 years in prison.

The allegations were denied by Martin. At the time, his representatives had said, “The allegations against Ricky Martin that lead to a protection order are completely false and fabricated. We are very confident that when the true facts come out in this matter our client Ricky Martin will be fully vindicated.”

Martin then also took to Twitter to address the situation. He wrote, “The protection order entered against me is based on completely false allegations, so I will respond through the judicial process with the facts and dignity that characterize me.”

“Because it is an ongoing legal matter, I cannot make detailed statements at this time. I am grateful for the countless messages of solidarity, and I receive them with all my heart,” the tweet continued. 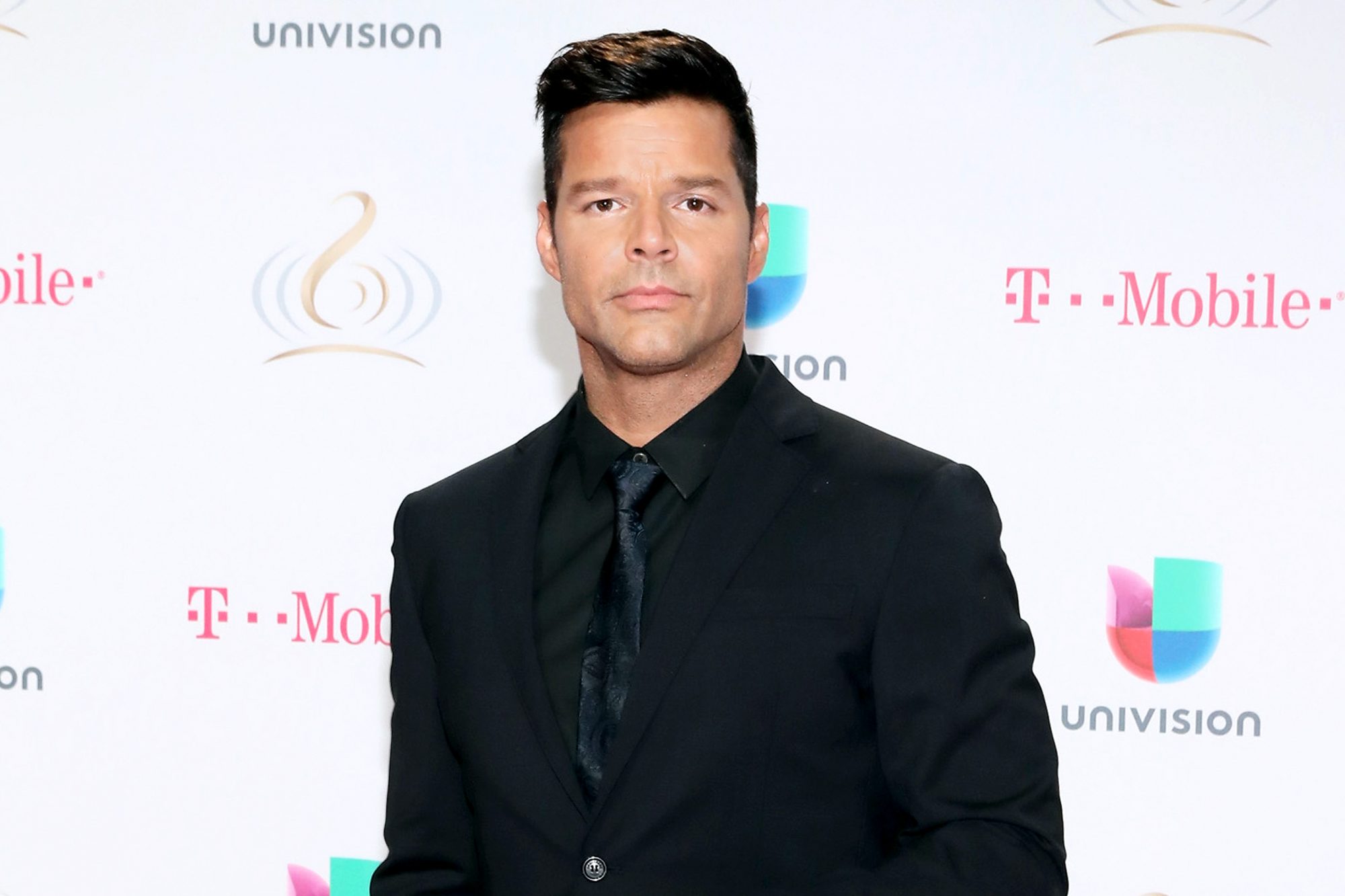 Following the allegations, Martin’s lawyer, Marty Singer, claimed that his nephew was going through mental health issues. He had said, “The person who made this claim is struggling with deep mental health challenges. Ricky Martin has, of course, never been — and would never be — involved in any kind of sexual or romantic relationship with his nephew.”

Ricky’s half-brother, Eric Martin had also supported the lawyer’s claims. In a Facebook live stream this month, he had said that the allegations were made by a nephew who suffers from ‘mental health problems.’

What are your views about the allegations against Martin? Let us know in the comments section.