Puerto Rican singer and songwriter, Ricky Martin is in legal hot waters over a $3 million lawsuit filed by his ex-manager, Rebecca Drucker citing breach of contract. The “María” singer was managed by Drucker during two separate periods, first from 2014-2018 and was rehired again from 2020-2022. Read on to learn more about this lawsuit.

A Case Of Unpaid Commissions… According to reports, the Puerto Rican singer was managed by Rebecca Drucker during two separate periods. First from 2014-2018 and then again from 2020-2022, which as per Drucker, was because his “personal and professional life [were] in absolute turmoil.”

However, Drucker has now slammed a $3 million lawsuit on Ricky Martin’s face as she claims that the 50-year-old star owes her substantial commission for the millions he made because of her support.

The complaint filed with the LA Central District Court has alleged that Drucker guided Martin through “recording contracts, touring and sponsorship deals, and other professional endeavours,” and cites his North American tour with Enrique Iglesias. “With Rebecca at his side, Martin made millions of dollars and therefore owes Rebecca substantial commissions,” stated the 15-page complaint. 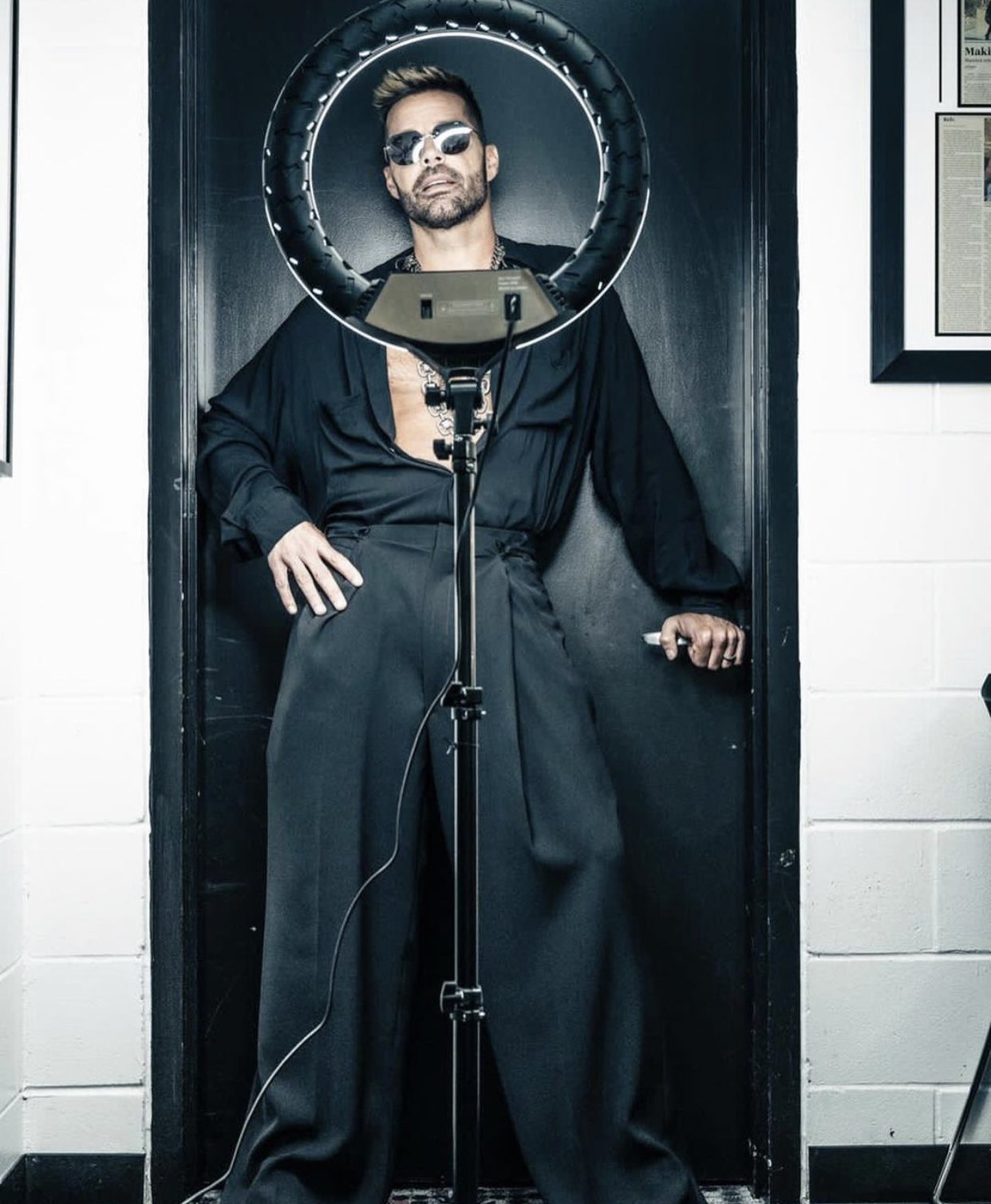 The 15-page complaint also cites an alleged September 2020 incident wherein Drucker claims that the Grammy-winning artist was threatened with a “potentially career-ending allegation”. It has also been claimed by her that because of her guidance, the singer was able to “[emerge] unscathed and [proceed] with his professional resurgence.”

However, in the case of Martin and Drucker, the latter clearly and bluntly wants the former to know she “will not be silenced.” “For years, she protected Martin from the consequences of his reckless indiscretions. Rebecca did so not only because she was his manager, but also because she thought that Martin was her dear friend,” reads the suit filed by attorneys Joshua M. Rosenberg and Armound Ghoorchian at Venable LLP.

The complaint not only specifies assertions of “a toxic work environment”, but also an ugly incident in Dubai involving Martin and his representative José Vega” in 2018, a “personal life …in disarray,” and “Martin’s nonpayment of taxes, and his substance abuse”. Well, Drucker and her lawyers have done little to hide the fact they believe they have the goods on Martin if he doesn’t settle.

The complaint also highlights the forced termination of their business relationship. Drucker has alleged that the “pop icon” constantly manipulated and lied to her, ultimately leading to her resignation in April 2022. She further stated that the singer has “now threatened” her to remain silent with a nondisclosure agreement, to which she refused. Drucker demands a trial by jury on all issues and causes of action. “This complaint only scratches the surface,” is all Rosenberg would say Wednesday outside the filing. “Rebecca looks forward to having her day in court and prosecuting her claims in front of a jury,” the attorney concluded regarding her client. Martin’s reps have not responded to requests for comment about Drucker’s complaint or her allegations.

Ricky is presently gearing up for his upcoming EP titled ‘Play’, which serves as the sequel to 2020’s ‘Pausa’. He is also set to star in the upcoming series Mrs American Pie. And now, he has a lot on his plates as Rebecca files this hefty legal suit. Keep reading for more updates on this case.