Ree Drummond is an American blogger, photographer, and television personality. She lives on a ranch on the outskirts of Oklahoma with her husband. In 2010, she was listed at number 22 on Forbe’s top 25 web celebrities.

Drummond recently lost a lot of weight. She wrote in her blog that years of writing recipe books, owning a restaurant, and having a cooking website slowly caused her to gain weight.

What motivated her to lose weight was that she was at her highest weight ever and that her daughter’s wedding was around the corner.

Drummond made it clear that she did not use any special diets like keto or paleo, and neither did she try intermittent fasting. She made sure that she ate normal household food and did not splurge on any specialty diet foods. Furthermore, she did not hire any personal trainer to help her with her workout.

How Did Ree Drummond Lose Weight?

Drummond swore by the science of ‘calories in, calories out’. She tried her best to be in a calorie deficit each day, which meant that she tried to eat fewer calories than she burned out. She took the help of online calculators to get a rough estimate of the calories that she should be consuming.

To be more precise when measuring calories, weighing food comes in handy. You can simply measure the grams and use apps to find out the nutritional value and calories. Drummond said that she ate good food, but leaned towards more nutritious items.

Drummond made exercise a ‘regular part’ of her day. It could be something as simple as taking the dogs out for a walk or using the rowing machine that was there in her drawing room. 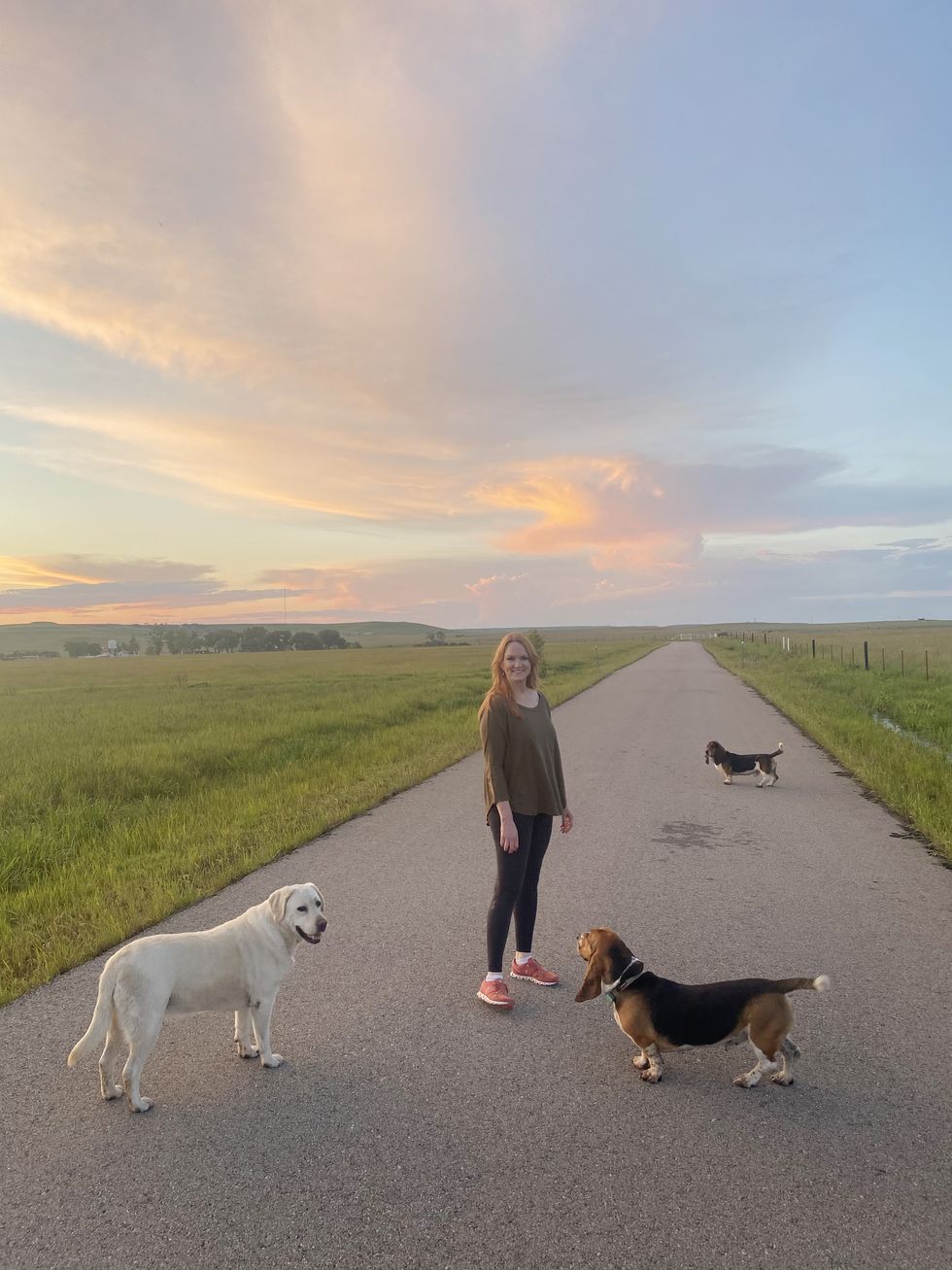 She insisted that exercising is something that just had to be done because ‘there’s never a good time’. For the first time, she chose to prioritize exercise even if it meant a delay in work commitments.

Like every person on a weight loss journey, she hit a plateau and stopped losing weight about six weeks after she started her journey.  After some research, she realized that she needed to lift weights and make more muscle mass as that helps burn calories too.

Although she was not able to do lunges or squats in the beginning, she did not give up on it.

While she was researching about weight loss plateau, she realized that a lot of people were able to push through it by increasing their protein intake. As she was already tracking her calories, this was just another step to add to the process.

Turns out that she was only consuming about 10-20% of protein, when she upped the intake to about 30-40%, it worked wonders for her.

Sugar is such an integral part of our diets that it is hard to cut out. But being more mindful of how much sugar you consume in a day can be helpful. Drummond insisted that choosing more nutritious food over sugary items helped reduce wasted calories. 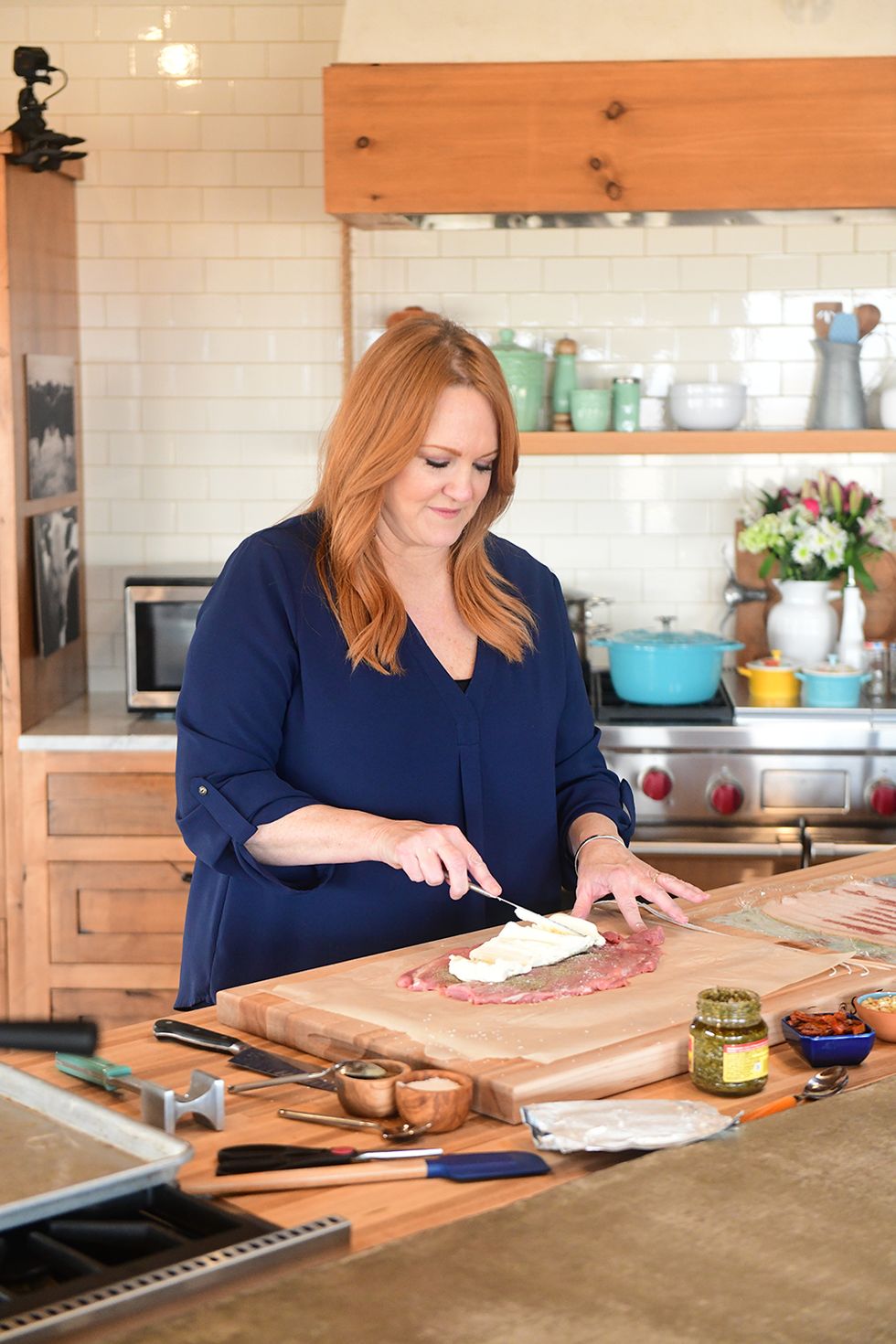 But that does not mean that she did not indulge once in a while.

There were multiple reasons for her to quit alcohol while she was on her weight loss journey. One of the reasons was that it was loaded with calories. The second reason was that she wanted to give her body a rest after all the working out.

She ended up not having a sip of alcohol for over four months, although she does indulge in it now.

Another thing that she found to have worked out well for her was using an app called Happy scale. It only provided updates on how close she was to her weight goal, but it proved to be a game changer for her.

Before Drummond wrapped up the article, she listed some of the important learnings that can help people who are planning to lose weight or are already on the journey.

She assured the readers that the grueling routine of measuring food and counting out calories was limited to the initial months. Once you learned the portions and the calories of your frequent meals, you did not have to measure them anymore. 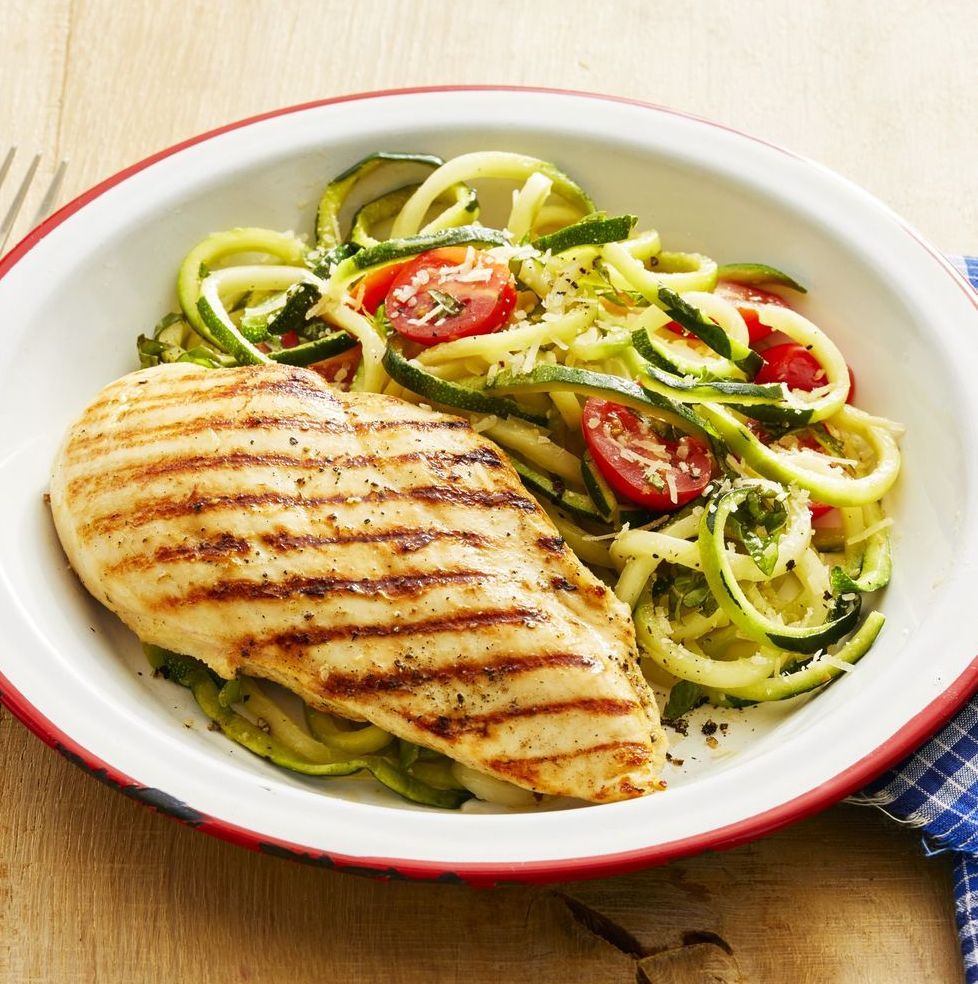 She reiterated how much building muscles helped her in the weight loss journey. The blogger also mentioned how she had become accustomed to eating smaller portions over time. She also insisted on the importance of moving around every day even if workouts were not possible.

For her, it was an important part of the process to weigh herself daily. It was because the excess weight had crept when she chose not to weigh herself. It was a way to hold herself accountable.

Surprisingly, she also mentioned how no food was on her list of bad foods. Now that she has lost weight, she focuses on her portions and tries to have a protein-rich diet. 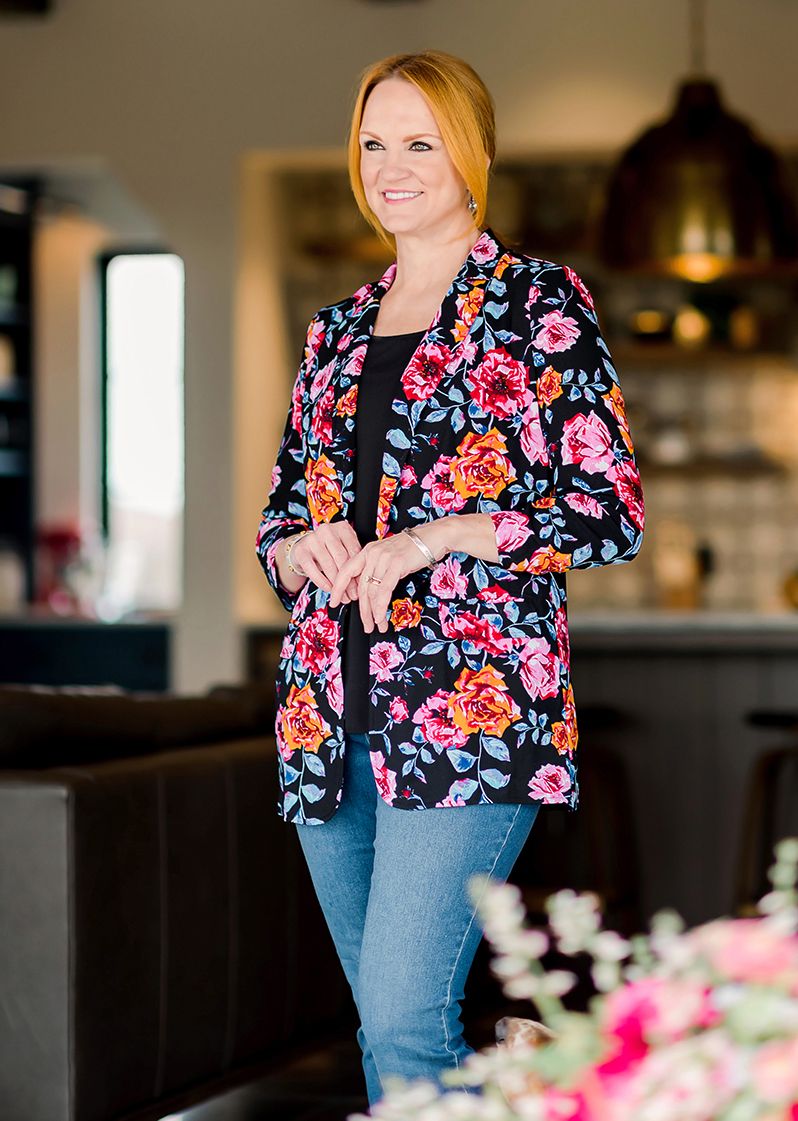 Feeling good about yourself shows in all aspects of one’s life. For Drummond, she felt more energic and willing to take on projects and fill up her calendar.

Losing weight is winning a battle in itself. If one does it in a steady and healthy manner, then the maintaining part of the journey becomes much easier. Drummond took her time to learn about the process and understood what worked best for her.

She also paid enough attention to her diet for it to positively make a difference in her life. That helped her lose over 50 pounds in a matter of a year! And she chose to share all her learning with the rest of the world.