Raymond Briggs, the incredible illustrator, and cartoonist is no longer with us. He passed away at the age of 88. Our hearts go out to the friends and family of the brilliant artist during this hard time.

We have lost one wonderful cartoonist. Continue reading further to know the main reason behind the cause of Raymond Briggs’ death.

The news of Raymond Briggs was shared by Penguin Random House

The author’s publisher Penguin Random House shared the sad news on Wednesday, August 10, 2022. Raymond died on Tuesday morning at the age of 88. Briggs’ books brought a big smile to the faces of the children and they inspired adults. So far, the cause of Raymond’s death has not been revealed.

Raymond’s family issued a statement that read, “We know that Raymond’s books were loved by and touched millions of people around the world, who will be sad to hear this news. Drawings from fans – especially children’s drawings – inspired by his books were treasured by Raymond, and pinned up on the wall of his studio.” 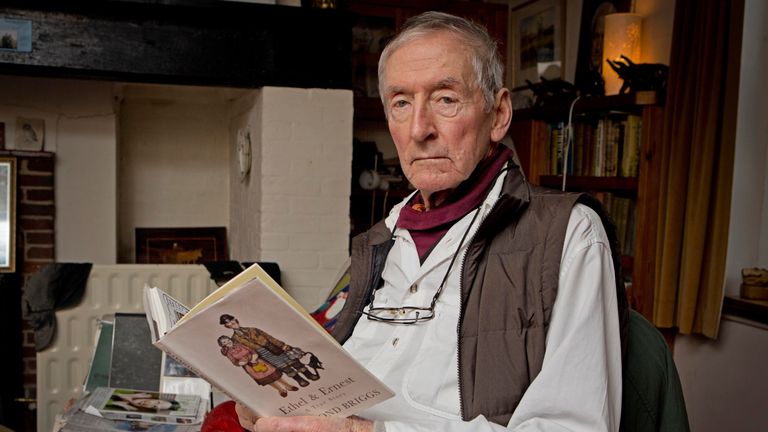 They continued, “He lived a rich and full life and said he felt lucky to have had both his wife Jean, and his partner of over 40 years Liz in his life.”

Soon afterward, a tweet was made by the official handle of The Snowman that read, “It’s with great sadness that we share the passing of Raymond Briggs. Raymond’s best known work is The Snowman, a pioneering picture book, a radical and beautiful innovation: a picture book without words.”

All you need to know about Raymond Briggs

Raymond Briggs was born on January 18, 1934, in Wimbledon, Surrey, England. He was a British illustrator, cartoonist, graphic novelist, and author. He was the son of Ernest Redvers Briggs, a milkman, and Ethel Bowyer, a former lady’s maid-turned-housewife.

Raymond attended Rutlish School, a grammar school at that time. He was inclined towards cartooning from a young age. Soon afterward, he went to the Wimbledon School of Art from 1949 to 1953 to study painting, and the Central School of Art to study typography. After a while, he enrolled at  Slade School of Fine Art at University College, London, and graduated in 1957. Raymond shot to fame with the book The Snowman, a book without words whose cartoon adaptation is televised and whose musical adaptation is staged every Christmas. His other famous works include 1973’s Father Christmas, Fungus the Bogeyman, and Ug: Boy Genius of the Stone Age.

How did the fans react to the demise of Raymond Briggs?

One user wrote, “Sad to hear of the death of Raymond Briggs. When the Wind Blows was as powerful as Threads in changing hearts and minds about nuclear disarmament and made a huge impact on me. A genius at making pictures worth a thousand words.”

Another user tweeted, “RIP Raymond Briggs I still watch The Snowman every year and it still hits me right in the heart every time. A hugely talented artist.” A user went on to say, “Thank you Raymond Briggs for a life’s work magnificently celebrating the rich seam of very English pessimism. You enriched so many of our lives.” 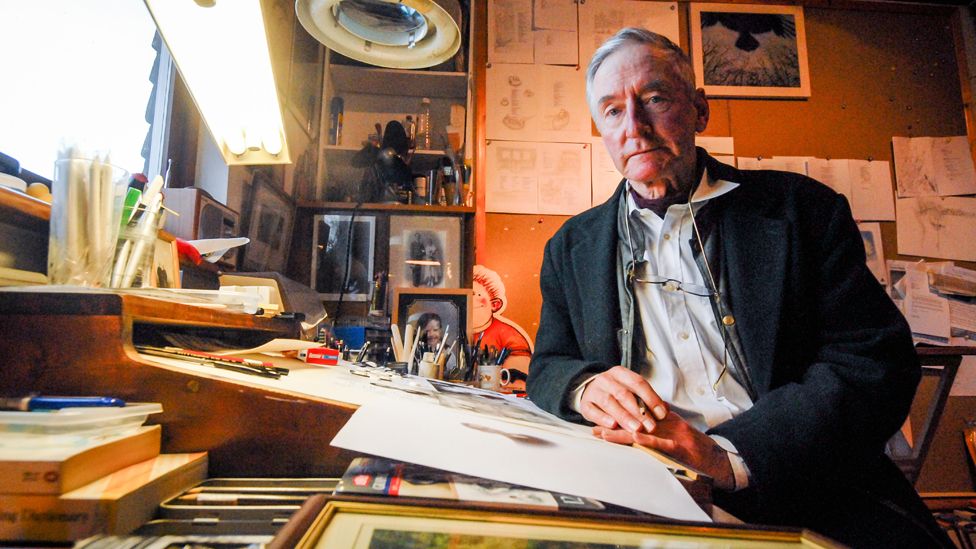 Followed by a user who penned, “R.I.P. Raymond Briggs, a wonderful cartoonist who haunted me twice in my life with the beautiful, wordless magic of The Snowman and the tragic horrors of When The Wind Blows, both as books and in their animated adaptations by Jimmy T. Murakami.”

These were a few reactions of the fans to the passing away of the amazing illustrator. We send our deepest condolences to the friends and family of Raymond Briggs during this difficult time. May his soul rest in peace.