Not long ago, the police authorities stated that a member of the Southern rap group Nappy Roots got shot, robbed, and kidnapped at his own brewery in Atlanta. It has been reported that the incident took place on Wednesday night.

Continue reading further to catch each little detail about the incident that unraveled on Wednesday in Atlanta.

As per the reports of the New York Post, rapper Melvin Adams Jr., professionally known as Fish Scales was spotted out and about in public leaving the Nappy Roots-owned Atlantucky Brewery at 11 p.m then, at that point two men came toward him and robbed him at gunpoint.

The assailants forced the Nappy Roots rapper to drive all the way to his Hapeville home. When they reached Hapeville, Fish tried to get rid of them but then, he was shot in the leg by one of the kidnappers. Soon afterward, the kidnappers ran away and Scales reached out to a neighbor’s house for some help. Then, the cops reached the location of the incident, and Fish was rushed to the hospital.

Not long, the group posted a picture of Fish Scales in a hospital bed. The band members went on to say that “he is looking forward to getting back to work both on music and brewery.”

Yes, you read that right. Earlier this year, Fish Scales opened his brewery with a man named Skinny DeVille. During an interaction with WXIA of Atlanta, Skinny stated that a patron was shot outside the brewery.

DeVille told the media outlet, “I am certainly relieved that my business partner and brother Scales is safe and recovering…that is what is most important. We are certainly also praying for the patron who was shot outside the establishment.” According to the reports of Atlanta Eater, the brewery remains closed at the moment and it will reopen on August 19, 2022, Friday. Right now, the police authorities are still investigating the whole case.

How did the fans react to the entire situation?

As soon as the members of the band Nappy Roots shared a picture of Fish Scales on their official page on Instagram, many fans and friends of the rapper stopped by the comments section of the post to send him love and good wishes.

One fan wrote, “Thank you for sharing the pic! Great relief to see that Nappy smile!” meanwhile another fan commented, “Blessing and prayers thank god your on the mend.” 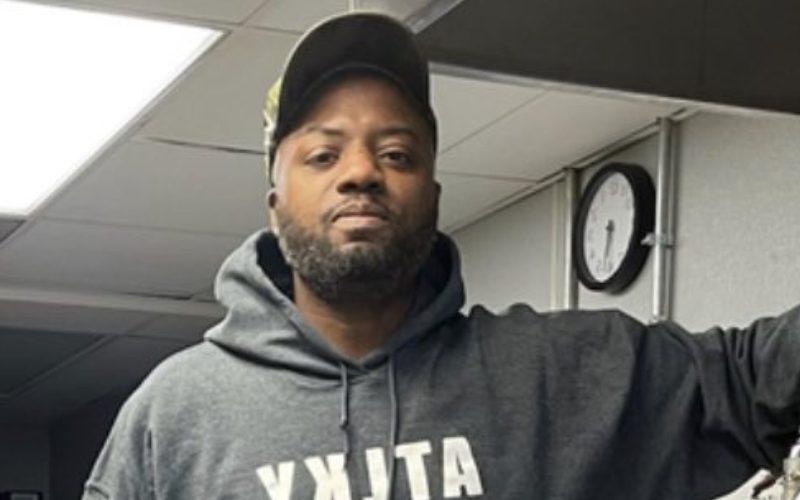 We wish Nappy Roots rapper Fish Scales a speedy recovery. You can drop your best wishes for the rapper in the comments section below. Don’t forget to stay tuned with us for the latest updates from the world of showbiz.