In a first, scientists have captured a radio signal for a galaxy 9 billion light years away from the Earth. The groundbreaking discovery was made by using the concept of warped space-time as a magnifying glass.

The signal from the distant galaxy was picked by utilizing a unique wavelength called the ‘21-centimeter line’ or the ‘hydrogen line,’ which is emitted by neutral hydrogen atoms. The discovery can now lead to more information surrounding the origin of the universe.

The radio signal was detected by the Giant Metrewave Radio Telescope (GMRT) in India and was found to have come from a galaxy marked SDSSJ0826+5630, which is 8.8 billion light years away from Earth. The signal was emitted at a time when the universe was only a third of its current age.

The discovery was made by scientists at McGill University, Canada, and the Indian Institute of Science. The institute released a statement that read, “The astronomical distance over which such a signal has been picked up is the largest so far by a large margin. This is also the first confirmed detection of strong lensing of 21 cm emission from a galaxy.”

The report has been published in Monthly Notices of the Royal Astronomical Society, which explains that atomic Hydrogen is the source of star formation in galaxies. “Therefore, understanding the evolution of galaxies over cosmic time requires tracing the evolution of neutral gas at different cosmological epochs,” read the statement.

The Singal was Emitted Over 4 Billion Years Ago 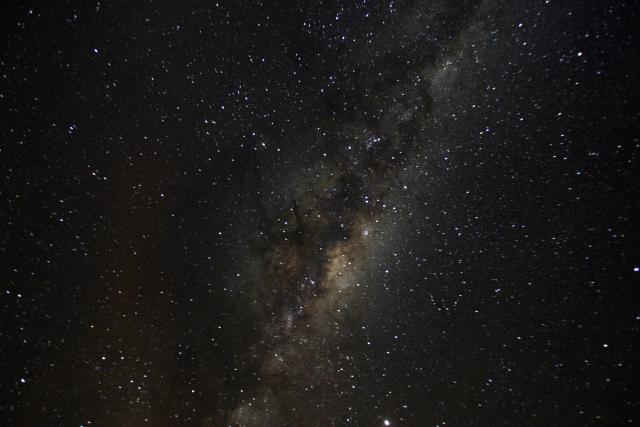 The report has said that atomic hydrogen emits radio waves of 21 cm wavelength, which are sensed by low-frequency radio telescopes such as the GMRT. However, the radio signal is very weak and is impossible to detect by the limited sensitivity of the current telescopes.

“Until now, the most distant galaxy detected using 21 cm emission was at redshift z=0.376, which corresponds to a look-back time – the time elapsed between detecting the signal and its original emission – of 4.1 billion years,” read the publication.

Arnab Chakraborty, Cosmologist in the Department of Physics at McGill University, said, “A galaxy emits different kinds of radio signals. Until now, it’s only been possible to capture this particular signal from a galaxy nearby, limiting our knowledge to those galaxies closer to Earth. Due to the immense distance to the galaxy, the 21 cm emission line had redshifted to 48 cm.”

The Detection was Made Possible by Gravitational Lensing 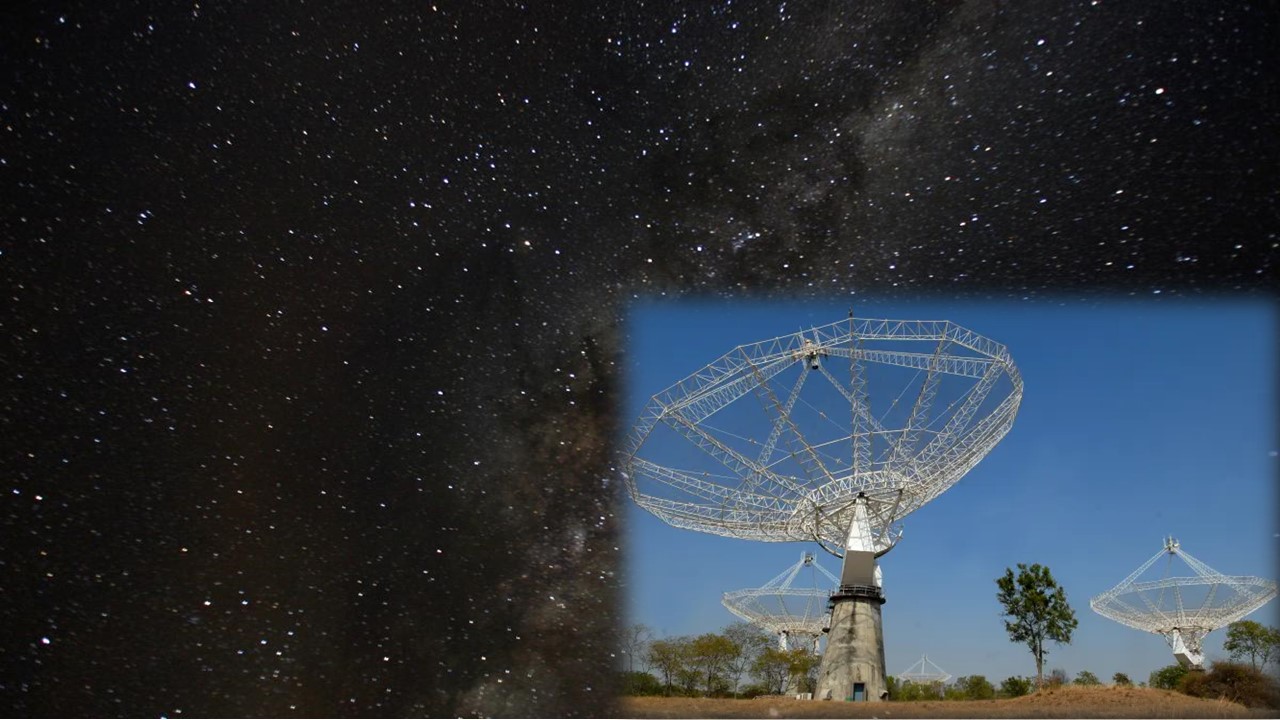 “This effectively results in the magnification of the signal by a factor of 30, allowing the telescope to pick it up,” the author explained. Researchers are now planning to probe the previously unreachable hydrogen clouds to look into the origin of the universe and study its various cosmological ages.