Social media is full of blue parking lot sign emoji these days. Thanks to the discovery of a viral phrase, Pushin’ P.

While many users have jumped on the bandwagon of adding the phrase to their captions and videos, others don’t have a single clue what it means, where it comes from, or how to use it correctly.

We are here to clear up your confusion about Pushin’ P and how you can use it correctly.

What Does Pushin’ P Mean?

Nowadays, Pushin’ P is one of the most buzzing lingos of pop culture. It has also made its way to the TikTok mainstream, where it was first seen last year in January.

Thanks to Gunna and Future’s new number with the same name. In this track, P particularly means something positive or to keep it real. If something is P, it means it is good. And if something is not P, it is bad.

Gunna took his Instagram to clear the confusion about using this single letter among his fans. He stated, “F*cking your partner’s main bitch ain’t P. If you hold the door for a lady, that’s P. Arguing with your partner about money ain’t P. We ain’t doing that. We’re pushing P.” 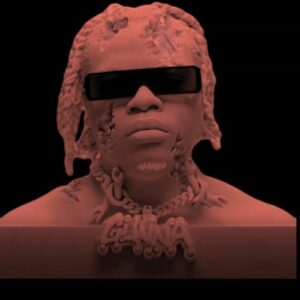 Thus, P is all things good! And it essentially means keeping it real. P is a quality.

In one of his interviews, Gunna stated, “It’s simply player. But you can also use it in other ways. You woke up in the morning at a beach, that’s P.”

The star highlighted many other examples to clear his fans’ confusion about P.

“Jumping in a person beef or situation when you don’t know what’s going on, Not P. Being loyal is definitely P.”

Gunna has a song on DS4EVER with Future and Young Thug, where they relate it to their lives as billion-dollar rappers.

Is there Any Other Meaning of P?

Although the rapper uses P in the Pushin’ P to a player, some also use it in other contexts. They call Pushin’ P pushing paper.

Urban Dictionary has Another Meaning

Urban Dictionary has the meaning of every slang or phrase used by millennials and GenZ on the internet and social media platforms. 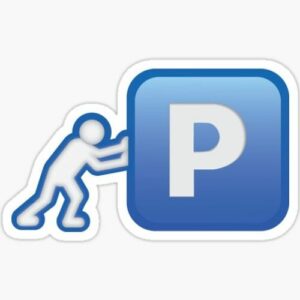 According to it, the term P means pressure. It is more of a lifestyle than a word. The website further states “a whole way of living” under its meaning.

To surprise you more, Pushin’ P is used as a regional phrase in some parts of the country, in the south to be particular. The locals have been using this phrase for years. However, in other regions of the country, the phrase is meaningless.

The Album Features other Artists too

The song Pushin’ P of the album has taken the internet by storm, and many users have started using the slang. The album DS4EVER also includes multiple artists, namely Roddy Rich, Drake, Kodak Black, and Chris Brown.

No wonder the internet brings bizarre things to the table and popularizes among its users. What are your thoughts on the ever-increasing slang culture? Tell us in the comments below. Keep in touch for more.