Not all heroes wear capes! A 25-year-old man is being hailed as a hero after he put his life at risk to rescue five children from a burning house. The man named, named Nicholas Bostic, delivers pizza in Indiana’s Lafayette.

The incident happened on July 11 when Nicholas was driving along a street in Lafayette after midnight and saw a house up in flames. He ran into the building and ended up saving children aged between 1 and 18 years.

The Heroic Act was Recorded on Video

The incident was recorded on a bodycam by a police officer. The footage shows Nicholas running out of a burning house carrying a child. He then carefully handles the kid to firefighters after bringing him to safety. Watch the video below.

Here’s the video to go along with the story. pic.twitter.com/TvZ5wzCg1f

As the man was passing by the burning house, he noticed there were no fire trucks or emergency vehicles around, so he decided to run into the house and started yelling if anyone was stuck inside.

He heard no voices but felt that somebody could be trapped, so he walked through the house, which was filled with smoke, and went upstairs, where he found four kids sleeping. Nicholas then woke them up immediately and took them outside safely.

Police reported that the man did not have his phone with him, so he could not call emergency services. After being rescued, one of the four kids told him that there was still a six year old child inside the house. 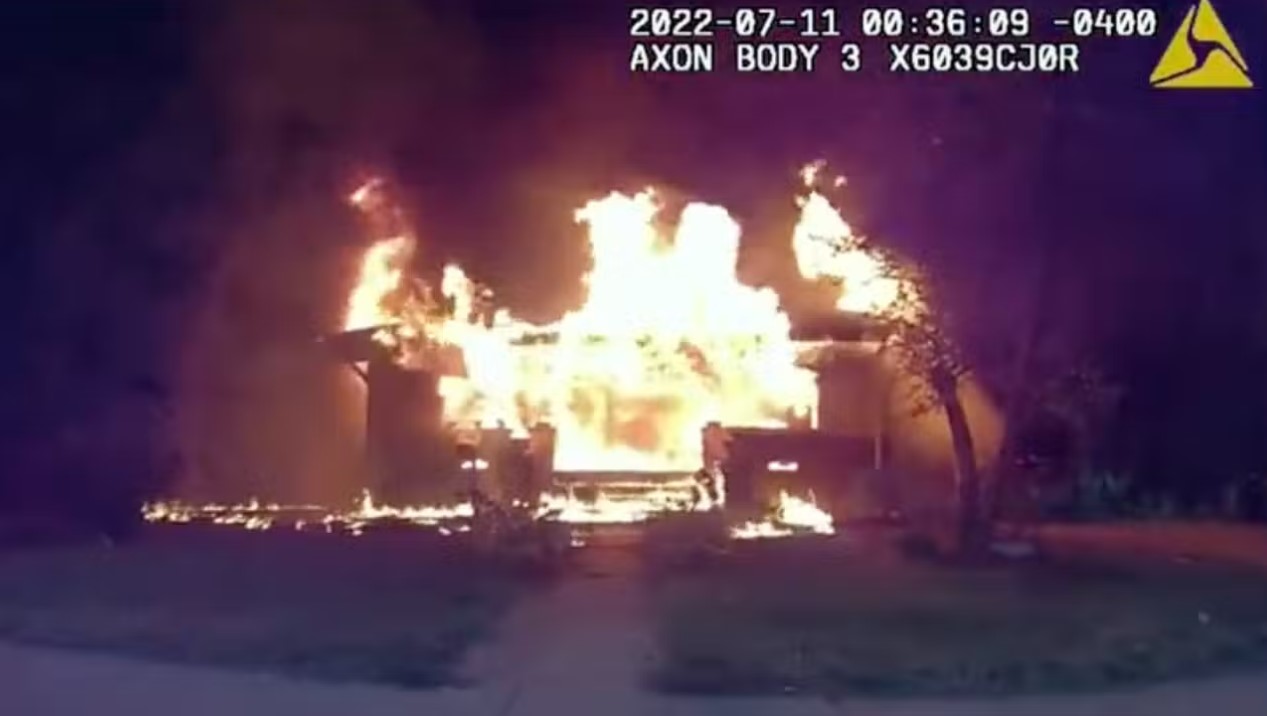 Bostic then ran into the house again. As he had no idea where the child was, he ran through every floor of the house searching for the kid. He could not see due to the choking smoke but was finally able to find the child somehow.

After locating the child, he searched for a door to exit but could not find one. Then he went upstairs with the child and jumped from the second-floor window. He made sure that he landed on his side so the child could be protected from injury. As per police, the child was ‘miraculously mostly uninjured’.

Nicholas had to be Hospitalized

Though he was able to rescue the children unharmed, Nicholas himself suffered from smoke inhalation and an injury to his right arm. He was rushed to a hospital where he underwent days of treatment. Thankfully, he has been discharged now. 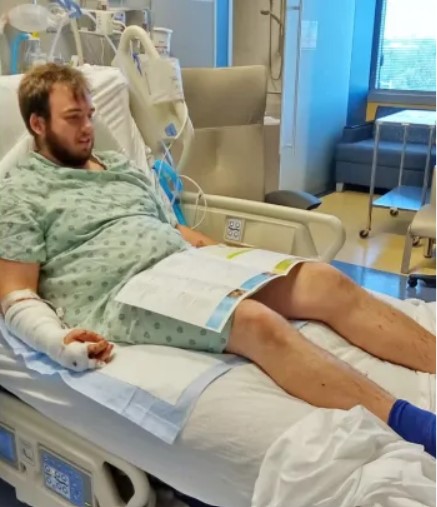 Nicholas has been widely appreciated for his bravery by the police and social media users. The police also released a press release praising the man. The press release read, “Nicholas Bostic’s heroic actions saved lives. His selflessness during this incident is inspiring, and he has impressed many with his courage, tenacity and steadfast calmness in the face of such perilous danger. “

“The Lafayette Police Department, the Lafayette Fire Department and the Honorable Mayor Tony Roswarski are eternally grateful for Nicholas’ intervention and would like to publicly recognise him for his actions,” the statement continued.

Nicholas Bostic can surely be hailed as a real-life superhero! Stay tuned for more news and updates.