Kate Middleton’s sister Pippa Middleton has welcomed her third child with her husband James Matthews. The couple has been blessed with a baby girl some two weeks back.

Pippa and James are already parents to three year old son Arthur and one year old daughter Grace. Reportedly, all three children of the couple were born at Lindo Wing of St. Mary’s hospital, the same hospital where Duke and Duchess of Cambridge welcomed all three of their babies. Pippa and James Tied the Knot in May 2017

Pippa Middleton had married hedge fund manager James Matthews in a lavish ceremony in May 2017. The wedding was attended by many members of the royal family. Apart from her sister Kate, the guests included Prince William, Prince Harry, and Princess Beatrice. 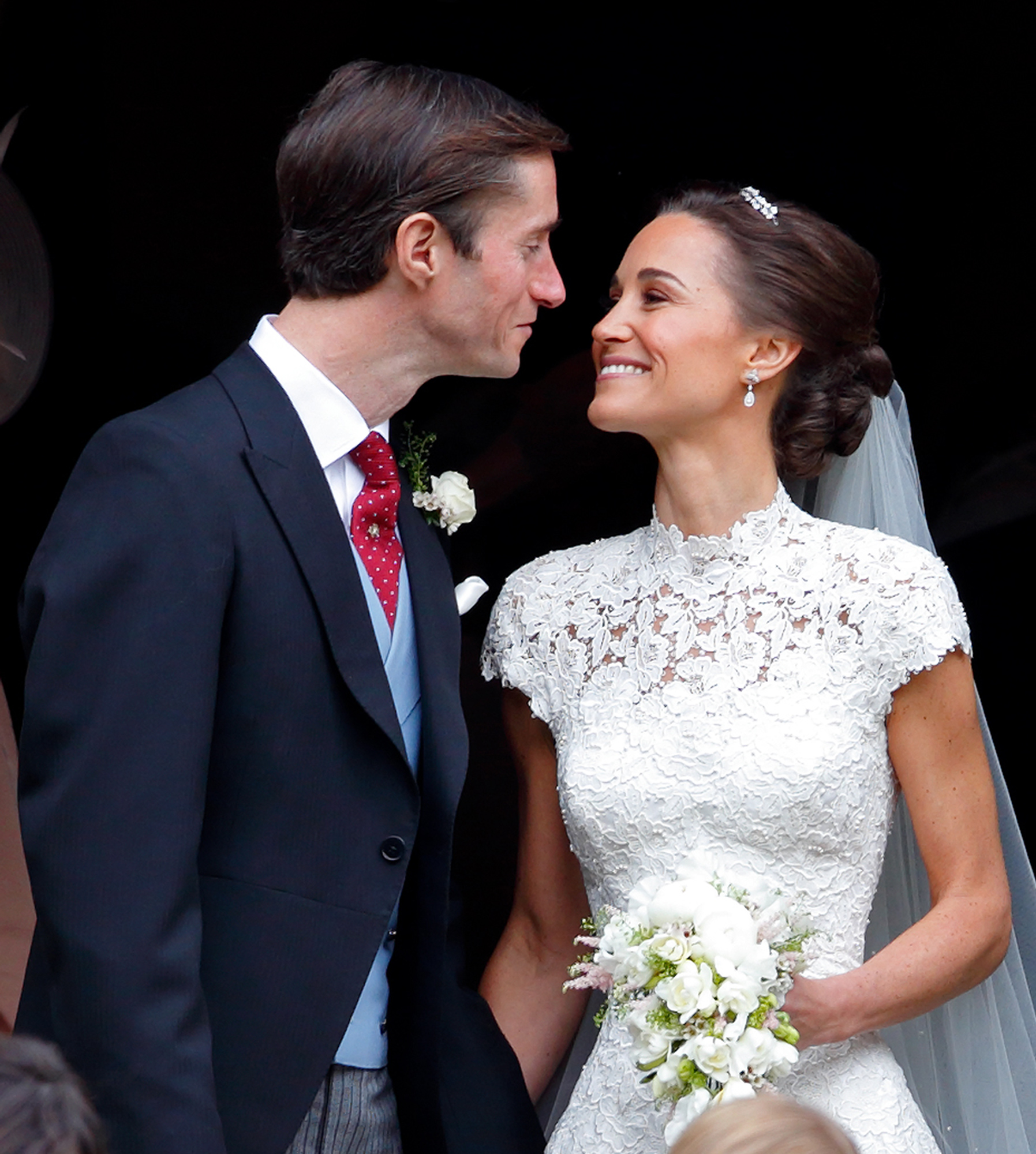 His father is the Larid of Scotland’s Glen Affric estate. So it is likely that James and Pippa will inherit the Larid and Lady titles. Their children, however, will not get any aristocratic titles.

People first came to know about Pippa’s third pregnancy in early June when she appeared at the ‘Party at the Palace’ concert to celebrate Queen Elizabeth’s Platinum Jubilee.

The 38 year old socialite was spotted showing off her baby bump in a bright green dress at the event. She was accompanied by her husband, brother James Middleton and his wife Alizée Thévenet. 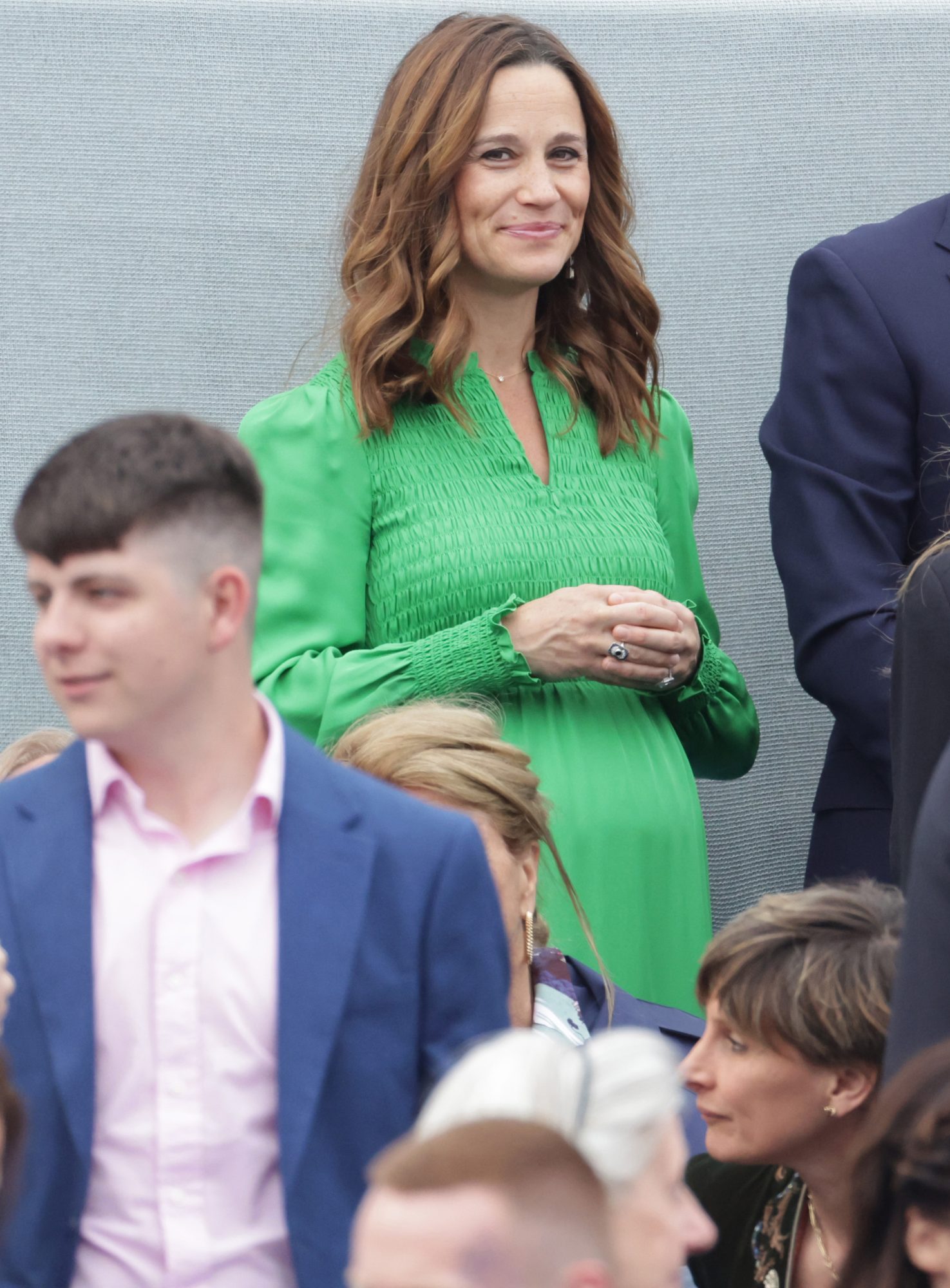 Pippa makes sure that she stays in shape even during pregnancy. After her second child was born in 2021, her personal trainer Ashley Verma had been quoted saying, “She just wanted to feel like she was doing everything safely, feeling confident in her body as it changed.”

The Couple is Moving to a village near Bucklebury

As per sources, Pippa and James are planning to shift to a village near Bucklebury in Berkshire. It is the place where Pippa and Kate grew up and their parents still live. Their home will be about a 50-minute drive from Windsor, where Kate and William are moving this summer along with their children. 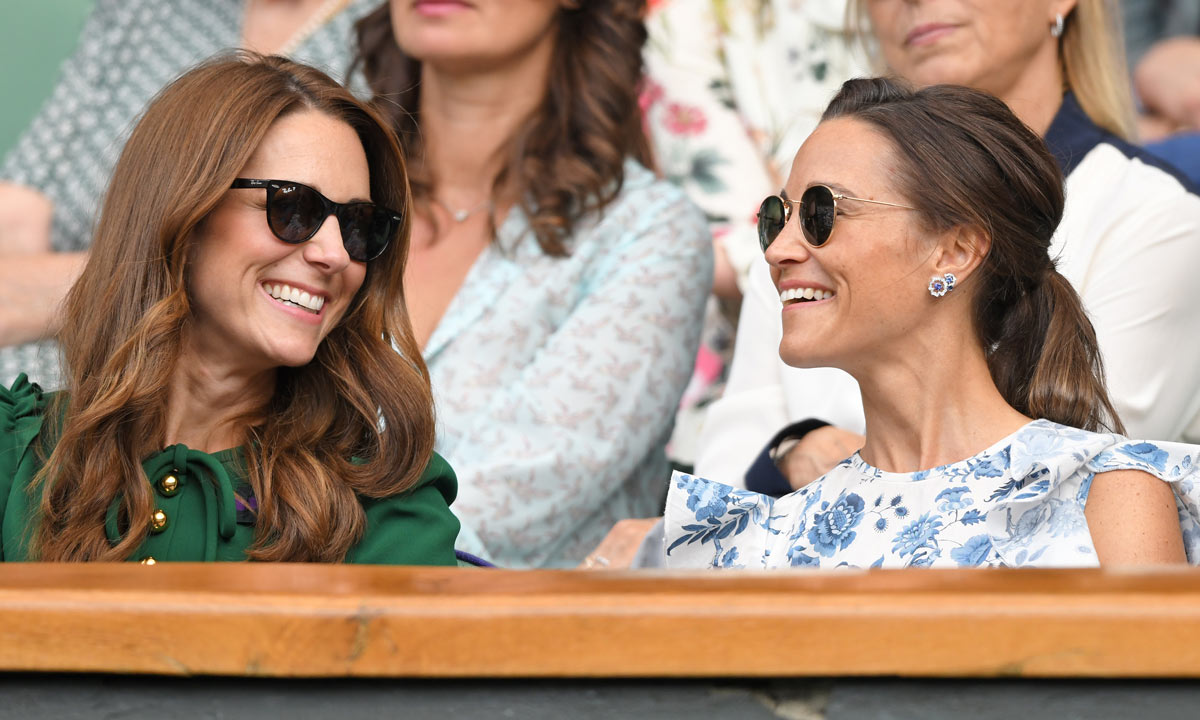 Kate and Pippa’s mother Carole Middleton had also earlier expressed her desire to be close to her grandchildren. In March 2021, shortly before Grace was born, Carole had stated, “I hope to see more of my family than I could last year, including, of course, my new grandchild.”

She added, “I want to run down the hills, climb the trees and go through the tunnel at the playground. As long as I am able to, that’s what I’ll be doing. I cook with them, I muck around dancing, we go on bike rides.”

Congratulations to Pippa and James on the new addition to their family. For more news and updates, stay tuned.