It has been reported that while performing at a bar named Tabu, the drag queen collapsed on the stage. Keep reading further to learn the main reason behind the death of the Philly drag queen, Valencia Prime.

What was the cause behind Valencia Prime’s death?

Valencia Prime passed away at the age of 25 on Monday night, September 12, 2022. During an interview with NBC News, Jeffrey Sotland, the owner of Tabu Lounge & Sports Bar, spilled the beans on Valencia’s death.

Sotland told the media outlet that Prime collapsed on the stage while performing. As of now, the cause of her death has not been revealed. 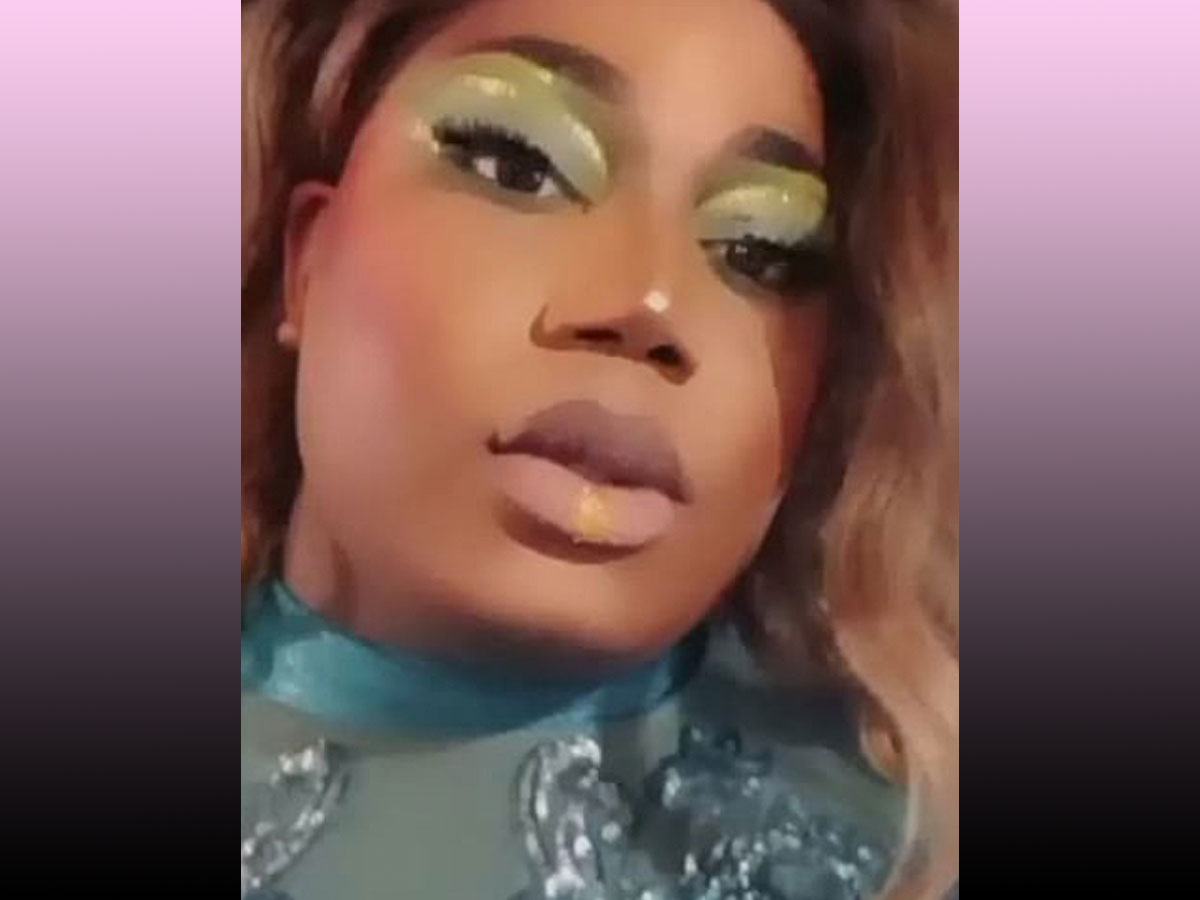 Tabu mourned the loss of the beloved young performer and paid a heartfelt tribute to Valencia Prime on social media. They wrote, “Today we mourn the loss of a very bright and rising star in the performance community and a person who was always full of life and positivity.”

They further added, “We say goodbye to Valencia Prime but we will not forget the light you brought to the stage.” In a separate post, the bar shared that they are in touch with Valencia’s family for “their blessing and input” on a potential tribute show.

Valencia’s mom Christina also put out the news of her child’s death on the social media platform Facebook. In the heartbreaking post, she wrote, “25 yrs ago, April 2nd at 7:58pm, I gave birth to my 2nd child and today, I’m making funeral arrangements…”

On Wednesday, a GoFundMe Page was also set up by Valencia’s friend and fellow performer Nikita Sinnn Monroe to assist her family to cover the cost of the funeral expenses. As of now, the page has raised more than $10,000 to help her family. 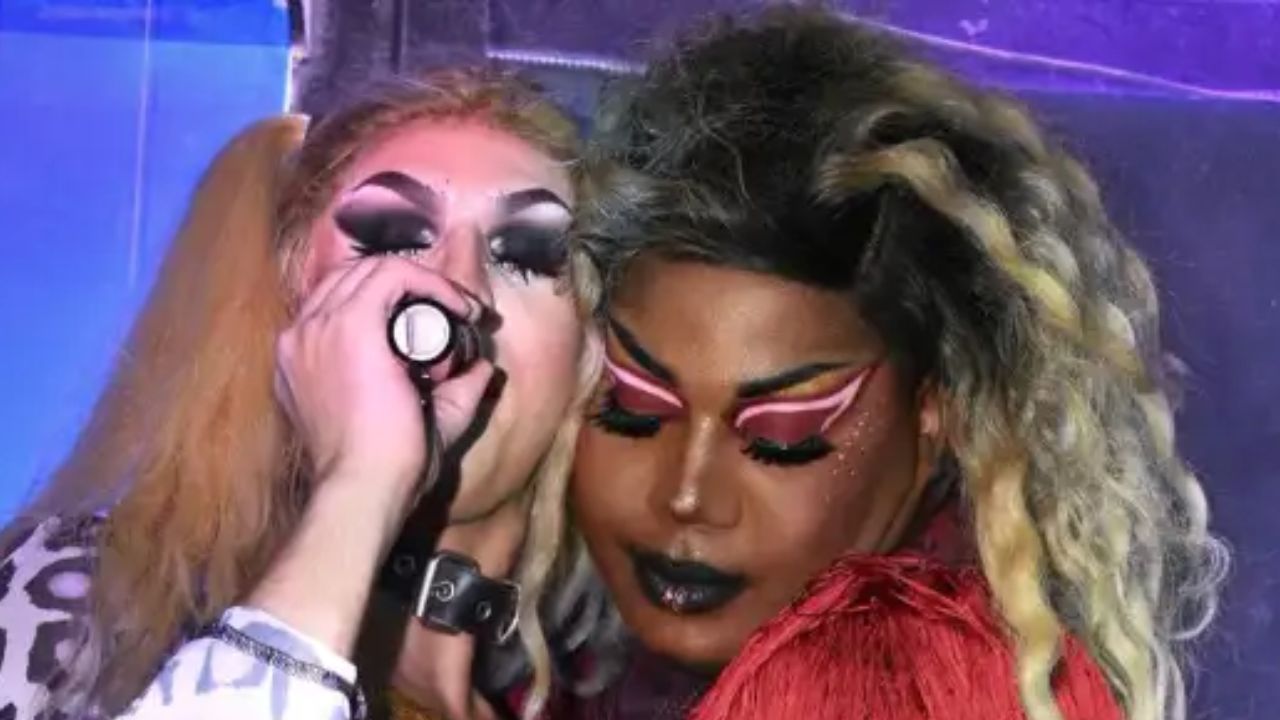 On the GoFundMe Page, Nikita wrote, “Dearest friends and family, It is with a heavy heart that we let you all know that our sweetest Valencia Prime has passed away peacefully. We would love for the community to help her mother and the rest of her family give her the proper memorial we know she deserves.”

Tributes pour in for Valencia Prime

Drag queen Brittany Lynn paid a heartfelt tribute to Valencia on Facebook. She wrote, “Valencia Prime you will be sorely missed. You were always up for a gig or messaging me afterwards saying ‘good job sir.’ Out & About will always be dedicated to you and all that you did for everyone. Keep twirling ma’am.”

Dr. Timaree Schmit, a sexuality educator, and burlesque performer tweeted, “This community has suffered so much loss in the last few years. Valencia Prime was a talent and a delightful person. Rest in power, babe.” We send our deepest condolences to the friends and family of Valencia Prime during this hard time. May the departed soul rest in peace. Don’t forget to stay tuned with us for the latest updates from the world of showbiz.