Microsoft co-founder Paul Allen, who died in 2018, is in the news again after his paintings and sculptures have been auctioned for a whopping $1.5 billion. The art auction is said to be one of the largest in history. Works by Vincent van Gogh, Paul Cezanne, Georges Seurat, Gustav Klimt, and Paul Gauguin, owned by Allen, have been sold for $100 million each.

The proceeds from the auction will be donated to charities supported by Allen before his death. People are now wondering how much money the industrialist made in his life. Read on to find out his net worth and earnings. As per the website Celebrity Net Worth, Paul Allen had a net worth of $20 billion at the time of his death in October 2018. He made this huge fortune in his career as an industrialist, investor, sports team owner, and musician.

The majority of his earnings came from the software conglomerate Microsoft, which he founded with his childhood friend Bill Gates. Paul Allen owned a 25% stake in Microsoft when the company went public in 1986. In 2000, his stake dropped below 5%. However, his exact ownership in the company at the time of his death is not known. 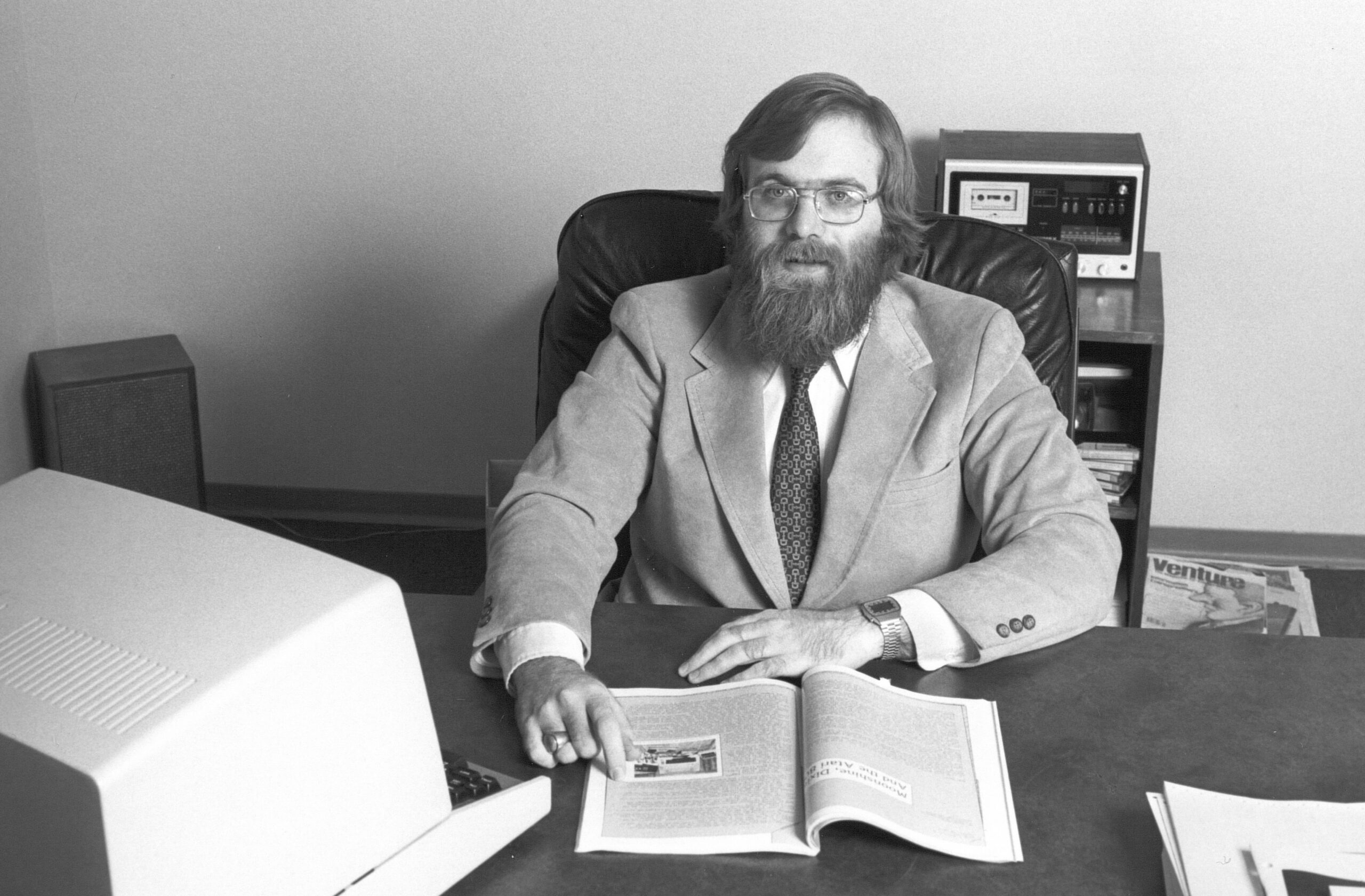 Allen set up a shop along with Gates in Albuquerque, New Mexico, in 1975 and founded Microsoft. They trademarked the company in 1976. Ten years later, Allen had $135 million worth of assets in the company. Paul then left Microsoft after a management dispute with Gates but continued to stay on the board of directors until 2000.

In 1986, the philanthropist founded a private film Vulcan Capital with his sister Jody Allen and invested his earnings from Microsoft into the company. Vulcan now owns Maaco and Meineke car care brands. 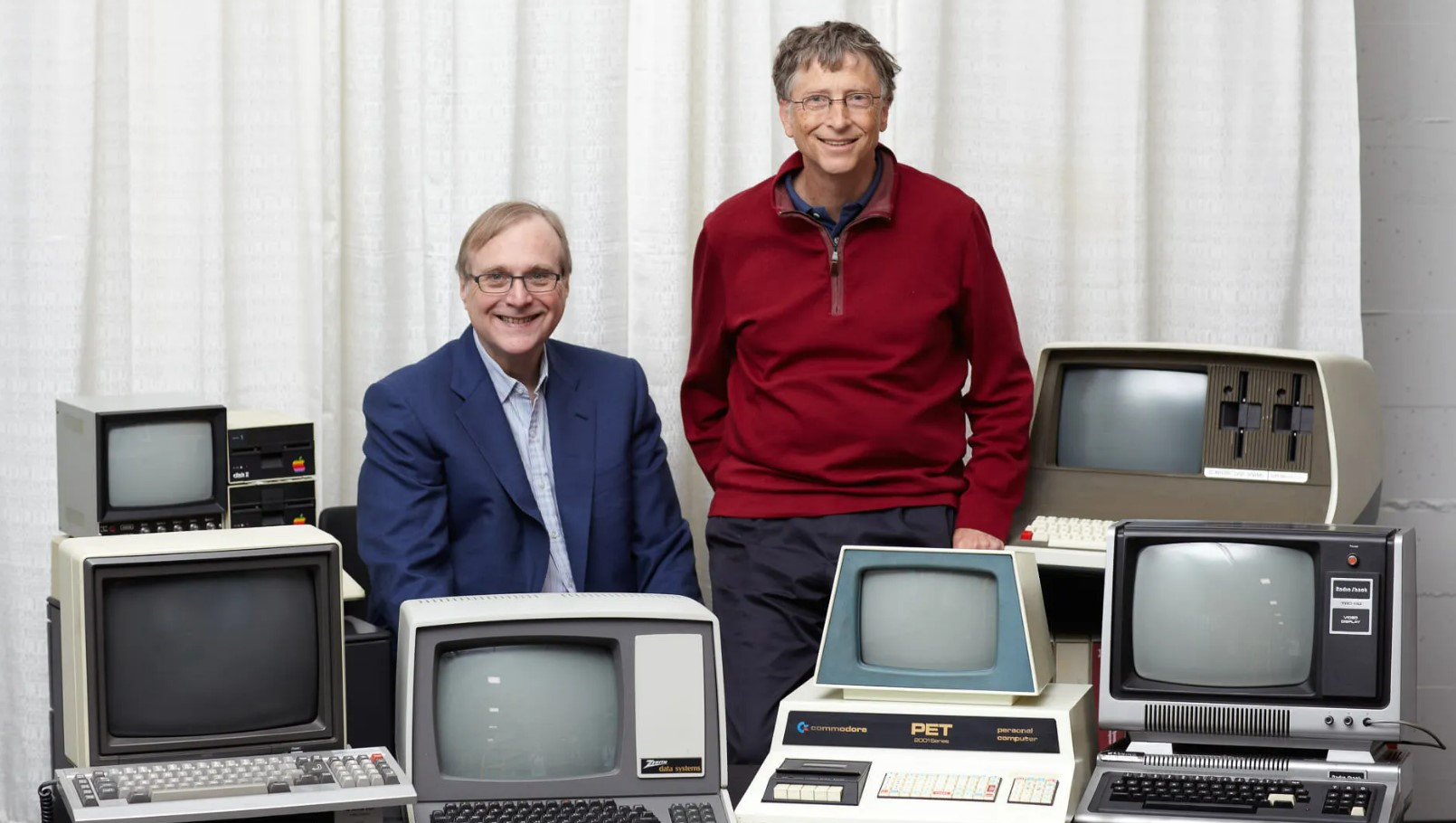 Paul Allen owned a large number of real estate and properties. In 2000, he purchased a 20-acre property in Santa Fe, New Mexico. The five-bedroom mansion previously belonged to artist Georgia O’Keefe and was listed for $12.2 million when Allen bought it.

In 1993, Allen purchased two properties near the town of Tetonia: a 2,400-acre of land at the edge of the Targhee National Forest and a 1200-acre property that included the Teton Ridge Ranch. The total cost of the properties was more than $10 million.

He then bought a 10.3-acre estate in Kailua Bay for $11 million. In 2011, three new buildings were added to the compound. Earlier in 1996, Allen bought the 387-acre Sperry Peninsula on Lopez Island, Washington, for $9 million.