During the late Miocene epoch, between 5 and 7 million years ago, East Africa looked very different compared to today. Rather than dry deserts, the land that makes up present-day Ethiopia, Chad and Kenya was then densely wooded with rain forests and ample water supply. And within these rugged forests lived a population of primates that would become contemporary humans — millions of years down the line. 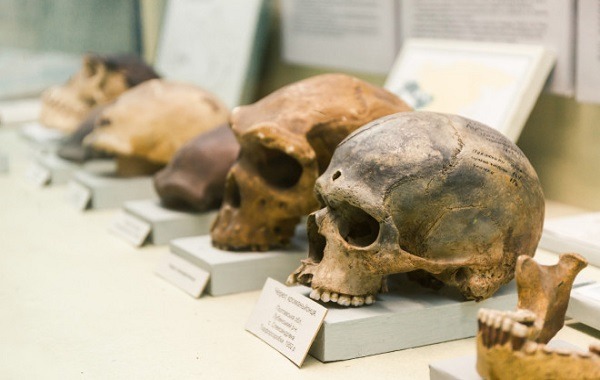 What Did Humans Evolve From?

Much of human evolution happened in this tiny portion of the world. We evolved from chimpanzees and bonobos, two species that are today found mostly in Central Africa, in places like the Democratic Republic of Congo. Our first known common ancestor is Sahelanthropus tchadensis, a species found in Chad that dates to around 6 million years ago.

“There’s some evidence that the species stood upright and balanced its head on the base of a skull,” says Chris Stringer, a professor of human evolution at the Natural History Museum London. “But researchers aren’t in complete agreement.” Orrorin tugenensis, a specimen found in Kenya and known as Millennium Man, also dates back to around the same time and was about the size of a chimpanzee. Scientists discovered another species, Ardipithecus ramidus, in Ethiopia in 1994; it lived some 4.4 million years ago. The structure of its skeleton, namely the shape of its pelvis, shows that the specimen likely walked upright as well. “All three of these [species] could be the earliest members of the human line,” says Stringer.

Then, between 2 million and 4 million years ago, the bipedal species known as Australopithecus was walking upright and displaying the first evidence of human-like toes and teeth. “Somewhere in this group are the ancestors of true humans,” says Stringer. But we hadn’t arrived quite yet; Australopithecus still spent time in trees, judging by the length of its forearms. And the size of its brain suggests an intelligence level closely related to that of gorillas and chimpanzees.

The next phase of human evolution came with Homo habilis, a species first found in East Africa and known for using stone tools and venturing to other areas of the continent (namely South Africa). This is the predecessor to the famous Homo erectus, the first species to forego living in trees and, most importantly, says Stringer, the first species known to have left Africa. 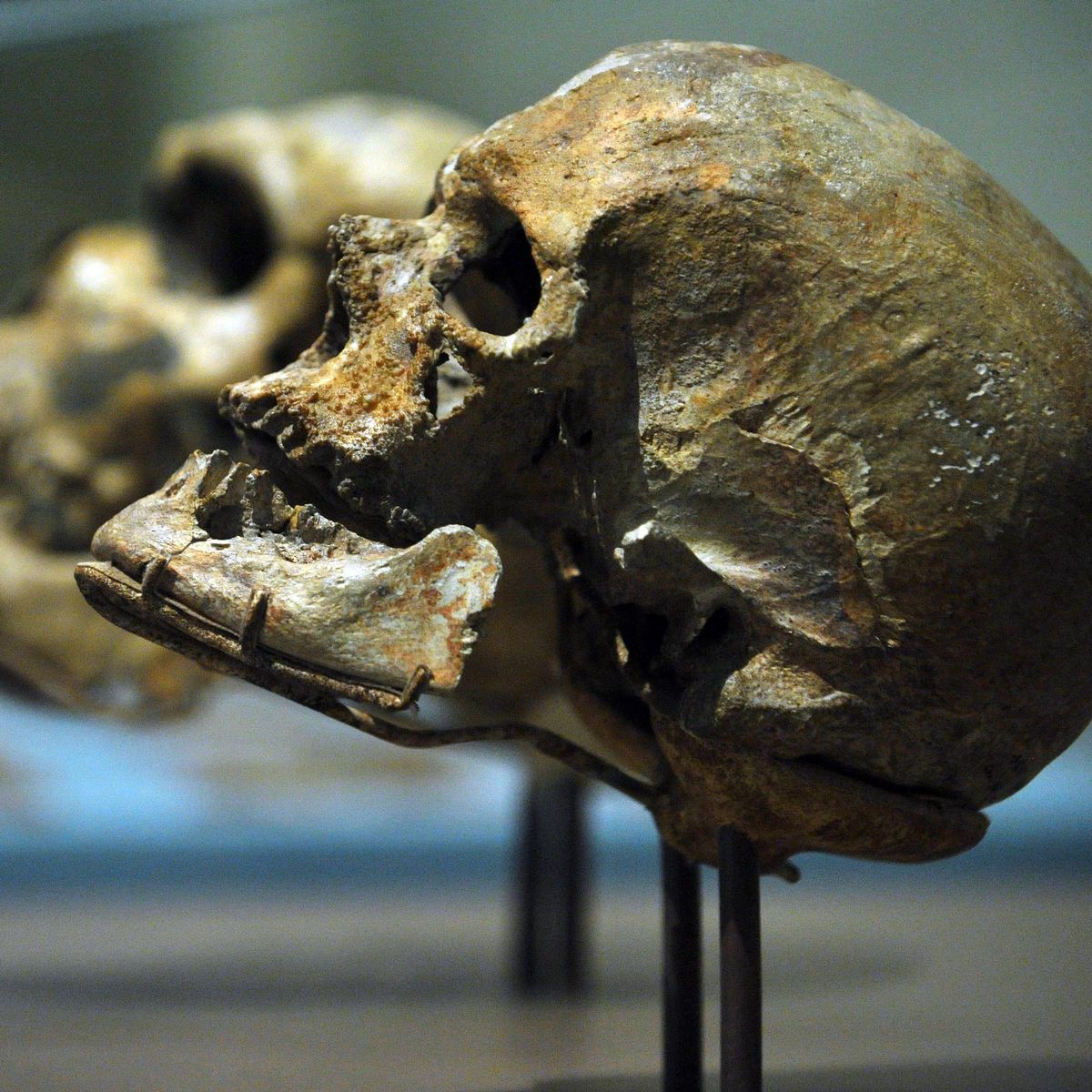 Its fossils have been found in Georgia, China and Indonesia. “Homo erectus is widespread and it lasts for around 2 million years,” says Stringer. The species walked upright and had a human-like head and toes — but it still wasn’t as intelligent as modern humans.