Today the investigation is in a whole new direction!

The mystery has only just begun. Only Murders In The Building returns with a new twist. Martin, Martin Short, and Selena Gomez play three strangers who discuss an obsession with a true-crime podcast.

Following a suspicious death in their affluent Upper West Side apartment building, the Arconia, three neighbours decide to launch their own podcast about their investigation into the death, which was ruled a suicide by the authorities.

We now know that the show will return for another season. But, thankfully, we have some fabulous updates. This includes the release date, trailer, and other engaging things. Let’s get started.

Only Murders In The Building Season 2 Release Date

Your favourite trio is ready to make its appearance on 28th June 2022. Following that, a new episode will air every Tuesday until the season finale on August 23, 2032.

The second season will have a total of ten episodes. “Persons of Interest,” the first episode of the second season, is written by John Hoffman and Noah Chazen Levine.

In addition, the second episode is set to be released on the same day, June 28, 2022. The show received rave reviews, with particular praise for the characters’ appearances.

Seeing Selena in a series again, this time alongside two legends, was enough to keep everyone’s attention. The characters are entertaining and funny, and the acting is superb.

Only Murders In The Building Season 2 Trailer

Following the tragic death of Arconia Board President Bunny Folger, Charles, Oliver, and Mabel race to find her killer in the second season of Only Murders In The Building.

However, three [unfortunate] problems emerge: the trio is clearly and openly accused of being involved in Bunny’s homicide, they are now the aspects of a competing podcast, and they must deal with a slew of New York neighbours who all suspect them of murder.

Okay, certainly, we now have a trailer for the second season, and it’s extremely refreshing. And makes the wait until June 28th bearable. 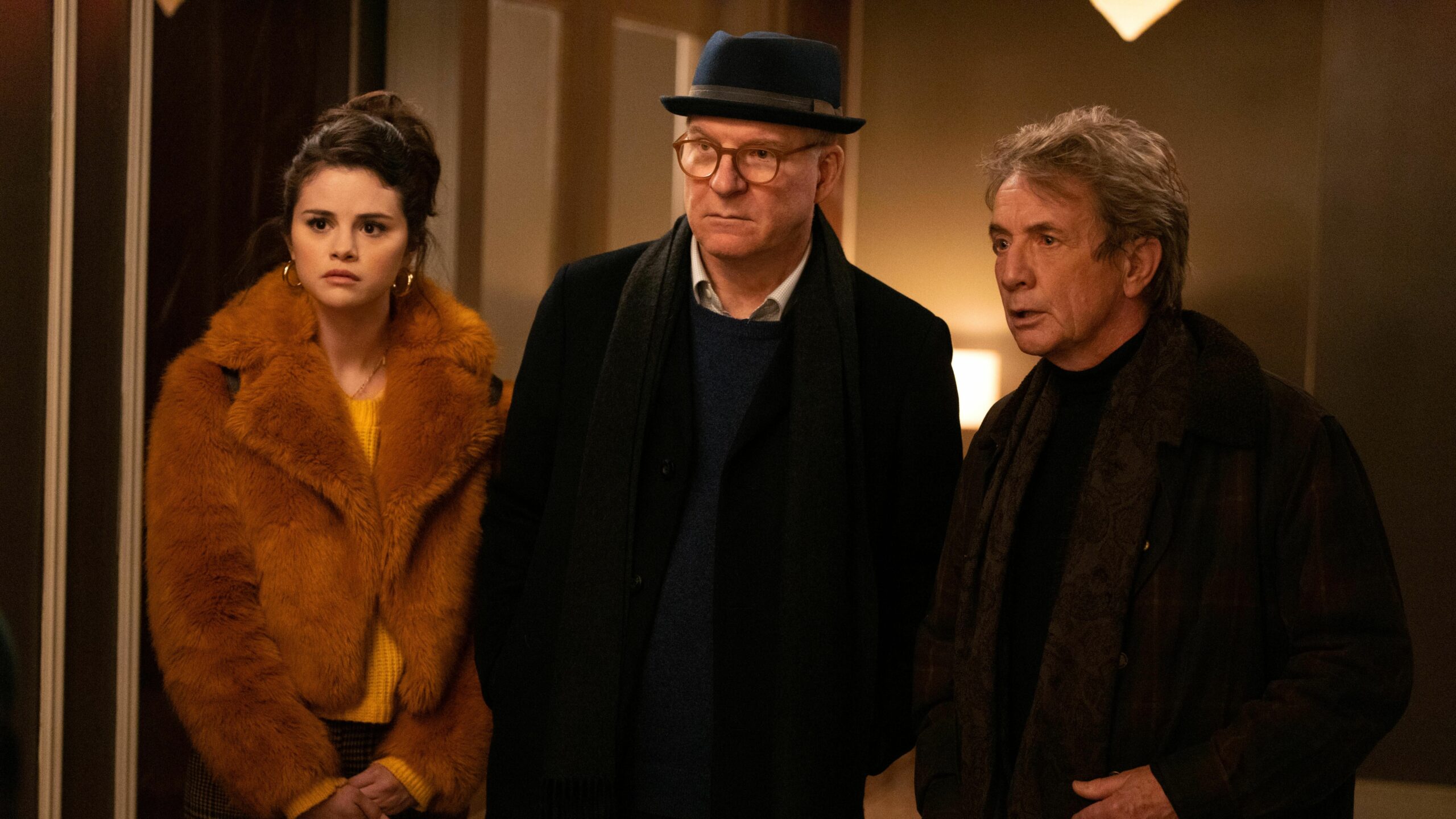 The trailer begins with our trio being introduced. The trailer is both intense and humorous. The trip is intended to wrap things up in the murder for which they have been accused. They are on the lookout for new evidence.

“Evidence keeps showing up in our apartments,” Selena says, “whoever is doing this is toying with us.” It appears that they are being threatened. The investigation is taking a completely different turn.

Where To Watch Only Murders In The Building Season 2?

If you want to watch the show you should know where to catch it up on. And if you don’t, don’t worry, we’ve got you covered. It’s pretty obvious that the show is available on Hulu, the streaming platform.

Well, you’re welcome to share your thoughts on the upcoming season in the comment section below. And what are you hoping to see?