Famous screenwriter Norman Lear turned a hundred years old this year. And to celebrate the special occasion with fans, the legendary Television producer will be featuring in an ABC special titled Norman Lear: 100 Years Of Music & Laughter.

Lear has worked on numerous TV shows and projects during his seven decade long career and has also made a great fortune for himself. Continue reading to know how much money the writer-producer has earned over the years. 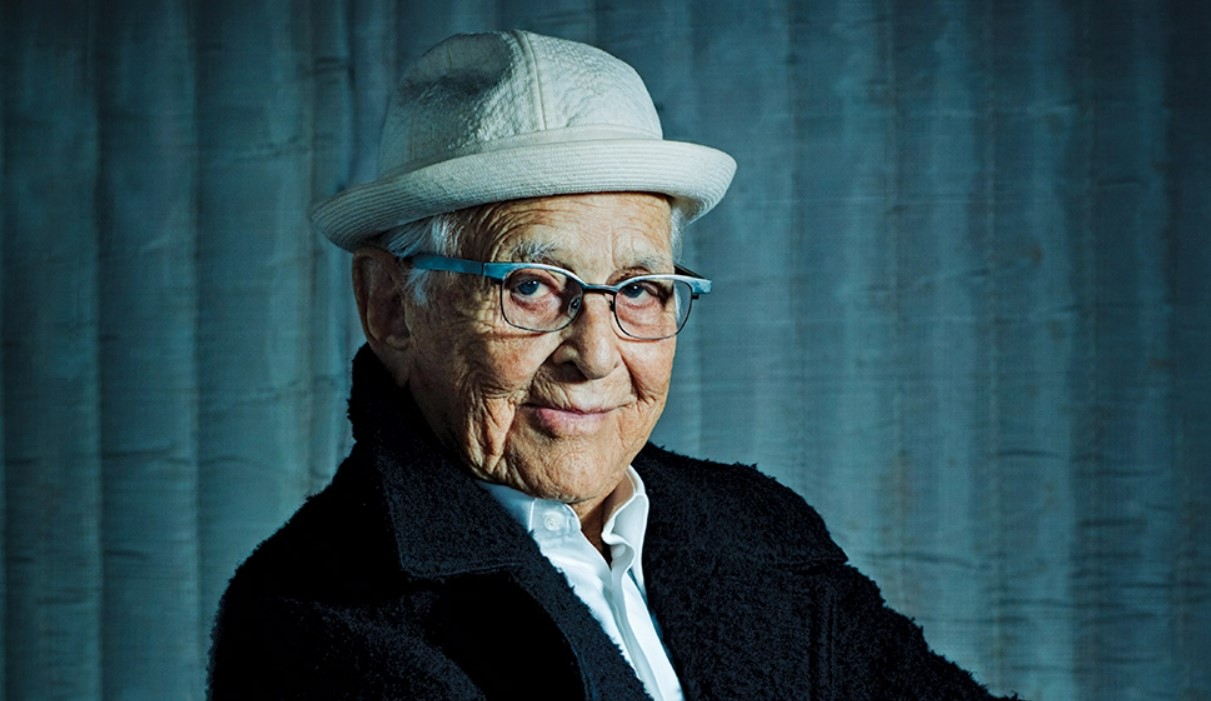 As per the website Celebrity Net Worth, Norman Lear has a net worth of $200 million. He has made most of these earnings by developing several TV shows, including All in the Family, Sanford and Son, One Day at a Time and Good Times.

Lear had dropped out of college in 1942 to join the US Army Air Forces. He served as a radio operator and gunner in the Mediterranean theatre, flying 52 combat missions and earning an Air Medal.

During the early 1950s, Lear teamed up with aspiring comedy writer Ed Simmons to create comedy sketches for Rowan and Martin and Martin and Lewis. By 1953, the duo was earning a whopping $52,000 a piece. In 1954, Lear was signed as a writer for the CBS sitcom Honestly, Celeste!, but the show got canceled soon. 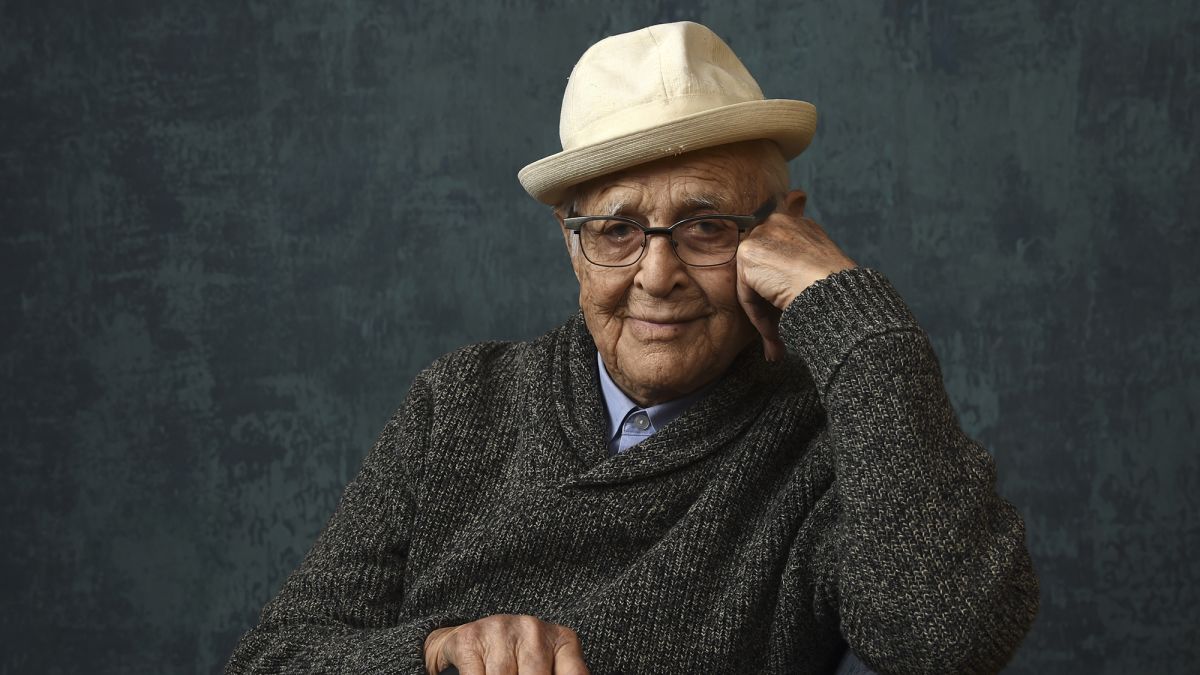 He then signed on as a producer for the sitcom The Martha Raye Show and eventually created his first television series, The Deputy, in 1959. He then went on to write and produce the 1967 comedy film Divorce American Style and also directed the 1971 comedy Cold Turkey.

In the 1970s, Lear created the sitcom All in the Family for CBS, which was the top-rated show on TV from 1972 to 1977. He also produced other hit sitcoms, including NBC’s Sanford and Son, CBS’s Maude and The Jeffersons, which were spinoffs of All in the Family.

Lear formed a media company, Act III Communications, in 1986, which produced a number of films, including The Sure Thing, The Princess Bride and Stand By Me. He then again shifted focus to television in the 1990s and created sitcoms Sunday Dinner, The Powers That Be and 704 Hauser. Lear also served as an executive producer on the Netflix reboot of his show One Day at a Time in 2017. The same year, he launched a podcast titled All of the Above with Norman Lear.

In 1982, Lear bought Avco Embassy Pictures in partnership with Jerry Perenchio. The two sold the company to Columbia pictures in 1985 for $485 million worth of shares of The Coca-Cola Company. In 1985, Norman’s divorce from his second wife, Frances, cost him a fortune as he was ordered to pay her $112 million in a divorce settlement. 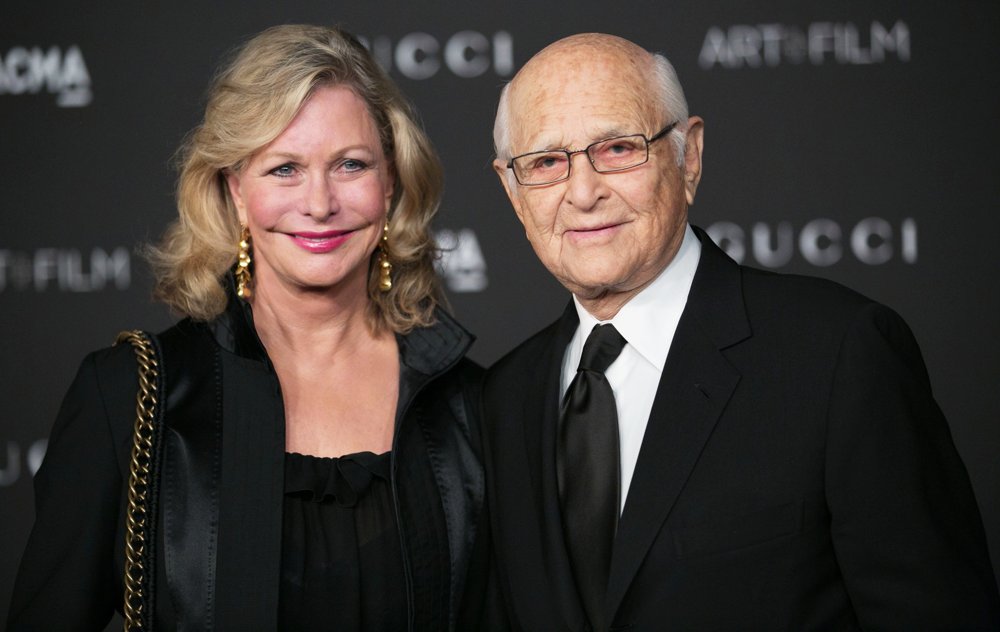 The writer has also invested in real estate. He bought a mansion in the Brentwood neighborhood of Los Angeles for $6.5 million in 1995 with his third wife, Lyn. They listed the mansion for $40 million in 2019. The couple also bought a two-bedroom condo off Central Park in New York City in 2008 for $8.1 million.