‘1899,’ a new mystery horror show, is heading to Netflix. It is, in fact, a German epic period mystery-horror created by Jantje Friese and Baran bo Odar, the creators of the well-known show ‘Dark.’

You might well be wondering what this series is all about. Well, a team of European migrants boards a steamship from London to begin new existences in New York City.

When they come across another migrant ship adrift on the open sea, their voyage turns into a nightmare. The official release date has already been set.

The Netflix series ‘1899’ is set to premiere on November 17, 2022. That is actually much sooner than the audience expected. On September 12, 2022, 1899 also had a two-part premiere at the 47th Toronto International Film Festival.

The first episode is titled ‘The Ship.’ Netflix describes the narrative as, “Passengers on an immigrant ship traveling to the new continent get caught in a mysterious riddle when they find a second vessel adrift on the open sea.”

Friese addressed how the European migrant crisis and Brexit influenced the series.

“The whole European angle was very important for us, not only story-wise but also the way we were going to produce it. It really had to be a European collaboration, not just the cast but also the crew.

We felt that with the past years of Europe being on the decline, we wanted to give a counterpoint to Brexit, and to nationalism rising in different countries, to go back to that idea of Europe and Europeans working and creating together.

Being true to the cultures and the languages was really important, we never wanted to have characters from different countries but everyone speaks English. We wanted to explore this heart of Europe, where everyone comes from somewhere else and speaks a different language, and language defines so much of your culture and your behavior.”

A visually stunning Odyssee where nothing is as it seems.

Dark was a work of art and a masterpiece, according to the audience, and getting a new series is a massive plus.

“I am Maura Franklin,” begins the teaser. Today is October 19th, 1800.” In the series, everyone is running away from something. People are oblivious to reality and only see what they want to see when all they need to do is change their perspective to see the complete picture.

The teaser concludes with a glimpse of a massive hole, and there will undoubtedly be mystery ahead with confusion.

Check out the teaser below.

The members that are all set to make their appearance in the new series is listed below. 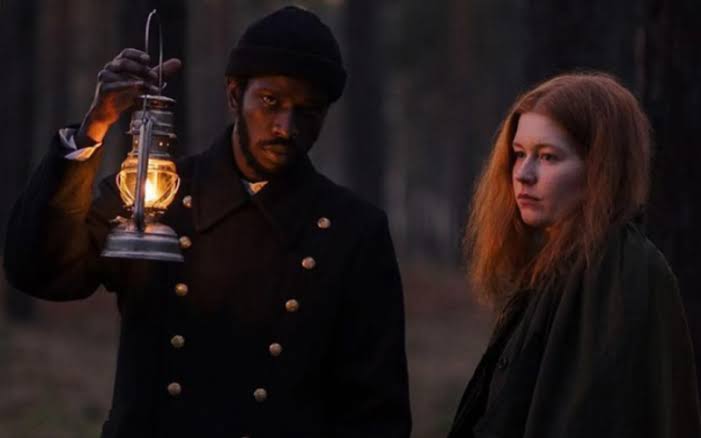 Are you planning to catch up on a new mystery? Well, stay tuned with us for more updates.