Who doesn’t like to see a movie about a certain entrepreneur who fought against the world and gave us a product that is now an unconscious standard part of our lives? There is something about such movies and shows.

There’s a reason why the genre is so popular. The stories are about entrepreneurs who start out with nothing, but over time build a successful business.

The plot is about how hard it is to start and grow a business, and how it’s possible to do it if you work hard enough.

Talking about this one, you would really want to hop and watch out because this particular story connects everyone in the world with just a single app.

Spotify, the music app which connects thousands of people with just a single song can lead to creating millions of memories. 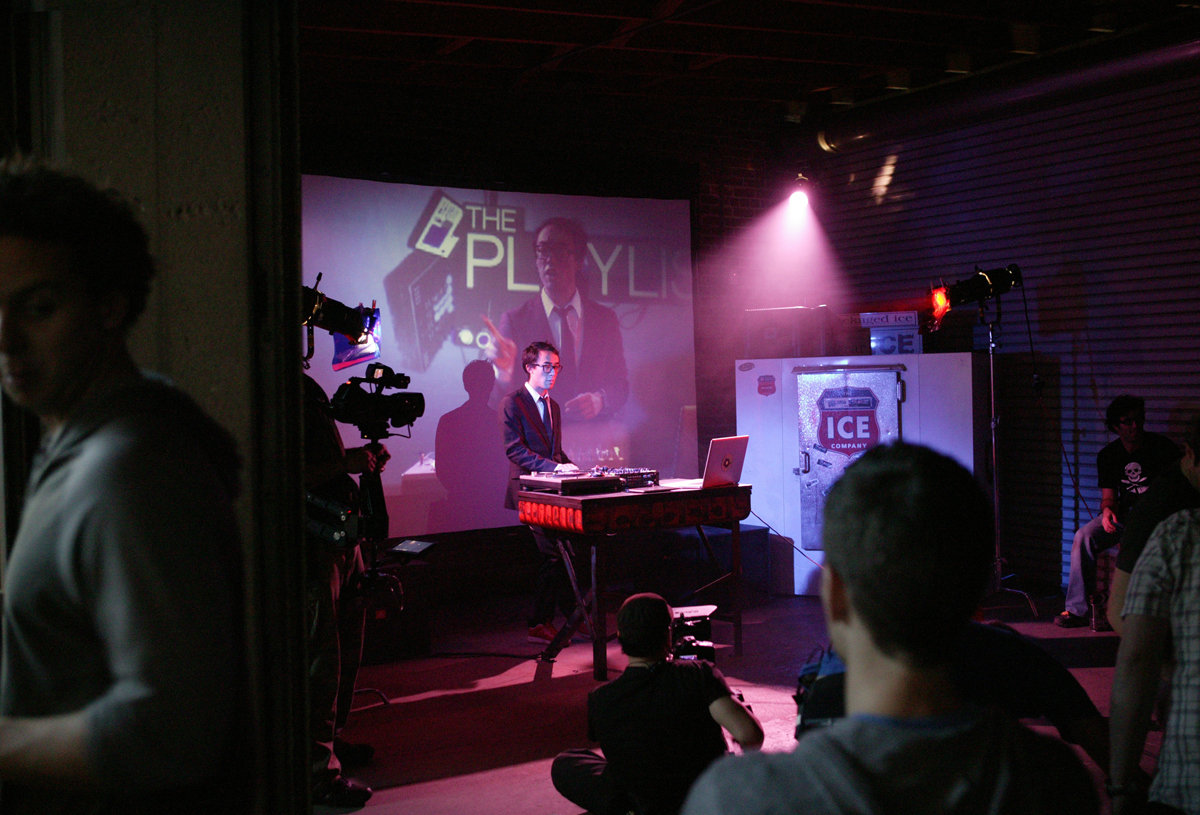 The streaming giant, Netflix is bringing the story of the Spotify CEO who just wanted to make music available for people without so much money. The series “The Playlist” is here with a bracing trailer. Take a look!

Netflix Bringing “The Playlist” Limited Series Based On Spotify Story A budding entrepreneur who wants music to be cheaply available on the internet. Big, established music labels that are ready to go to war with this upstart.

Silicon Valley’s fast-moving ethos as well as Swedish capitalists and fans of content-hungry for new ways of consuming media – sounds like a deal?! 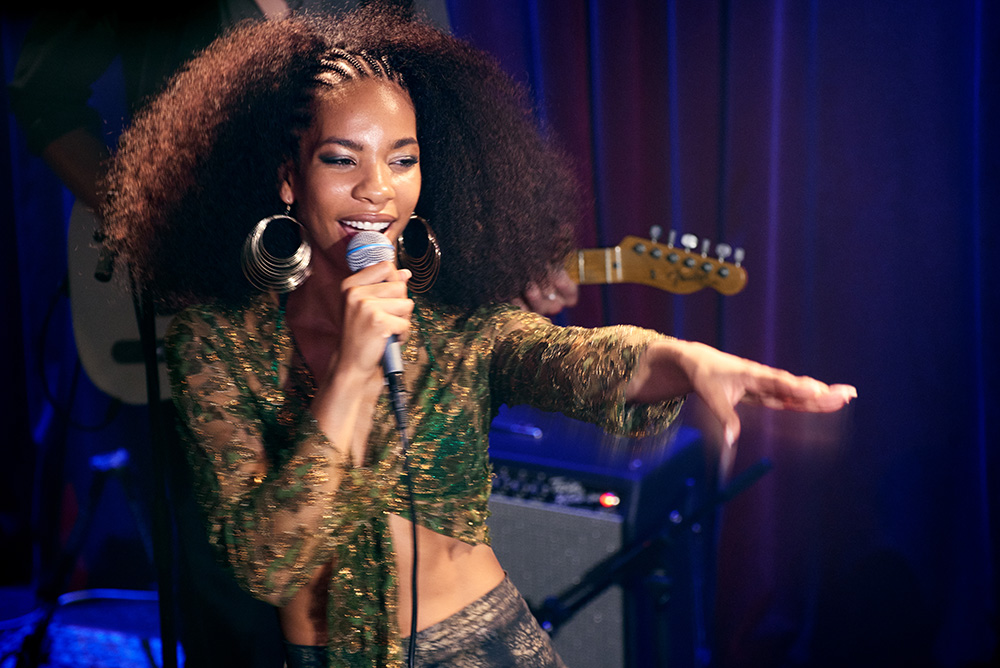 The upcoming mini-series is all that, and more, it’s no surprise that a company like Netflix would want to tell the story of Spotify—it’s got all the makings of an addictive drama. The series is led by Vikings star Edvin Endre.

The Playlist Trailer Highlighting The Story Of A Music Revolution

In the trailer clip for the Netflix mini series on Spotify founder Daniel Ek, the music-streaming pioneer is depicted as having tried to shake up an industry and create a legal alternative to piracy.

The trailer opens with the image of a luxury car, and it addresses the stakes and the payoff from this big-money battle that is to follow.

The voiceovers also feature Edvin Endre (as Spotify CEO Daniel Ek) drawing what by now is a familiar battle. 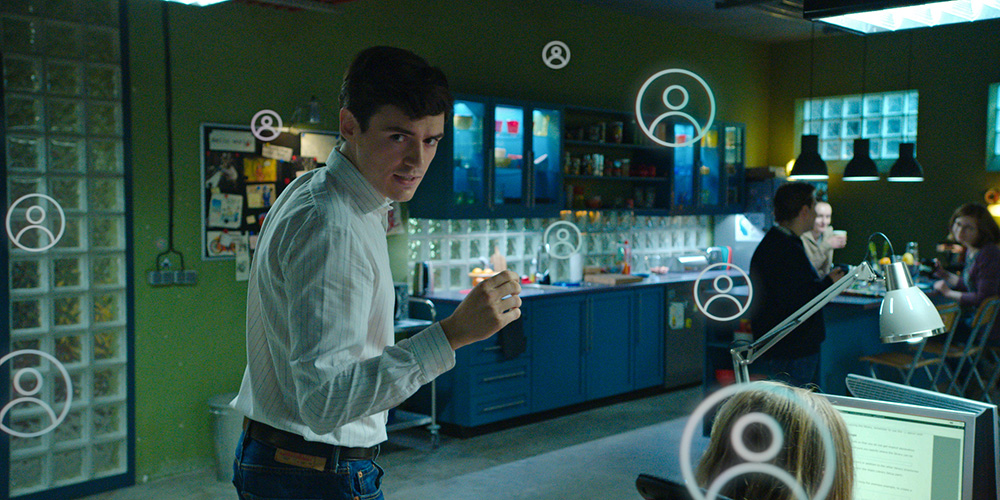 We know how the story goes, but it will still be interesting to find out anyway and see who we had to thank for what.

The music industry is dominated by, among other things. mix-and-match playlists and one of the consumers being “rent” which is largely challenged in the idea here.

The Playlist limited series is set to drop all six episodes on the streaming platform on the 13th of October.

That said, many fans are concerned that The Playlist may not provide a balanced view of the company.

The trailer does mention some concerns about how the streaming service is built, but it doesn’t go deep into any of them.