NeNe Leakes’ son, Brentt Leakes, suffered a severe medical emergency recently and had to be admitted to hospital. The 23 year old suffered both a heart attack and a stroke in Atlanta two weeks ago.

Brentt was rushed to a hospital for medical attention, where doctors ran some tests. He is now said to be discharged and on the road to recovery. NeNe has now talked about her son’s health scare in her Instagram stories.

The reports of Brentt suffering congestive heart failure first surfaced on Monday morning. NeNe has now taken to Instagram to address the reports and give details about her son’s health.

“This is not the way I wanted it to come out. We wanted to be able to talk about it ourselves when Brentt was in a better place, [but] I would rather the correct thing be out there than something that’s not correct,” the 54 year old reality star said in the video.

“Two weeks ago today, Brentt had congestive heart failure and a stroke. He’s only 23 so he’s really young for something like that to happen to him.  It was very scary. I don’t even want to go into details of what happened and how I found out and what condition he was in,” she added.

NeNe went on to say that her son was good in spirits but was struggling to speak when she FaceTimed him. “I’m just baffled. It’s a lot. So just keep praying and I will speak to you guys whenever I can. Again, he has shown some improvement and we’re really happy and blessed for that,” she said. Leakes added that doctors are wondering if Brentt had used drugs or had HIV or some other infection since heart disease is not usual at such a young age. “Brentt doesn’t drink or do drugs, and obviously, they’ve tested him for all those things,” the Real Housewives of Atlanta alum said.

“They have run a number of tests on him to see what could have possibly made this happen to him. We are still trying to figure it out, because if we knew the cause, obviously we could treat the cause. Everybody becomes a doctor at this time, telling you what to do and what not to do,” Leakes added.

Brentt Lost his Father a Year Ago

NeNe also explained that Brentt was stressed as it was his father’s one-year death anniversary in September. Gregg Leakes died last year on September 1 at the age of 67 after a long battle with colon cancer. 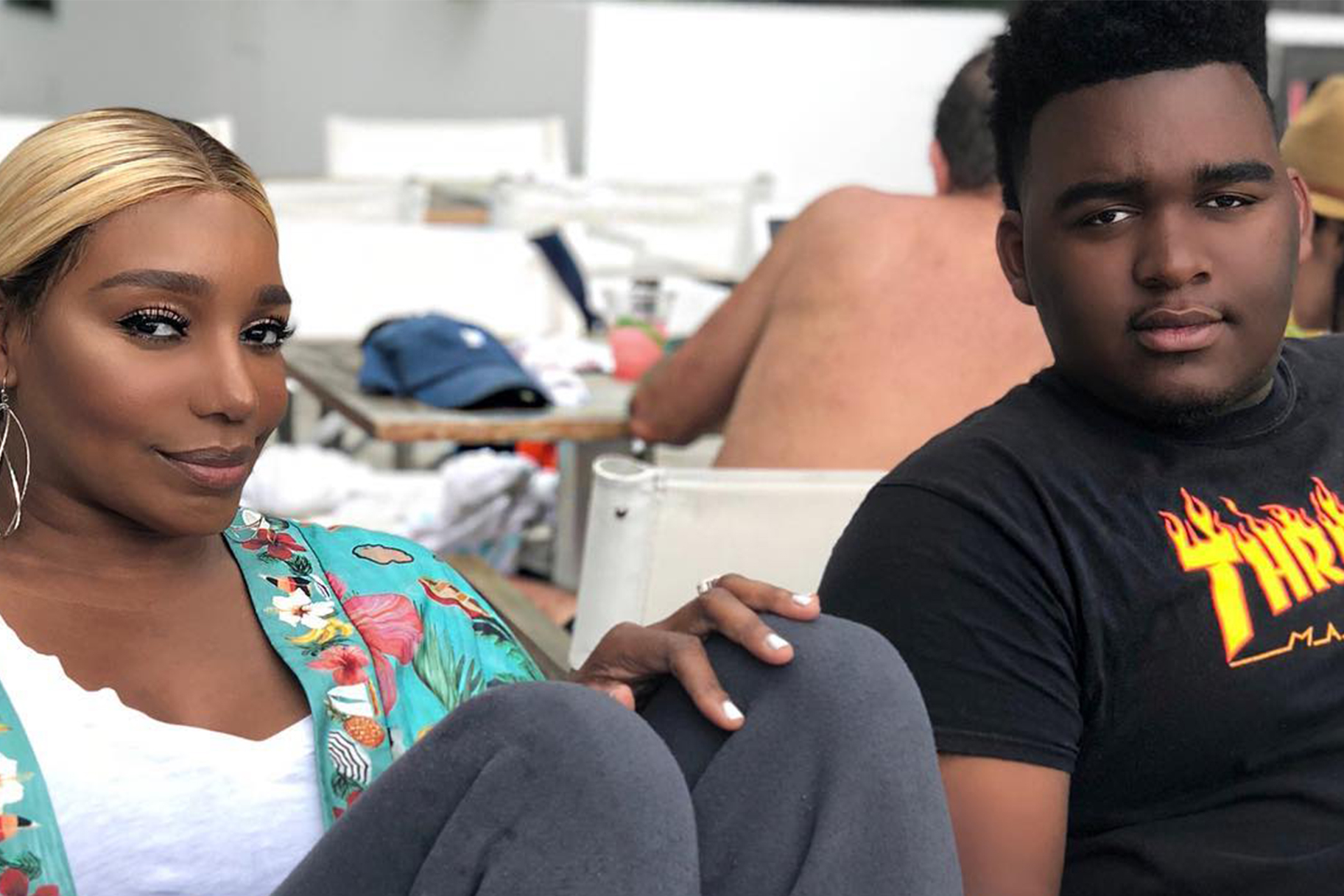 NeNe stated, “I’m being asked a million questions but one of the things I do know (is that) Brentt was very stressed out in the month of September, because that was the one-year anniversary of the passing of his dad.”

“He was very close to his dad, and he’s been super stressed out over it. I don’t even know if that has anything to do with it at all, and doctors seem to think that is not the case with Brentt. I will just keep praying we find the cause,” she continued. Brentt made several appearances with his mother on Real Housewives of Atlanta from 2008 to 2020.

Sending our wishes and prayers for Brentt’s speedy recovery. Stay tuned for more news and updates.