My Hero Academia Season 6 Episode 17 will release on Saturday, 28th January 2023, at 5:30 PM JST. The new episode will give us a peek into the Todorki family and what happened to Dabi when he was a child. The reason why the family lost their trust in Endeavor.

The new episode will air on Saturday, 28th January 2023, at 5:30 PM JST. The timing of the release will be across the globe. International fans will be able to watch the episode at the following times:

Where To Watch Episode 16

My Hero Academia Season 6 Episode 16 will be available to stream on Crunchyroll. Fans in the United States of America can watch the episode on Hulu. The show is also available on Netflix India.

The episode reveals more about Hawks’ troubled childhood. In a flashback, a young hawks is seen struggling because of his parents. His father was a fugitive who killed a person with his mom. Hawks’s father was always abusive towards him, and watching Heroes on TV gave him faith. One day, Endeavor arrests Hawks’s father, which makes him feel free. Furthermore, hawks and his mother are approached by the Public Safety department offering to make Hawks a pro hero. 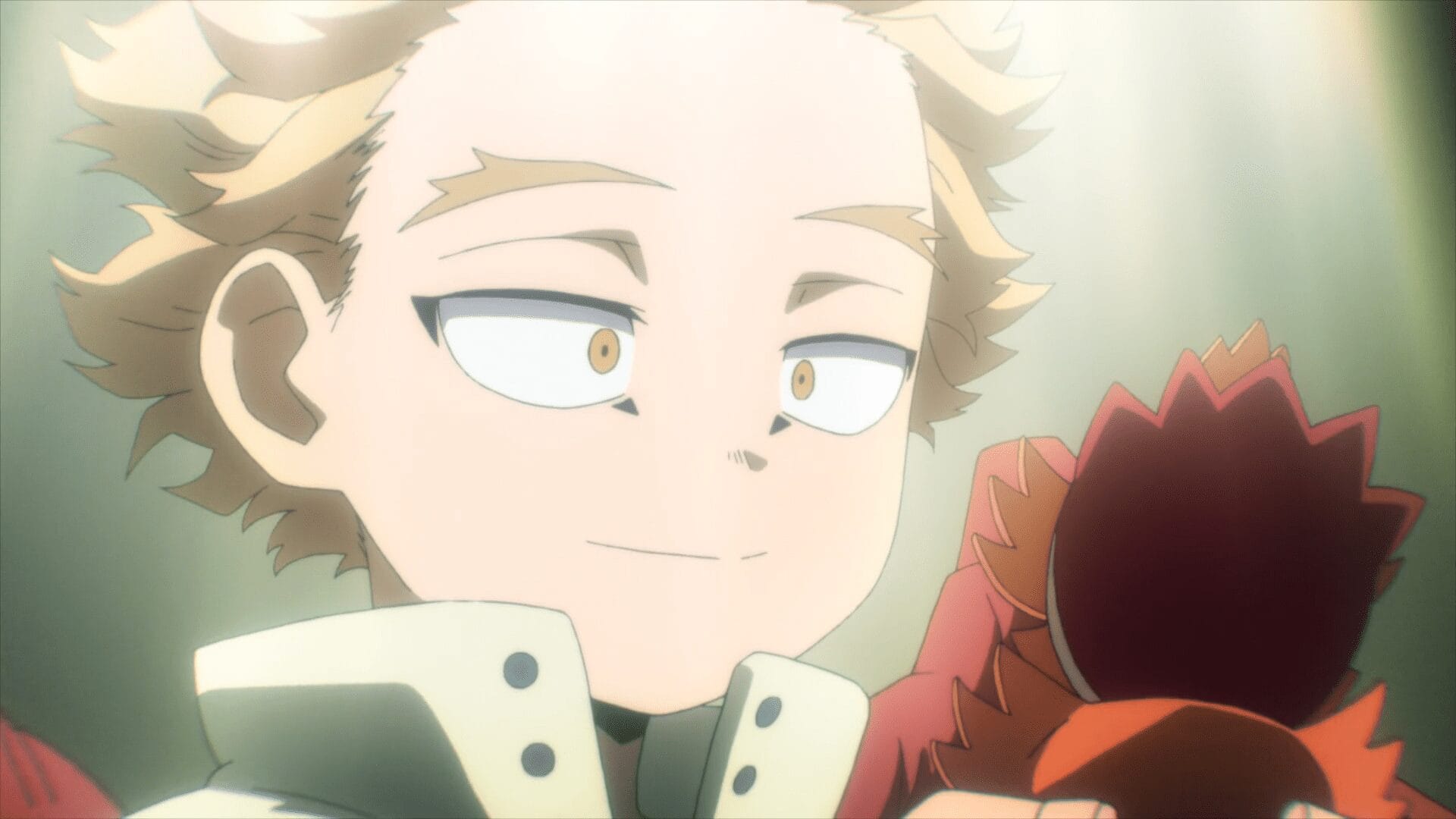 They offer to support them and give them a new identity. Best Jeanist and Hawks drive through the ruins of the city. At the same time, a villain attacks a few civilians, but the public has taken the matter into their own hands.

The people have lost all faith in heroes and have started using support weapons to protect themselves. The careless use of these weapons causes many innocent casualties. Hawks visit his home to discover that Dabi got information about him through his mother. The scenes then shift to the hospital, where Endeavor is losing faith.

He blames himself for everything that happened with his family. Furthermore, he cries and states that he is alive, but the hero within him is dead. Suddenly, the Todoroki family arrives and decides that they must talk about Toya and what to do with him. 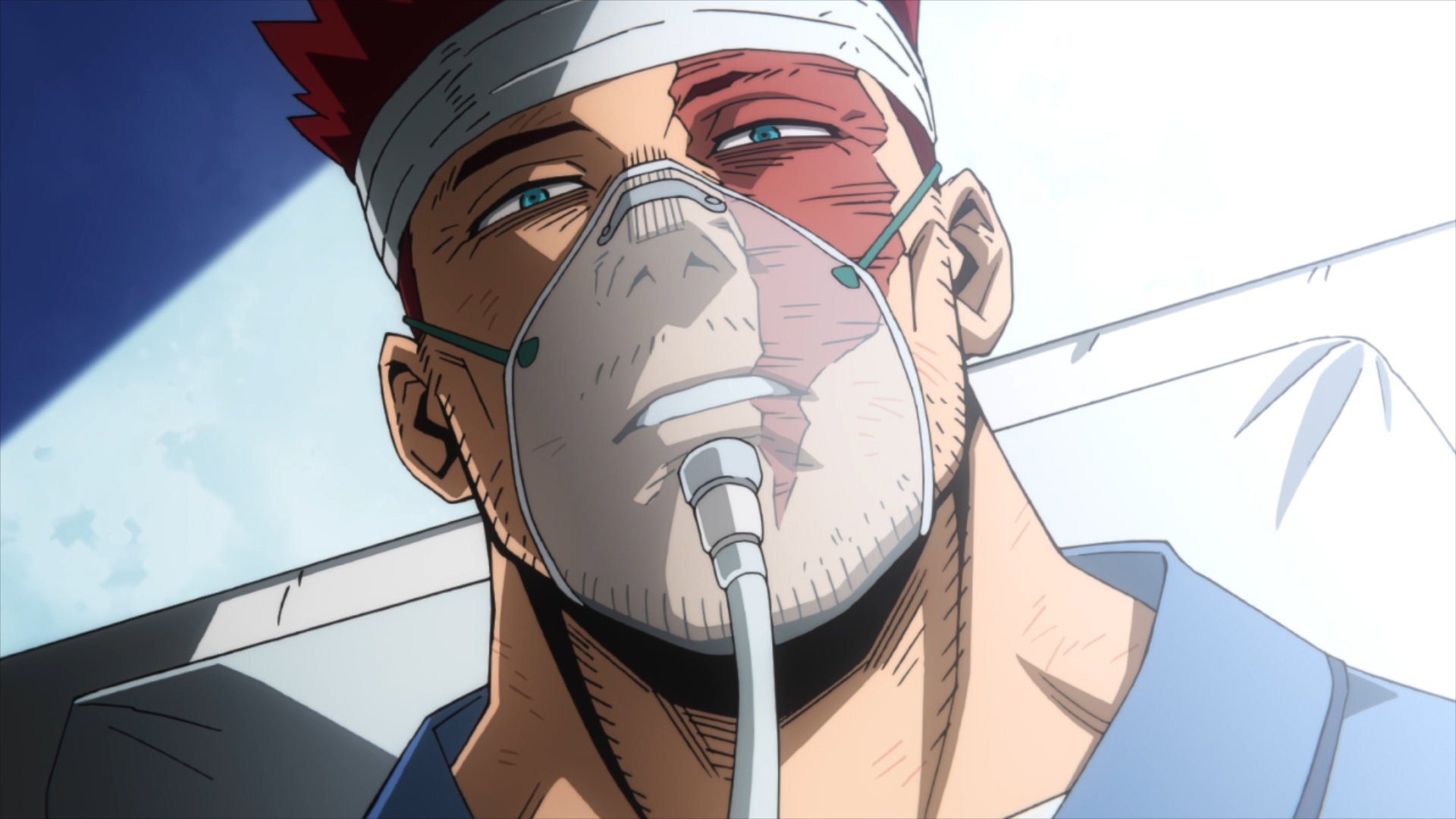 Moreover, the episode shows that the public has lost all faith in Heroes and the growing distrust in society.

What To Expect From Episode 17

The episode is titled” Wrong way to put out a fire.” The preview shows the Todoroki family gathered together to talk about Toya. We will learn more about Dabi’s childhood and what led to his accident.

Fans will also know the reason the Todoroki family broke. The episode might show us more about Hawks’s resolve to help people and win against the villains.