Monsters have returned to the workplace or the screen.

Monsters At Work, the computer-animated show, is a comedy that audiences really do like. Tylor Tuskmon, a mechanic, aspires to make his way up to the Laugh Floor at Monsters Inc.

Tylor Tuskmon, the latest Scare Major graduate from Monsters University who has already received a letter of acceptance from Waternoose to operate as a scarer at the factory, is thrilled to be working for the same corporation as his idol Sulley.

But obviously, things aren’t as easy as it always seems. The friendship between Tylor and Val keeps adding to the show’s interest.

Many spectators compare this show to The Office, but with Monsters Inc in its venue. Everyone was on edge during the season finale, but everything worked out for the best.

With the exception of the first and final episodes, every season one episode comes to the conclusion with a ‘Mike’s Comedy Class’ session in which Mike attempts to instruct other baddies about humor subjects, usually with unpredictable outcomes for him. Let’s talk about a second season now. Because we can’t wait for more humor. 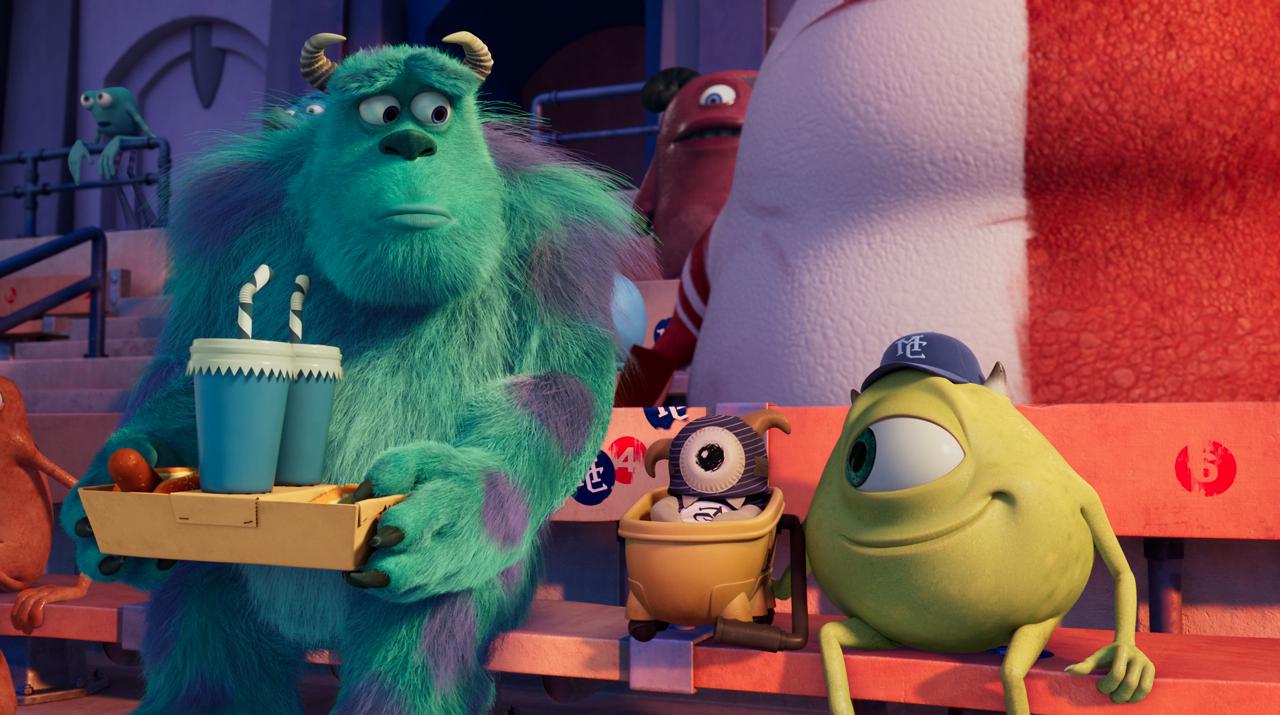 Enough laughter to power all Monstropolis.

More monsters will now be prominent to you. Monsters At Work has been officially confirmed by the streaming platform Disney+ and the show’s creators. Disney+’s official social media handle announced the news.

The teasers combine clips from the first season of the show, showcasing the show’s impeccable characters. The teaser begins with, “They’re putting you ‘2’ in charge.” And we know that the ‘2’ refers to a second season.

Incoming: enough laughter to power all of Monstropolis. 🔋 #MonstersAtWork season 2 is coming to #DisneyPlus in 2023! pic.twitter.com/fg1j8lL5Ov

The characters in the clip repeatedly mentioned the word “2,” and a teaser for a new season like this is absolutely adorable. Since the first episode, the characters’ development has been accelerating.

Along with the renewal, the second season received a tentative release date. The second season is expected to be released in 2023. The above-mentioned clip concludes, “Monsters at Work Season 2 Coming 2023.”

You already know that this show is a sequel, and despite being a sequel, it feels just as great to watch as the classic. The show is delightful and childlike enough to appeal to audiences of all ages.

Everyone from children to teenagers to adults praised it. And the fact that a second season is in the works suggests that more entertainment is on the way. People have been anticipating a direct sequel to Monsters, Inc. for quite some time. And it’s now getting a second season. 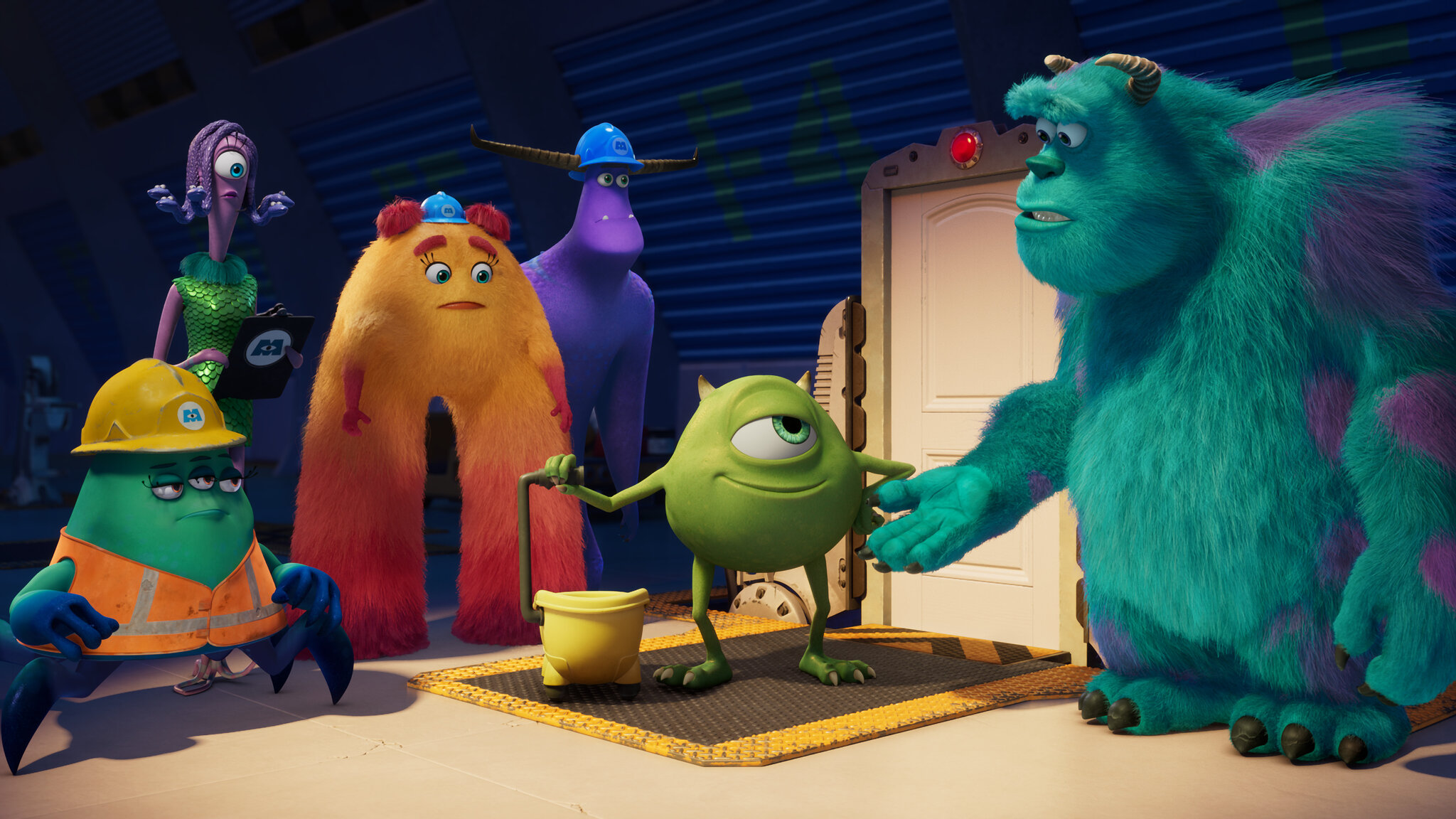 It delves into the world of Monsters Inc. following the converter of scream energy to laugh energy and the consequences that follow, particularly for someone like the main character, Tylor, who had worked his entire life to become a scarer.

What are your predictions for the upcoming season? If you enjoyed the first season, which was phenomenal, you should definitely get ready for more awesomeness.

Because it will be entertaining, hilarious, and appealing. You’re welcome to share your thoughts in the comment section below.