According to the media outlet, Johanna was booked on August 4, 2022. Continue reading further to learn more details about the whole matter.

Johanna’s bail was set at a total of $50,000. A spokesperson from the facility told the publication that she was released from the jail the next day. During an interaction with Page Six, on Tuesday, Matt said, “The loss of my wife’s father due to COVID-19 has been absolutely devastating to her and our entire family. We have all been struggling with this loss and have been going through a tough time.”

He went on to say, “We have never been more in love and connected from this tragedy. We ask everyone to respect our privacy.” A few days later, Matt posted a happy picture of himself, his wife Johanna, and their three kids on the social networking platform Instagram.

It seemed like Altman captioned the photo in an attempt to show fans that all is well despite the mishap. “Everyone smiling in same pic…anyone with 3 or more kids knows this isn’t easy,” he wrote alongside the family photo. When did Matt and his wife Johanna say ‘I Do’?

Matt and his wife Johanna have been married since the year 2017. The couple shares three children: 4-year-old twins Ashton and London and son Hudson who is going to turn 3 in October.

On Friday of last week, Matt put up a beautiful post on the social networking service Instagram to mark the 5th anniversary of the couple. He wrote, “Happy 5th Anniversary
@johanna_altman couldn’t imagine sharing life with anyone else,” in the caption of the post. 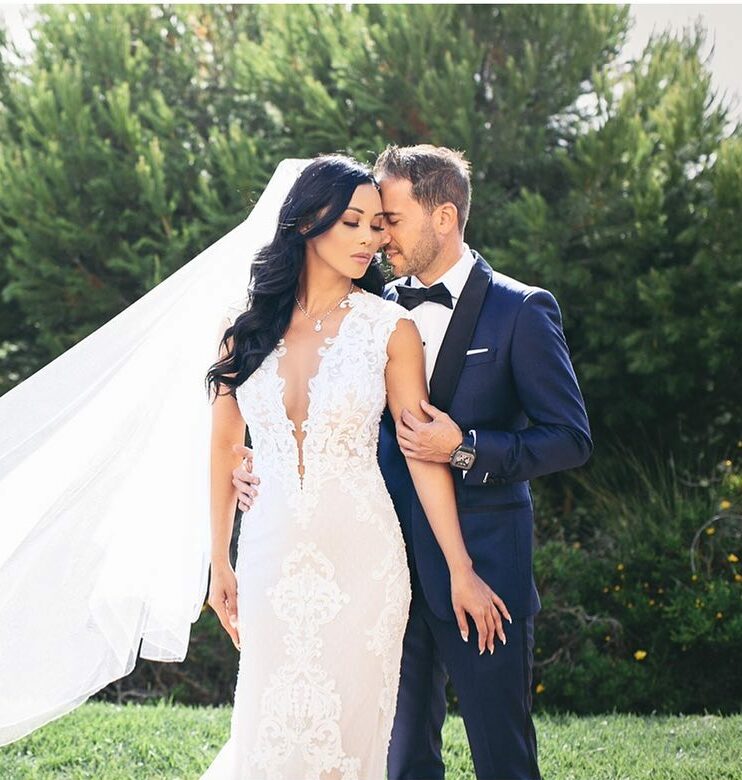 Matt further added, “5 years, 4 house moves, 3 incredible kids, 2 people sharing 1 heart. Love you xo #anniversary.” On the other hand, when we talk about Johanna, she also posted a beautiful picture with her husband on Instagram yesterday.

“Such a beautiful anniversary weekend. 5 years and only getting stronger. Ups and downs ain’t gonna stop anything. Love you so much @themattaltman,” she captioned the photo.

Matt and Josh Altman are the owners of the real estate firm called The Altman Brothers Team. The two brothers aim to lead the company in a good direction in the future.

According to their website, Matt’s wife Johanna is also a real estate agent in Los Angeles but she does not work with the firm. 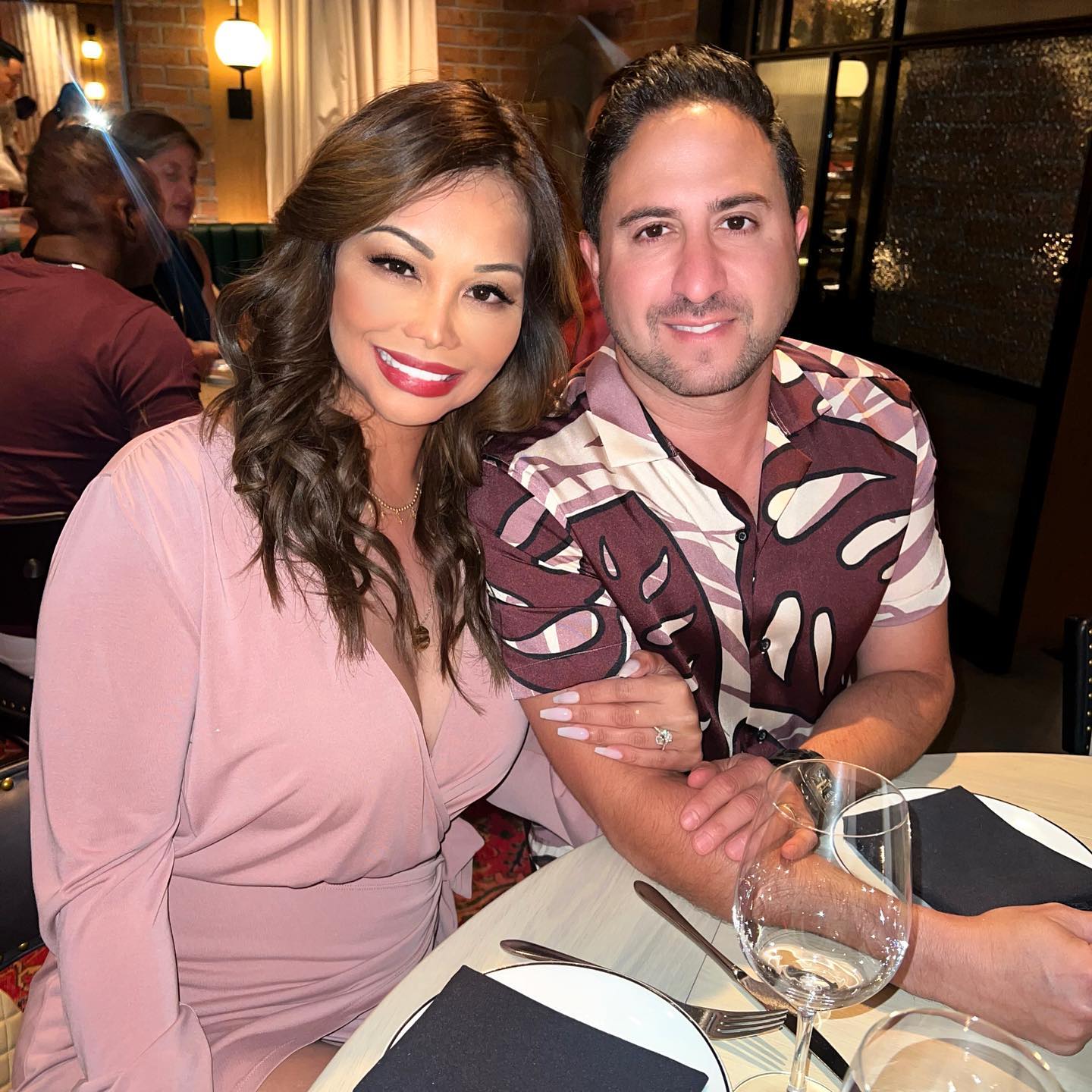 What are your thoughts on Matt’s wife Johanna getting arrested for domestic violence? Kindly let us know in the comments section below. Don’t forget to stay tuned with us for the latest updates from the world of showbiz.