Famous guitarist Mike Schank has left for the heavenly abode. Hollywood actor and musician who was a subject for the documentary American Movie, has passed away at the age of 56.

As per the Milwaukee Record, Mike Schank died on Thursday morning. Continue reading further to learn the main reason behind the death of the musician Mike Schank.

What was the cause behind the death of Mike Schank?

Musician Mike Schank who was most noted for the 1999 Milwaukee-based documentary American Movie, passed away in his mother’s arms. It has been reported by the Milwaukee Record, that he died on October 13, 2022, Thursday.

Schank’s close friend Jackie Bogenberger shared the sad news of his passing on social media and she also confirmed the same to The Milwaukee Journal Sentinel.

Jackie took to social media and wrote, “It is with a very heavy and broken heart that I must make this post. I received the phone call early this morning and have just been sent home from work, still crippled with the aching heart and bouts of tears that take my breath away.” She further added, “Mike was such an important person in my life. Most of my journey past these 8 years include him.” She stated, “He provided wisdom, good energy and was there every single time I personally needed him while somehow being there for countless others as well.”

In the lengthy emotional post, Bogenberger went on to reveal that Mike Schank was recently diagnosed with cancer and sadly he lost his life to the disease.

Who was Mike Schank?

For those of you who are unaware, let us tell you, Mike Schank was born in the year 1966 in the United States. He was an American guitarist and actor. He was a close friend of independent filmmaker Mark Borchardt.

Mike Schank was well-known for being the subject of the 1999 documentary film American Movie. The film revolves around the making of the short horror film named Coven. Mike played the role of an extra, assistant, edit bay buddy, and epic storyteller for the project. Apart from this, Schank also recorded music for the soundtrack of the documentary American Movie. In addition to this, he also starred in an episode of Family Guy, the 2001 film Storytelling and the 2014 movie Hamlet A.D.D.

The film American Movie secured the grand jury prize for documentary at the 1999 Sundance Film Festival. Both Mike and Mark returned to the film festival in the year 2002.

Tributes pour in for Mike Schank

As soon as the news of Mike Schank’s death came out, many Hollywood stars paid their tribute to the musician on various social media platforms including Instagram and Twitter. 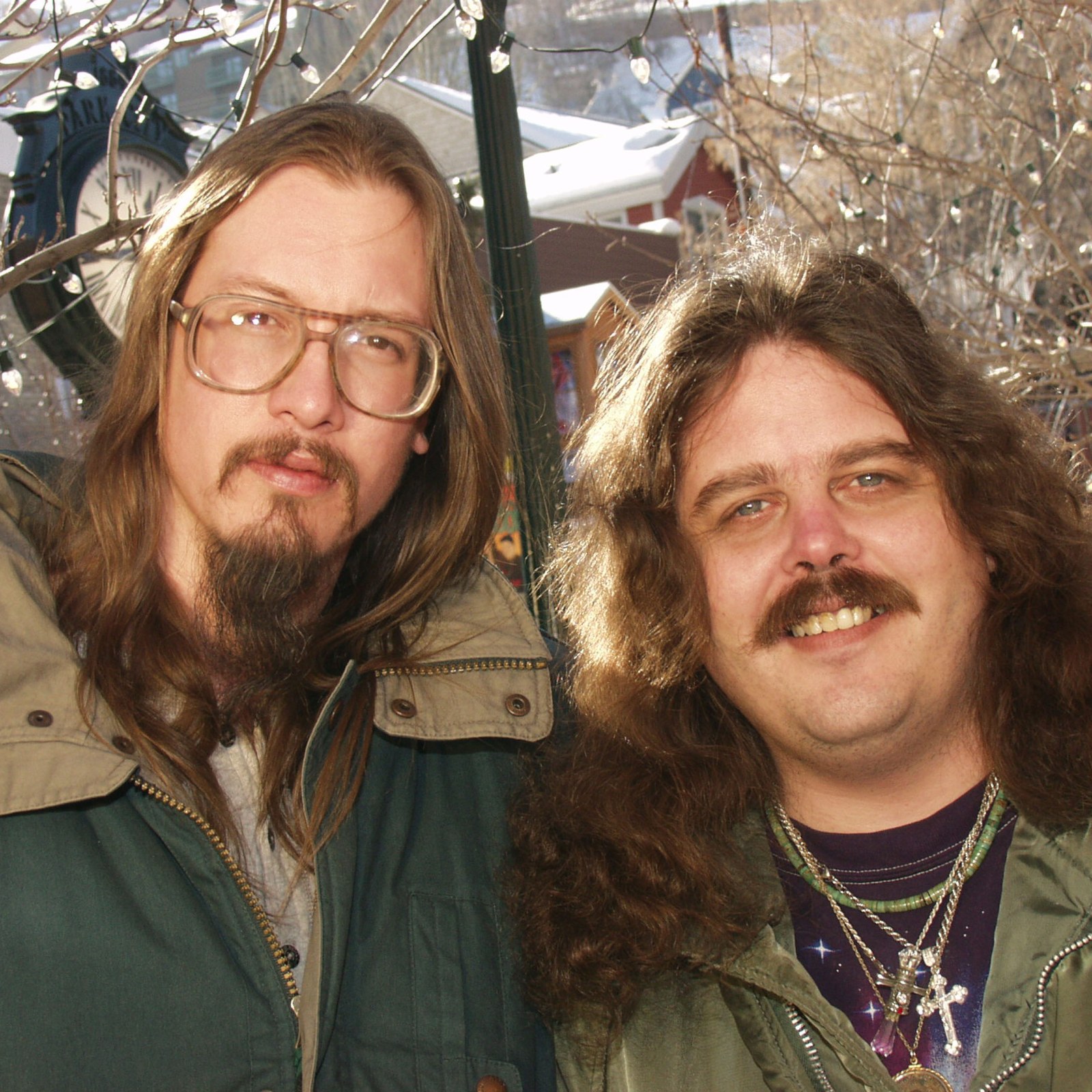 Elijah Wood added, ‘What a legend.’ Shaun of the Dead director Edgar Wright narrated a tale about Mike and wrote, “RIP Mike Schank, the sweet funny soul at the heart of the extraordinary doc ‘American Movie.’ Me, Simon & Nick were obsessed with it and since they included Mike’s home number on the DVD extras, we called him from London one night. If you’ve never seen it, please do immediately.”

We send our deepest condolences to the friends and family members of Mike Schank during this hard time. Don’t forget to stay tuned with us for the latest updates from the world of showbiz.