Musician and actor Mickey Rooney Jr. has died at the age of 77. He was the first of the nine children of legendary actor Mickey Rooney. The actor rose to fame as a ‘Mouseketeer’ in The Mickey Mouse Club in 1955 along with his brother Tim.

The actor died on Saturday at his home in Glendale, Arizona. The cause of death is yet unknown. Read on to know more about the star.

The actor’s death has been confirmed by his longtime partner Chrissie Brown. Mickey’s friend and actor Paul Petersen also shared the news of his friend’s demise on Facebook.

Paul wrote in a post, “Mickey Rooney, Jr peacefully passed away this morning in Arizona. For the past many years, he lived with and was in the care of Chrissie Brown and her family. I first met Mickey, the oldest of nine siblings sired by his famous father when he and Timmy were hired by Disney to be Mouseketeers in 1955.”

“Mickey Junior was tall and talented. He could sing, dance and act…and get in trouble. We three were fired for Conduct Unbecoming a Mouse! Mickey Junior was the personification of ‘damaged goods.’ He gave all he could.” 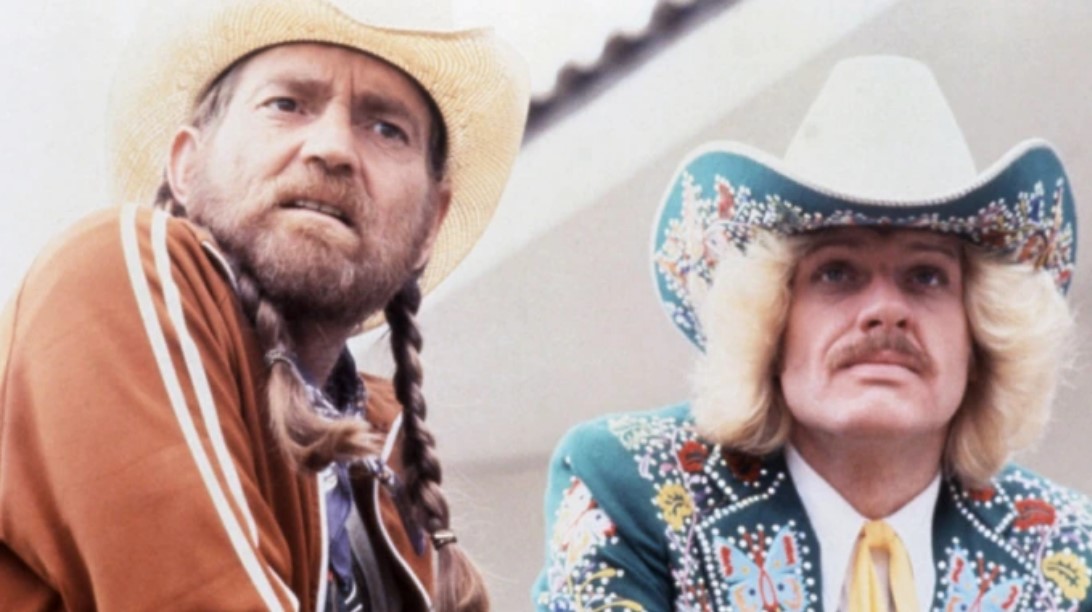 “I was born on the same day as Mickey’s father and “The Mic” gave me, unsolicited mind you, the most useful advice I ever got. It is one of my greatest sorrows that he didn’t do the same for his son. Mickey Rooney Junior. Rest In Peace at last. We will see to your wishes,” he added.

The actor was born on July 3, 1945, in Birmingham, Alabama, to actor Mickey Rooney and former Miss Birmingham and singer Betty Jane Rase. He married twice in his lifetime. He wed his first wife, Merci Montello, a Playboy Playmate in 1972.

He then went to marry Laura Hollander in 1986. Following her death in 2006, he got into a relationship with singer and musician Chrissie Brown.

Talking about her partner, Chrissie said, “He was a wonderful man. The last 18 years with me and my family, he’s been an angel.”

The Actor Made his Debut with The Mickey Mouse Club

In 1955, Mickey, along with his brother Tim, was cast as backup cast members on ABC’s The Mickey Mouse Club. They were however fired from the show following some mischief in the Disney paint department.

In 1967, he made his film debut in Hot Rods to Hell. In 1975, he appeared in the television film Beyond the Bermuda Triangle, and in 1980, he starred in the film Honeysuckle Rose. He also had a successful singing career. 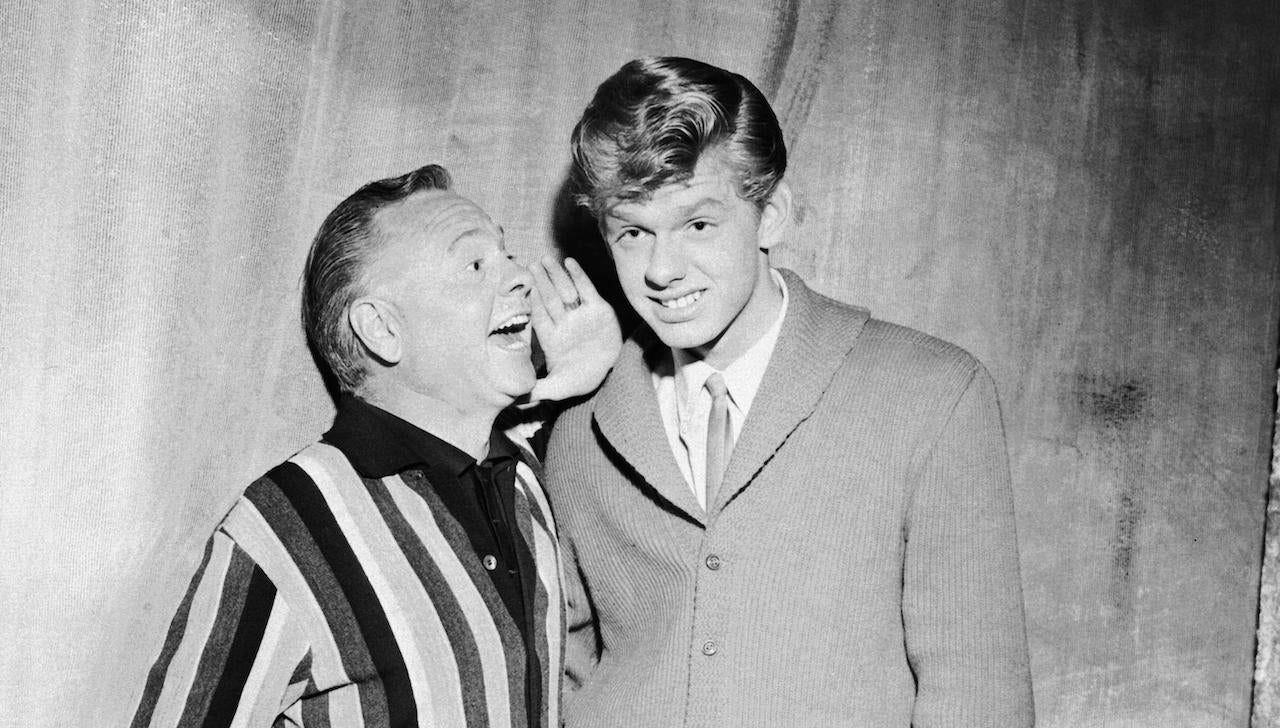 In the 1960s, he recorded songs such as The Wandering Wind, The Choice Is Yours and It Certainly Ain’t a Nice Thing. He also appeared on the ABC music show Shindig! and played in a band with brothers Tim and Teddy.

Mickey could also play musical instruments, including guitar, keyboard, bass, drums and harmonica. About his first experience with instruments, he told in an interview in 2001, “My grandmother, Nanny Rase, had a ukulele. When I was 11 years old, she asked if I would like her to show me some chords. I could play the chords she showed me.”

May the departed soul rest in peace! Stay tuned for more news and updates from the showbiz world.