* While studying diamonds inside an ancient meteorite, scientists found a strange tangled microstructure that had never been seen before.

* The researchers say the structure, an interlocking form of graphite and diamond, has unique properties that could one day be used to develop ultrafast charging or new types of electronics. 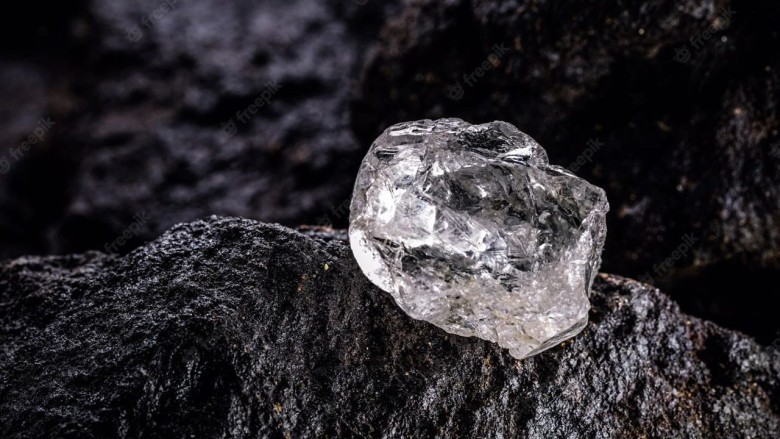 The impact of a meteorite on Earth generates pressures so high that it can form diamonds.

Geologists have suspected it since 1967, when a new type of hexagonal diamond known as lonsdaleite was found in the crater of Devil’s Canyon in Arizona. A new study confirms that it is possible.

The article has everything to attract attention: meteorites, precious stones, powerful lasers and X-rays. It is signed by an international team of geologists and geophysicists in the Nature Magazine

That’s how they did it.

Lonsdaleite is a rare form of diamond that does not occur naturally on Earth. It has a disorderly and irregular crystalline structure that makes it defective, but at the same time very resistant. It offers a higher hardness than ordinary diamonds used for jewelry. Until now, it has not been possible to synthesize lonsdaleite crystals in a laboratory, but here lasers come into play.

Diamonds are a form of carbon, just like graphite. That is why scientists have dedicated themselves to firing two high-energy lasers on a graphite sample, imitating the impact of a meteorite.

They used very short pulses (of nanoseconds), but with a power of the order of gigawatts. 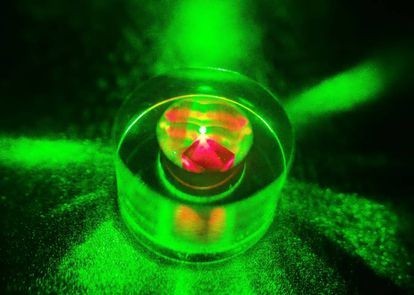 The brutal energy generates a pressure of up to two million atmospheres (that is, two million times the air pressure at sea level) that breaks the bonds between carbon atoms. These rearrange themselves into diamond tetrahedra. In this case, X-ray crystallography analysis confirmed that the new crystal was, indeed, that of a lonsdaleite. 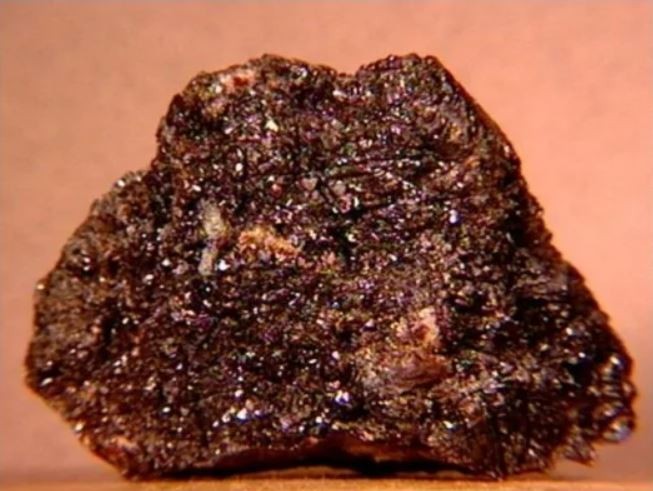 In addition to showing that geology is not as boring as it sounds, the study confirms that the powerful impact of a meteorite can form diamonds, which are defective but exceptionally hard.