Spencer William Pratt is an American reality TV personality known for his performance in the reality television series “The Hills”.

He started dating his co-star Heidi Montag, an American reality television personality, singer, and actress. She was a primary cast member of “The Hills”. He married her in 2009 and they both are nicknamed “Speidi”.

Below is all that you need to know about Spencer Pratt, Heidi Montag’s husband. Keep scrolling!

Pratt was born in the year 1983 in Los Angeles, California. His sibling, Stephanie is also a TV personality. He completed his education at the University of Southern California in political science. 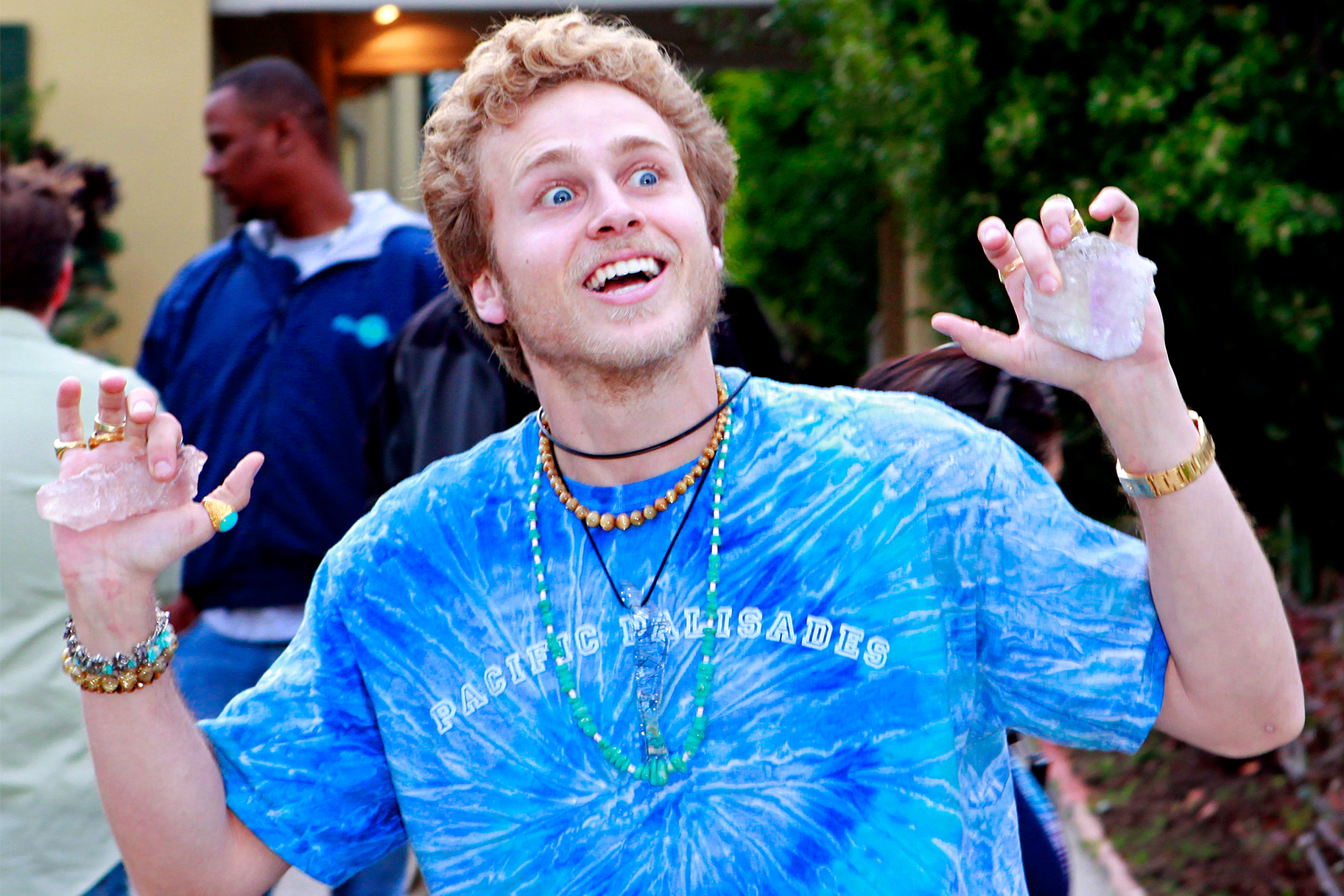 Pratt discontinued his studies to pursue his career in TV projects. He made his TV debut in 2005 in the short-lived reality series “The Princes of Malibu”. 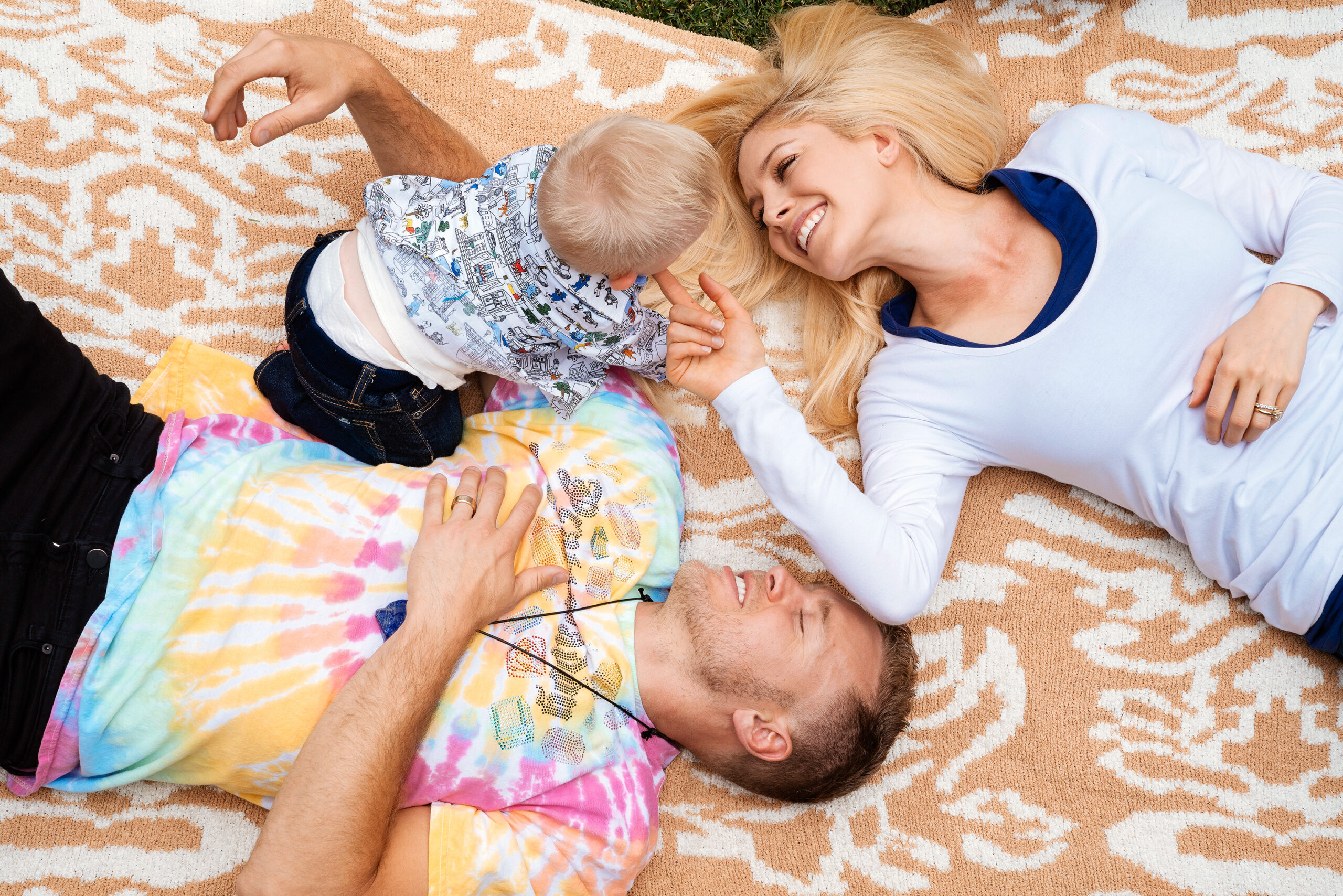 Montag and Pratt first met at Privilege club in Hollywood while Montag was shooting for the TV series “The Hills.” Pratt visited the place along with his friend, Brody Jenner, looking out for an opportunity to work in a reality show.

Pratt was caught proposing to Montag by MTV cameras when they were enjoying a beach during their trip to Santa Barbara. However, it was later revealed that it was actually a promise ring, not an engagement ring. While the fourth season of the TV series The Hills was in progress, Montag and Pratt eloped to Mexico in 2008 during their trip to Cabo San Lucas. A year later, they took their wedding vows at a ceremony held in Pasadena, California on April 25, 2009.

The couple welcomed their first kid, Gunner Stone in 2017.

Pratt said at that time discussing his wedding, “I was just putting it out there, how easy it would be with no drama. It was exactly the wedding I wanted. Like other elopements that happen outside the country, we’ll take care of the legal details when we get home”.

Pratt and Montag are expecting their second child together. This week Heidi Montag, the MTV personality took to Instagram to show off her baby bump in a pic with the caption, “Family time! The 4 of us 💕”.

She was seen standing along with her hubby and their 4-year-old cute little kid who was giving a pose to the camera with his goggles and cap. Montag was seen in a long floral dress while Pratt was seen in shorts and a black T-shirt.

After their wedding, there were rumors that they are looking for separation in 2011. While discussing this topic in an interview with the Daily Beast, the celebrity couple disclosed that this entire episode was a canard and they misused it as a means to make money as they were financially broke. Pratt who is quite active on Instagram is followed by more than 490,000 followers at the time of writing this article.

Bookmark this space and stay in touch as we bring to you more such articles on your favorite celebrities!