At the moment, Camila Cabello is one of the coaches on season 22 of the singing reality competition The Voice. And let us tell you, the Bam Bam singer has been entertaining her fans on the show.

All you need to know about Jaeden Luke

For those of you who are unaware, let us tell you, Jaeden Luke is a 22-year-old singer. He hails from Washington and he has a very unique voice that can eventually take him far in the competition.

While growing up, Jaeden was a huge fan of the rock band The Beatles. As per his official website, he learned to play guitar at the young age of 9. Since then, he didn’t look and he has been pursuing a career in music. Jaeden Luke penned down a song inspired by his sister

Jaeden Luke wrote a song named Beautiful in honor of his elder sister Kianna, who battled an eating disorder back in the day. He released the song in the year 2020. The song also grabbed the attention of the National Eating Disorders Association.

When Jaeden dropped the song Beautiful, he revealed more details about the song. At that point in time, he said, “I wrote this song during her lowest point, as a reminder of how much she is worth, and how much inner beauty she has to share to the world.”

Jaeden Luke auditioned for season 22 of The Voice with a performance of Bread’s Make It With You. At that point, Blake Shelton and John Legend turned their chairs for Luke. On the other hand, when we talk about Gwen Stefani and Camila Cabello, they couldn’t turn their chairs even if they wanted to as their teams were already full.

Gwen Stefani gushed over Jaeden’s performance and called it ‘beautiful.’ Her husband and The Voice co-star Blake Shelton raved over his stunning performance and went on to say, “As much as I love your voice, I love your direction as an artist in that music.” Then, Jaeden chose Blake as his coach for season 22 of The Voice. Yes, you read that right. Jaeden Luke has been sporting a mullet on season 22 of the singing show The Voice. During his blind audition, Blake Shelton even talked about his unique hairdo and gave a shoutout to his ‘badass mullet.’

In the past, the American Country singer Blake Shelton also rocked mullet at one point in his career. Camila also talked about Jaeden’s mullet and she said, “That’s hot.”

Yes, you read that right, the That’s My Girl singer who is currently a coach on season 22 of the singing reality show The Voice recently called Jaeden Luke, a contestant on The Voice ‘her boyfriend.’

During the October 17 episode of the show, Jaeden and Bodie performed their beautiful remake of Justin Bieber’s song As Long As You Love Me on The Voice. When the duo came to the stage, Gwen Stefani looked at Camila and said, “Hey, it’s your boyfriend!” Cabello blushed after hearing that.

The Worth It singer talked about the duo’s performance and said, “Wowsa, wowsa. Guys, that was good. I was, like, really hot and flustered for a second there. That was a really sexy arrangement of the song.” 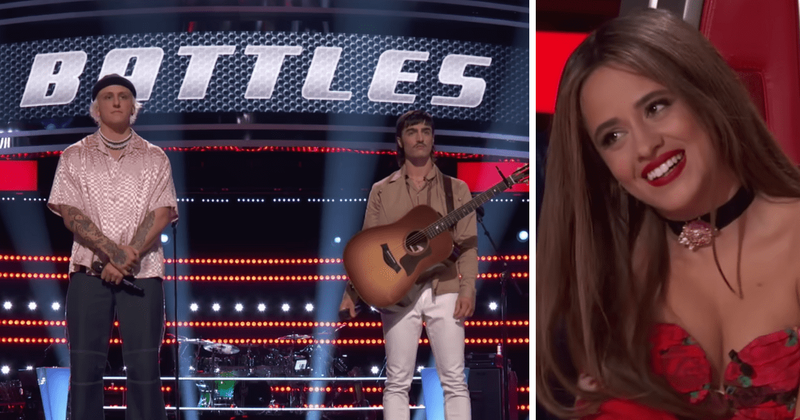 Soon after, Camila purred while looking at Jaeden, and she went on to say, “Hi again. I missed you!” Then, she joked around and told Jaeden, “If [you don’t pick me] I will break up with you!”

Jaeden Luke ended up picking Team Camila. The Havana hitmaker even shared a clip from the show on the social media platform Twitter. She simply captioned the video, “Had to steal my voice bf. Welcome to #TeamCamila Jaeden! #TheVoice.”

The fans love Camila Cabello for being her unapologetic and bold self. However, she likes to keep her love life away from the flashing cameras. At the moment, she is seeing the 30-year-old Austin Kevitch, founder of Lox Club, a private dating app. Before sparking romance rumors with Austin, she was romantically linked to a few men from Hollywood.

As per the reports of Parade, Camila Cabello dated singer-songwriter Austin Mahone in late 2013 and early 2014. It has been reported that the two of them were together when Camila’s former band Fifth Harmony went on tour with him. The duo’s romance was short-lived. Despite their split, they continued to remain friends.

One of Camila’s high-profile romances was with the British dating coach Matthew Hussey. According to Parade, the pair began dating in the year 2018. At that point, Cabello was only 20 years old, meanwhile, Matthew who is 10  years older than her was 30 then.

During an interview with Marie Claire for their December 2018 issue, the Work From Home singer said, “He’s so similar to me … In person, we’re just weird and silly and stupid together.” The Cuban-born singer-songwriter also told the media outlet, “He makes me the happiest I’ve ever been in my life.” Camila and Matthew called it quits in 2019.

All the fans of Camila and Shawn went into a frenzy following the release of their 2019 song, Señorita. Their sizzling chemistry in the music video of the song led to fans thinking something was cooking between them.

Nearly a month after the release of their song, Shawn and Camila were spotted out and about in public. They were snapped by the paps while walking hand in hand. Soon afterward, the two of them were seen packing on the PDA in public. After a while, they went Instagram official. The couple broke up in November last year. 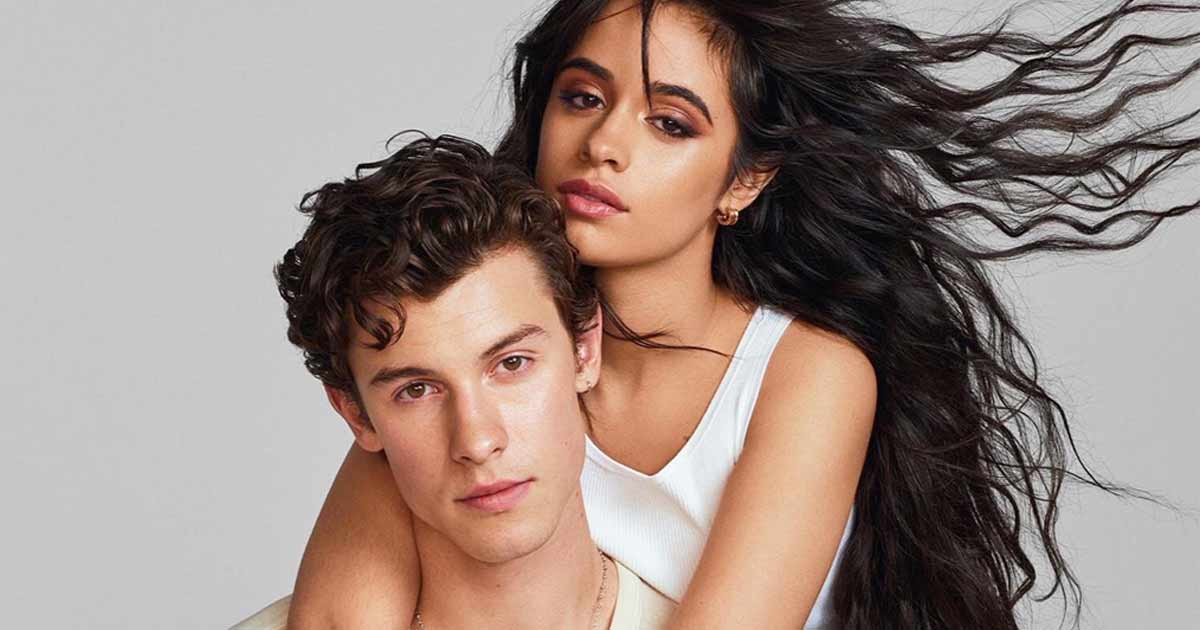 Who is your favorite contestant in The Voice this season? Kindly let us know your thoughts in the comments section below. Don’t forget to stay tuned with us for the latest updates from the world of showbiz.