By now we are guessing you all know that Jack Antonoff is reportedly engaged to the Hollywood actress Margaret Qualley. So today we are going to tell you everything about the story of Jack’s life.

Here’s everything you need to know about Jack Antonoff

Jack Michael Antonoff is an American singer, multi-instrumentalist, songwriter, and record producer. He was born on March 31, 1984, in Bergenfield, New Jersey, U.S. He is the son of Shira and Rick Antonoff. He has an elder brother Rachel Antonoff. His younger sister Sarah passed away at a young age. 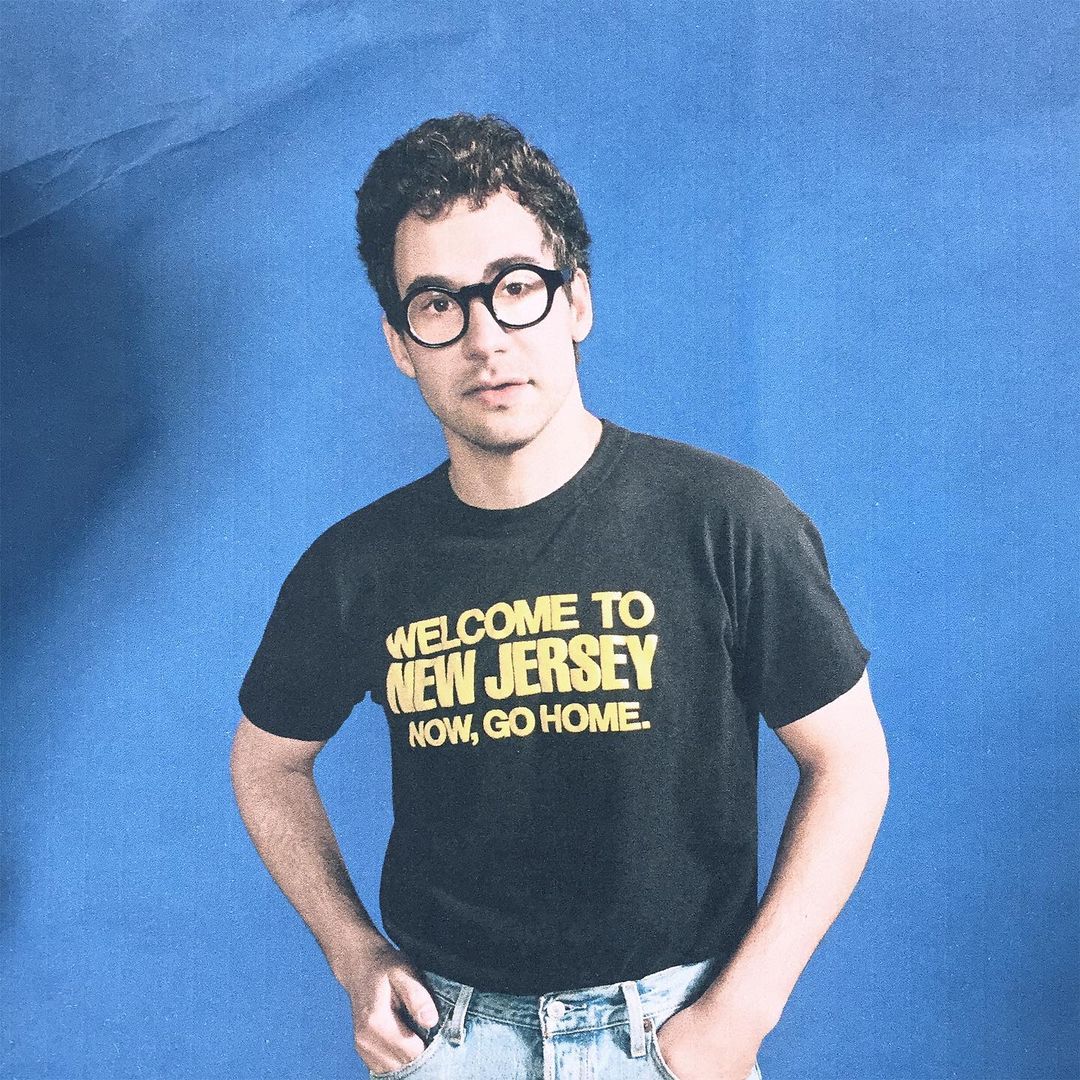 To date, Antonoff has worked as a record producer and as a songwriter with several A-listers from the music industry such as Tegan and Sara, Taylor Swift, Lorde, St. Vincent, Florence + The Machine, Lana Del Rey, Kevin Abstract, Carly Rae Jepsen, the Chicks, and Clairo.

Jack has bagged a total of six Grammy Awards including the 2022 Grammy for Producer of the Year. He has been nominated for one Golden Globe Award for the song Sweeter Than Fiction which was sung by Taylor Swift for the British film One Chance. 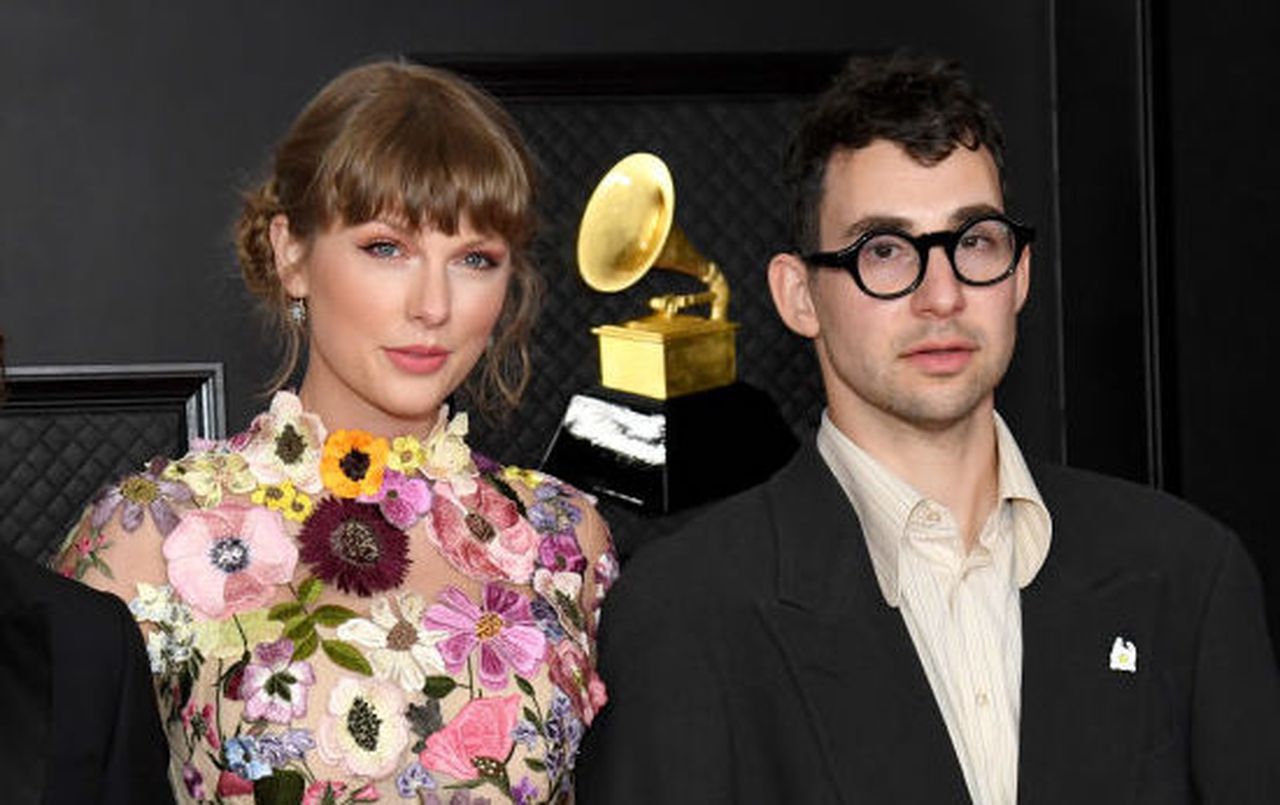 Jack’s creative search comes up from his personal experiences

Antonoff lost his younger sister Sarah at the young age of 13 due to Brain cancer.  He makes use of his personal experiences to create songs of both love and loss.

During an interaction with Pitchfork in 2017, the musician said, “My whole career has been revisiting that through a different lens. How do I talk about loss in these big songs that sound like a person blasting out of Jersey on a rocket ship?”

In an earlier interaction with The New York Times, Jack spilled the beans on the first question that he poses forth to an artist when he starts working with them. He stated that his songwriting sessions kickstart with him asking the artist, “What’s the worst thing that’s ever happened to you?”

We must say that it is a question that has been built to strike a conversation. It helps Jack to wrap his head around the subject matter and he ends up with some of the biggest collaborations.

You can see the rollercoaster of emotions from love to a sense of loss, intimacy, and bombast in the lyrics of songs such as Look What You Made Me Do and my tears ricochet with Swift (2017 and 2020 respectively), Liability with Lorde in 2017 and the fiery Gas Lighter by The Chicks in 2020.

Most of Jack’s favorite artists are women

During an interview with Pitchfork, Jack said, “All emotions aside, I write a full octave above where I sing. There’s just a lot of melodic DNA that works better for women than men. And most of my favourite artists are women.”

Antonoff further added, “I don’t want to categorise something that’s more specifically female, but I will say that, in my experience, the women that I’ve worked with have been more interested in talking about what’s gone wrong in our lives, quietly putting it to a piano, and then eventually making it into this big thing.” We cant wait to see what Jack Antonoff has in store for all his fans in the times to come. Don’t forget to stay tuned with us for the latest updates from the world of showbiz.