Hazel Renee is the fiancée of Draymond Green, who is a professional basketball player. As of now, Green plays as a small forward for the Golden State Warriors in the NBA. Renee and Draymond have been together for a while now.

Keep scrolling further to learn everything about the story of Hazel’s life and her whirlwind romance with Draymond Green.

Here’s everything you need to know about Hazel Renee

Hazel Renee was born on March 31, 1986. She is an American actress, recording artist, and TV personality. She shot to fame in the year 2013 when she became a cast member for a webisode titled, The Marriage Tour by David Tinsley.

Renee bagged her first big role in season 3 of the FOX TV Series Empire. She played the role of Kennedy in the show. In the past, she appeared in episode 12 of Strange Bedfellows. 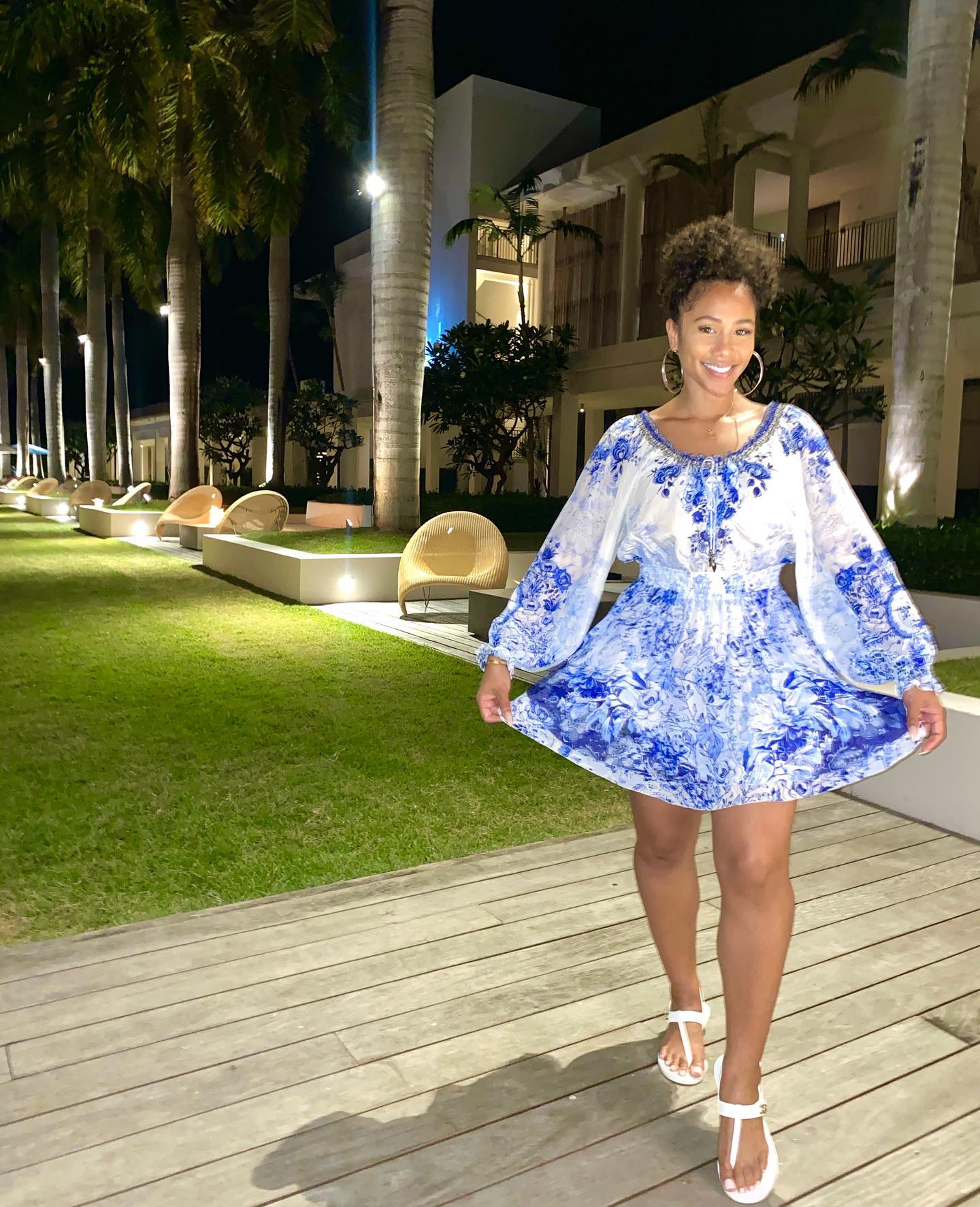 The 36-year-old actress is also known for being a part of Season 9 of the reality TV show called The Real Housewives of Atlanta. Before coming into the spotlight, she bagged the National American Miss Teen Michigan award as a teenager.

When did Renee and Draymond get engaged?

Hazel and Draymond started dating in the year 2017. Draymond popped the big question to Renee in 2019. During an interaction with Essence, Renee spilled the beans on their love story and said, “We were in the same theater class and both athletes. Naturally we gravitated towards one another for group projects because we were already familiar with each other.”

Hazel told the magazine about their first date, and further added, “We went to a rooftop pool and hung out at the cabana all day, which is still one of our favorite things to do together. We hadn’t seen each other in a very long time so we hung out all day, talked, and caught up. It was really casual but also reflective of our relationship. We really are best friends.” 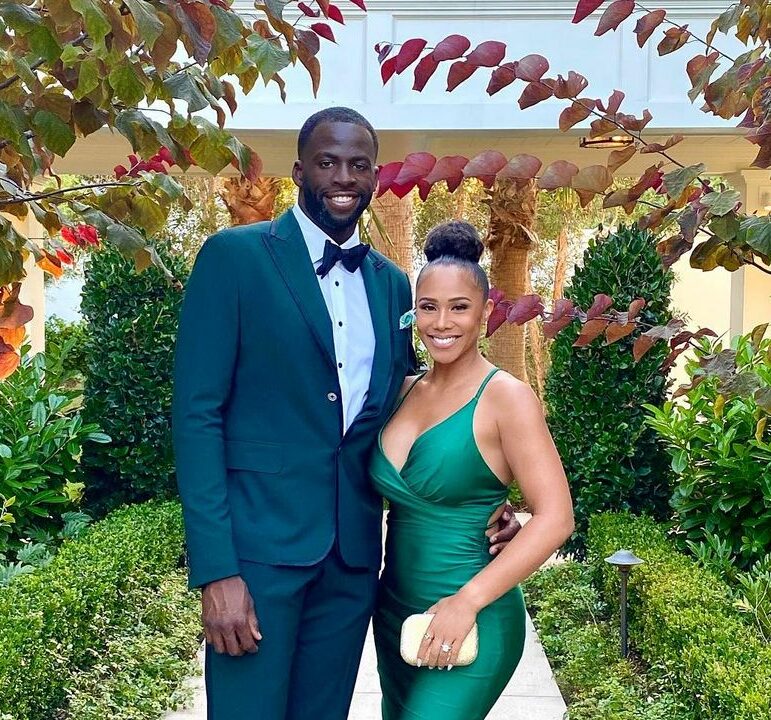 Renee concluded by saying, “I’m looking forward to celebrating our love and this new chapter in our lives with the people who have been down with us from the very start. To have the support of family and friends is priceless.”

Renee and Draymond welcomed their first child, a daughter named Cash in 2021. Both of them have a kid from their past relationships, Green’s son Draymond Jr. and Renee’s daughter Olive.

The answer to the above question is a big yes. Like most celebs in the entertainment business, Hazel Renee also has a profile on the social networking service Instagram. At this point in time, she has 113k followers on Instagram.

As of now, Renee’s Instagram feed has a total of 399 posts. Her Instagram bio includes a link to her IMDB page. According to her Insta bio, she can act as well as sing. Hazel’s Instagram feed is filled with beautiful pictures of herself. 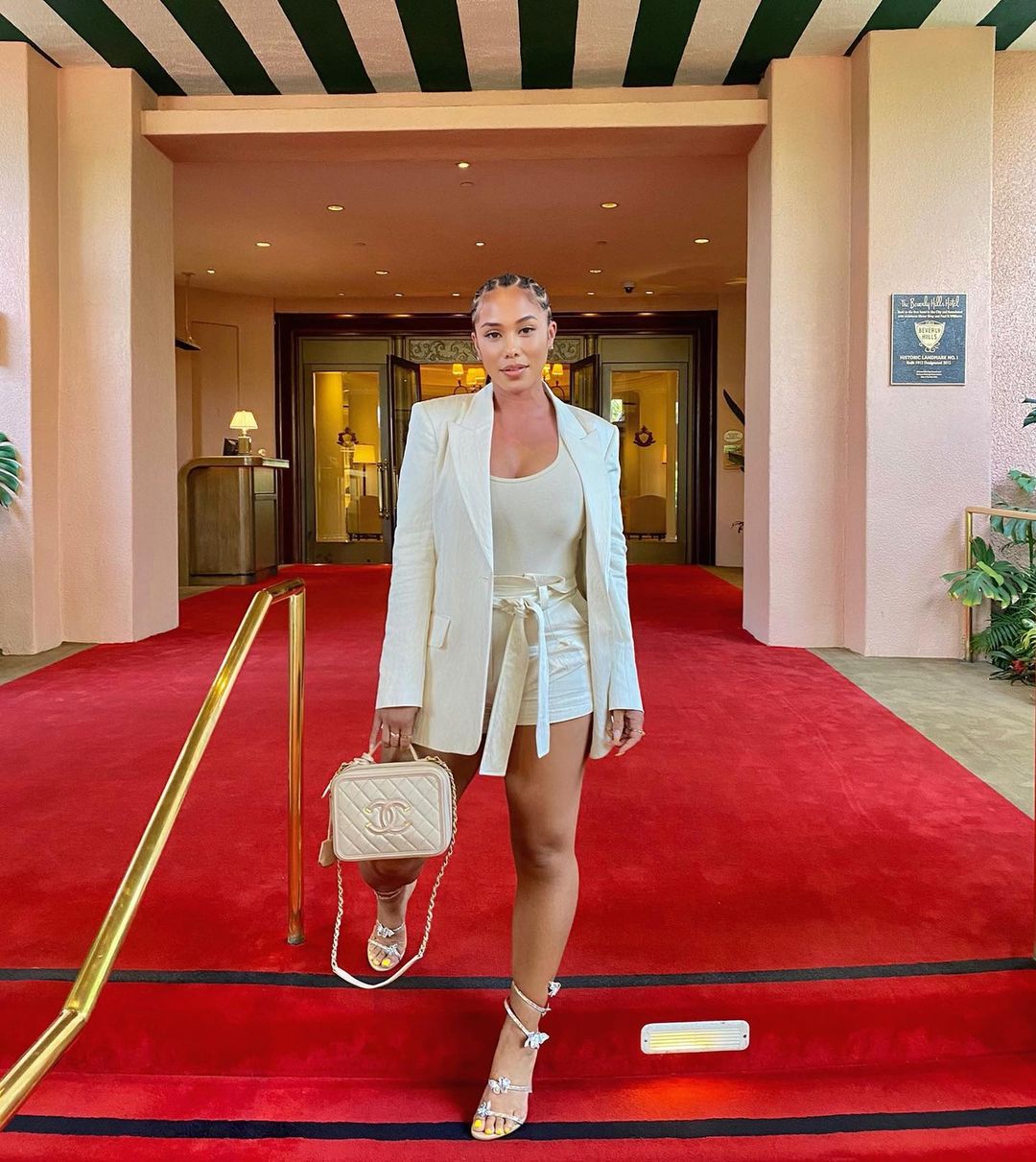 We can’t wait to see Draymond Green and his fiancée Hazel Renee walk down the aisle. Don’t forget to stay tuned with us for the latest updates from the world of showbiz.