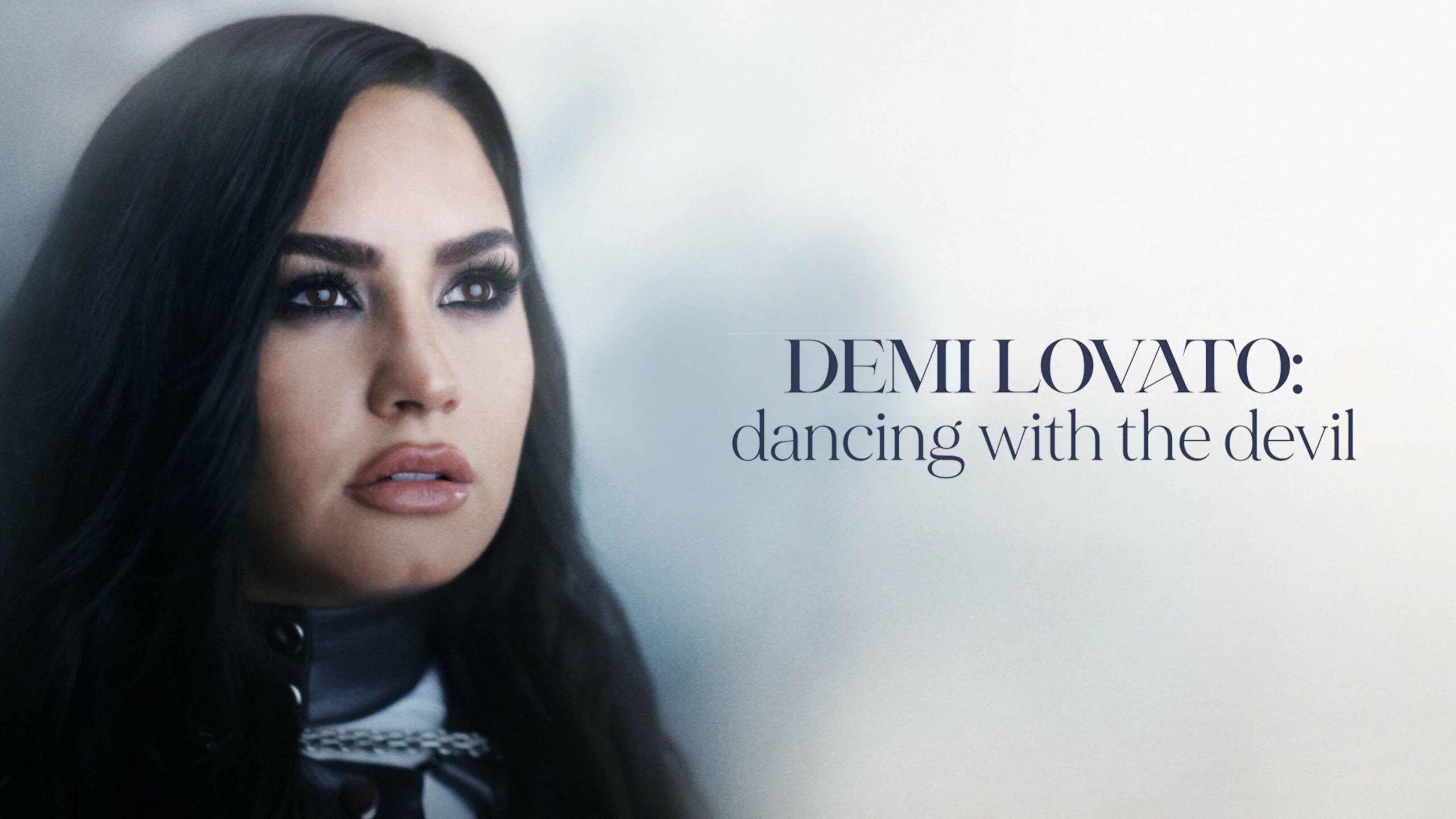 So, who is her sister? Let us know everything about her.

Dallas Lovato was born on the 4th of February, 1988, which makes her four years older than her sister, Demi. Their parents are Dianna De La Garza and the late Patrick Lovato.

The marriage between their parents was rough. Diana released her memoir, Falling with Wings: A Mother’s Story, in 2015 and stated she knew she needed to leave the relationship because of domestic abuse issues. But at the same time, she worried that breaking up with her husband would break her family too. But soon, she had no option but to make this tough choice. Diana left Patrick in 1994 and remarried her first husband, Eddie De La Garza.

Dallas and Demi Grew Together

In her docuseries, Demi Lovato: Dancing with the Devil, the singer has spoken about her childhood many times. Both the sisters recounted the time that led up to Demi’s 2018 overdose.

Dallas shared her thoughts on the incident. “It was hammered into her head. You have to be sober. You have to be this icon, this role model that my sister never claimed to want to be in the first place. From the moment I found out she overdosed through her entire stay in the hospital. The only thing I cared about was her getting better.”

What Does Dallas Lovato do?

Dallas Lovato is an actor. She is also an acting coach.

The 34-year-old Dallas has appeared in an episode of Sonny with a Chance. She has also voiced a character in Charming, her animated movie released in 2018.

As an acting coach, she appeared on an episode of Toddlers & Tiaras, where she would give the girls lessons.

“My sister Demi and I, we always credit what we can do now in our lives and with our business – a lot of that stems from pageants.”