American comedian, radio and TV personality Howard Allan Stern raised quite a few eyebrows when he disclosed on his SiriusXM radio show earlier this week (June 27) that he is considering running for the upcoming U.S. presidential elections so that he can make the country fair again. Ever since he made this statement fans on social media have been curious to know more about his personal life and family. It was astonishing for people to see that the self-named “King of All Media,” married Beth Ostrosky. He confirmed officially on-air that after his first divorce he never planned to re-marry.

Read on to know more about Beth Stern and her relationship with Howard Stern as we will cover interesting facts in our article today.

Howard Stern started dating actress, model, and author Beth Ostrosky in 2000. He made the announcement about their engagement in 2007 during a radio show. A year later he tied the knot at Le Cirque restaurant in New York City. The ceremony was officiated by American actor Mark Consuelos. 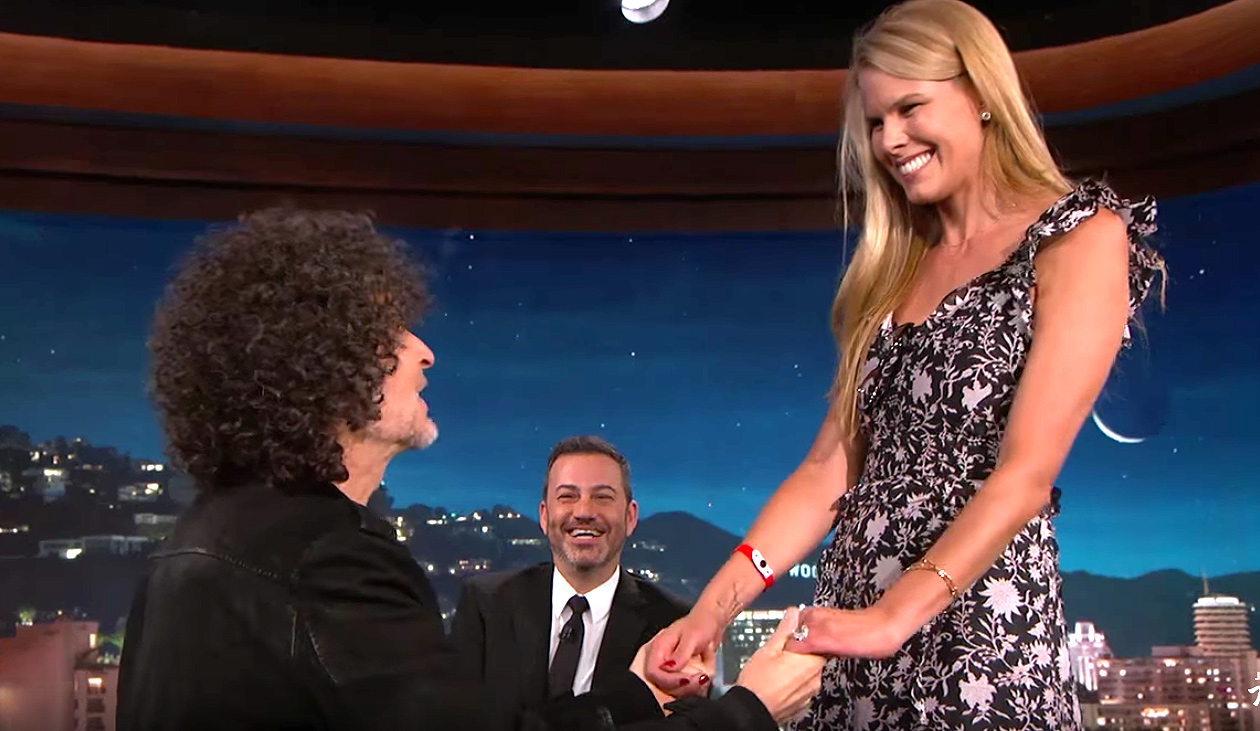 She along with her husband set up Bianca’s Furry Friends Feline Adoption Center in the memory of their pet. She often posts images of her cat and also pics of her husband occasionally on her Instagram profile.

Beth approached Howard as her blind date went terribly wrong at a party. Beth revealed in an interview, “And in walks Howard Stern. I was so excited because my father and my brother are huge fans … there was one seat open and it was right across from me”.

Describing Howard, she told him, “‘You’ve got the most beautiful eyes.’ And he looks and me and goes, ‘I do?’… and that was our moment. He looked through my soul.” Howard was really impressed by her and he mentioned in his book saying, “There was this light around her. She was just glowing.”

They dated for almost seven years and Howard proposed to her one day before Valentine’s Day in 2017. Howard recollected the story on-air revealing that he wanted to propose to her on the romantic holiday but he already had plans to spend that night with his daughters.

The couple now resides in the Town of Southampton on Long Island. They own a few properties in Manhattan and in Palm Beach, Florida.

Who is Beth Stern?

Beth was born in the year 1972 in Pittsburgh, Pennsylvania. She studied at Fox Chapel High School in Pennsylvania and then went for further studies at the University of Pittsburgh which she left midway to pursue a modeling career in New York City. 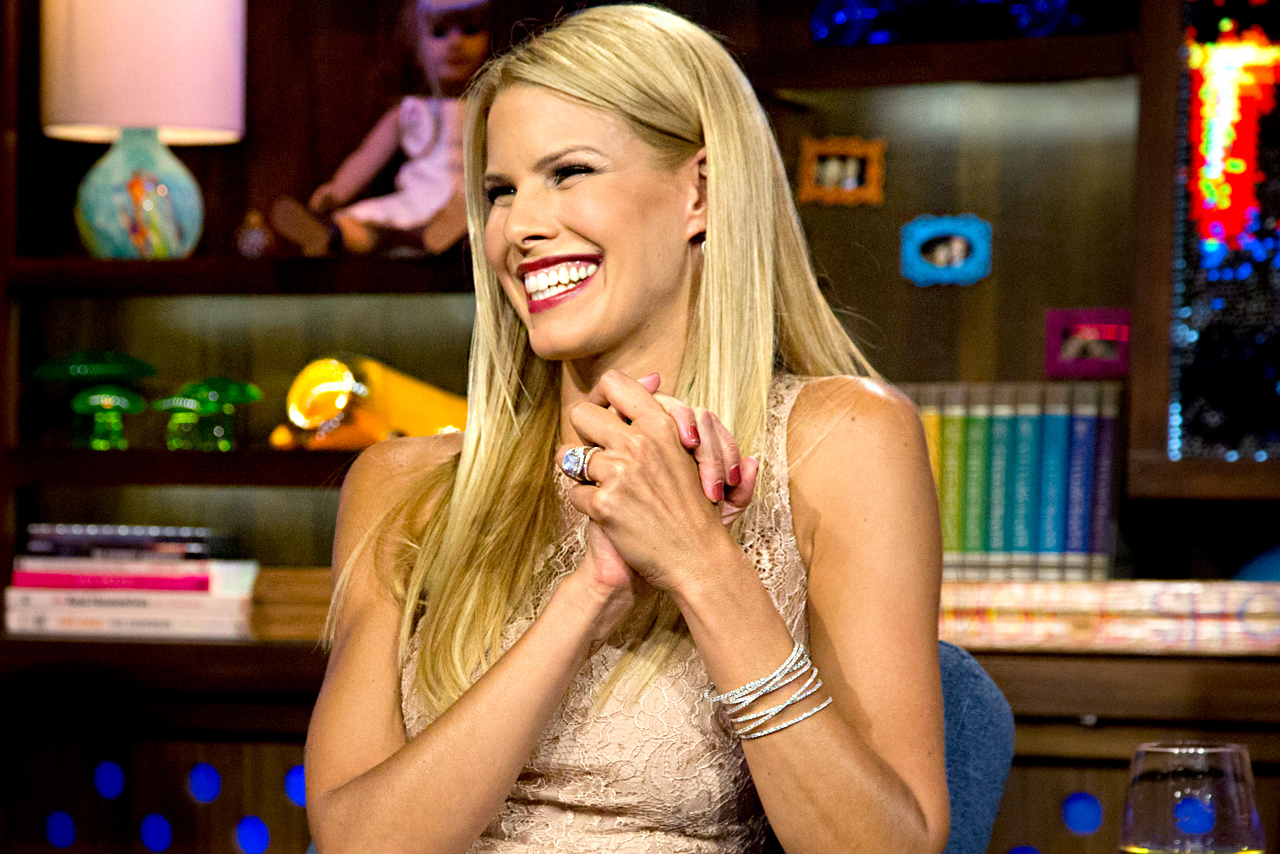 Beth started getting recognition for her role in the “Flirting with Disaster” movie released in the year 1996.

When Howard Stern was studying at Boston University, he met his first wife, Alison Berns through a common friend. He helped her with a student film he made about Transcendental Meditation. Stern said, “Within a week after our relationship began, I knew I was going to marry her”.

The couple shared three daughters together – Emily Beth, Debra Jennifer, and Ashley Jade. He got separated in 1999 saying, “I was totally neurotic and sort of consumed with work. I took work as the most important thing and the only thing”.

The marriage ended amicably in 2001 with a settlement. He dated Angie Everhart and Robin Givens when he was single.

Hope you liked reading our article. Stay in touch for more such articles!