It is always the case that setbacks lead to a stronger comeback if you learn from them. James Franco is looking forward to making a comeback.

In the wake of his allegations of sexual assault four years ago, actor James Franco has returned to the spotlight. In the wake of five women accusing Franco of inappropriate and sexually exploitative behaviour, Franco took a step back from the limelight for a while.

In Bille August’s “Me, You”, James Franco Will Make A Comeback

In Me, You, directed by Bille August, whose previous work includes Les Miserables in 1998, as well as the upcoming action film Mace, the actor will play the role of a fisherman. Franco, 44, said of his role in Me, You that he is excited to board this phenomenal project and work with the legendary Bille August. He is a massive fan of his work, and in his opinion, Me, You is a brilliant script.

Franco was making his first appearance on the screen in the film in 2019. During the past few years, he has been starring in TV shows such as The Deuce and providing voiceovers for animated films such as Arctic Dogs.

In an article published in the Los Angeles Times in December 2018, five women, four of whom were his students at an acting school that he used to run, accused Franco of sexually exploiting them on several occasions. 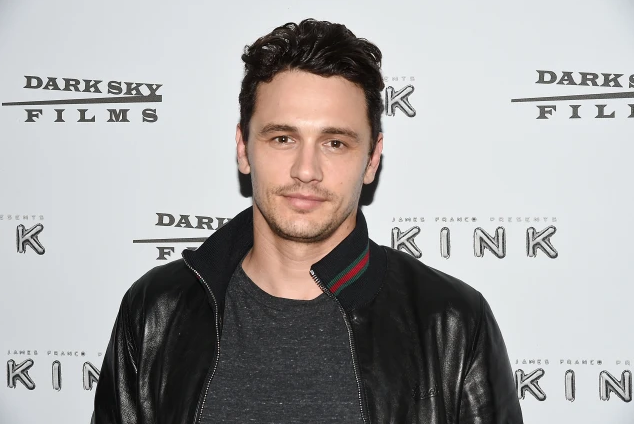 In an interview with the Times, Franco’s representative denied the allegations, stating that an investigation would be conducted into the allegations. Earlier that year, two students filed a lawsuit against Franco alleging that he had exploited them; Franco settled the case in February 2021 for $2.2 million, agreeing to pay the students’ claims.

The allegations of sexual misconduct against Franco were first raised in December of that year when Franco appeared on SiriusXM’s The Jess Cagle Podcast and admitted that he had slept with students.

Based on the novel by Erri De Luca, Tu, Mio, the drama is based on the story of 16-year-old Marco, a London native who embarks on a summer holiday in Italy with his father after World War II. 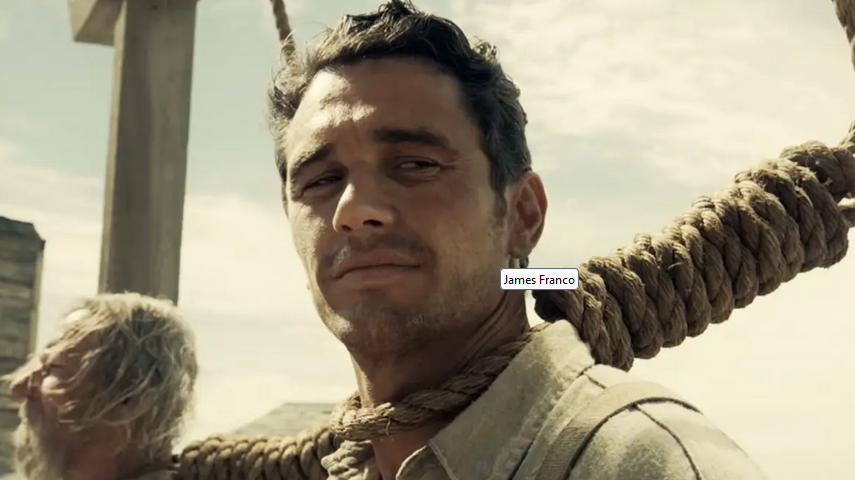 In the synopsis, Marco meets a fisherman named Nicola, played by Franco, who, according to the summary, “beguiles” Marco with his stories about life after the war. Several years later, the teen meets and falls in love with the 20-year-old “enigmatic” Caia, who is older and “enigmatic.”

Franco has just completed his first work after the year 2019. All our best wishes go out to him as he embarks on this new phase of his life. Would you love to see him back? Let us know in the comments.