The Devil comes in many forms, says the first trailer of Mayfair Witches, a series based on Anne Rice’s bestselling novel series, Lives of the Mayfair Witches. The series stars Alexandra Daddario as Dr. Rowan Fielding, a young neurosurgeon who discovers that she is the heir to a family of witches.

The show is coming to AMC+, the on-demand streaming platform by AMC network. Continue reading to watch the trailer and learn more about the series.

The trailer features the interconnection between modern-day stories and centuries-old legends. Dr. Rowan has newly found herself to be a witch and is trying to come to terms with it, learning to live her life in the new normal.

The footage also shows montages of witches’ rituals, black magic, secret societies, and covens. A pregnant woman is seen trying to sacrifice herself by jumping off her window but is saved by someone through magic.

Mayfair Witches will debut on AMC+ on January 5, 2023, with a special double-episode premiere. New episodes will then air every Thursday for the following six weeks. Watch the gripping trailer below.

Viewers seem to have welcomed the trailer, with one fan writing, “Wow wow wow wow I can’t even believe we’re gonna see this finally after all this time.  It looks beautifully rich and scary!” and another commenting, “An adaptation of the Mayfair Witches is long overdue. I love the novels, I cannot wait to see this next year!”

The Series is Based on Anne Rice’s Novel Trilogy

Mayfair Witches is based on Late author Anne Rice’s novel trilogy: The Witching Hour (1990), Lasher (1993), and Taltos (1994). Rice also served as the executive producer of the series before her death in December last year. Her son, Christopher, also executive produces the show.

“It’s always been my dream to see the worlds of my two biggest series united under a single roof so that filmmakers could explore the expansive and interconnected universe of my vampires and witches. That dream is now a reality, and the result is one of the most significant and thrilling deals of my long career,” Rice had said before her death. 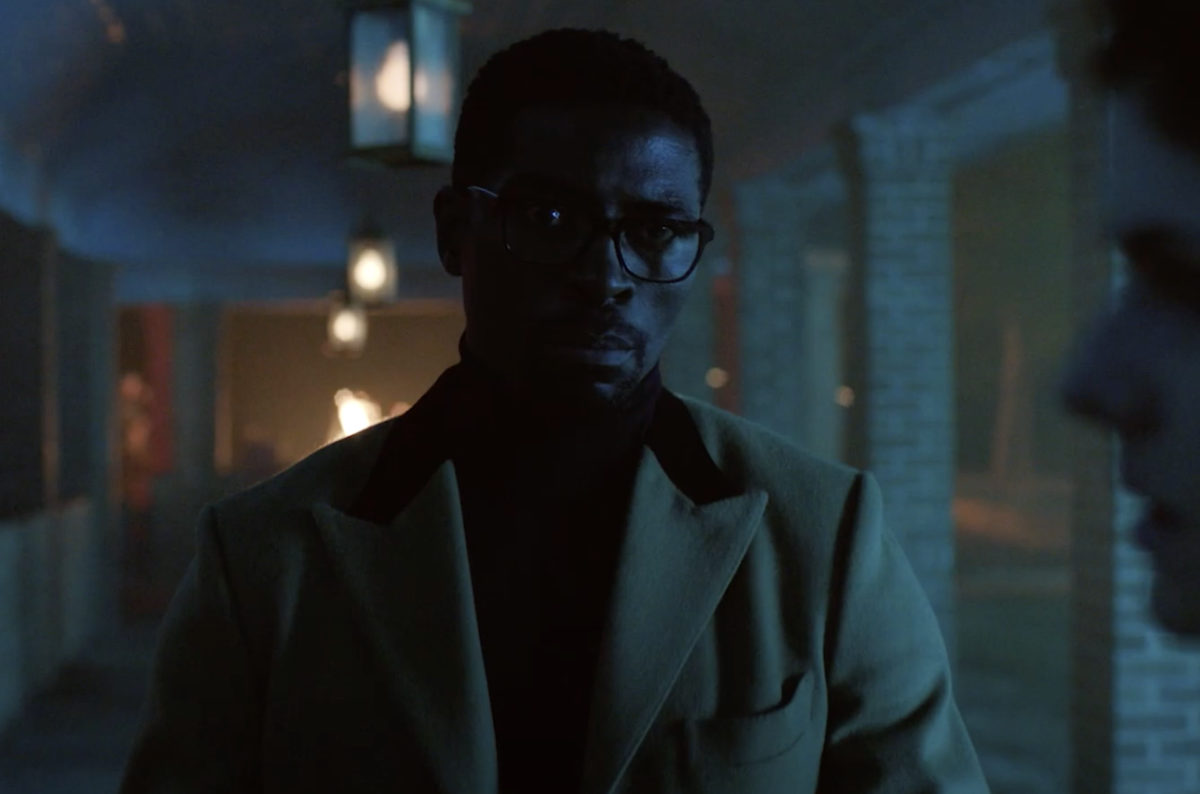 The project has been developed for television by Esta Spalding and Michelle Ashford, known for writing Showtime’s Masters of Sex. The official synopsis of the series reads, “Based on Anne Rice’s Lives of the Mayfair Witches, Mayfair Witches is an exploration of female power and the mortal implications of our decisions.”

“Mayfair Witches focuses on an intuitive young neurosurgeon (Alexandra Daddario) who discovers that she is the unlikely heir to a family of witches. As she grapples with her newfound powers, she must contend with a sinister presence that has haunted her family for generations,” the synopsis reads further.

Will you be watching the supernatural horror series when it releases early next year? Tell us in the comments section.