‘Suicide Squad’ stars Margot Robie and Cara Delevingne were just having a great evening in Buenos Aires until this happened. The two actresses were getting into their car but were “aggressively intruded by a photographer who tried taking their pictures. However, he was left with a broken arm after their friends stepped into the fight.

What Happened With Margot and Cara? Margot Robbie, 32 and Cara Delevingne, 30 wanted to have a private time away from the flashlight in Buenos Aires but things got a bit nasty when they got into an altercation with a paparazzi photographer, Pedro Alberto Orquera, who tried intruding on their space for some pictures.

The incident happened when the two co-stars were leaving an exclusive restaurant at am today (having an exclusive restaurant at 3 am today (Oct. 3) when photographer Qrquera tried invading their personal space to take some pictures. Some eyewitnesses suggest that the photographer was “intrusive” and “aggressive” as he tried clicking the two stars while Margot was entering the car. 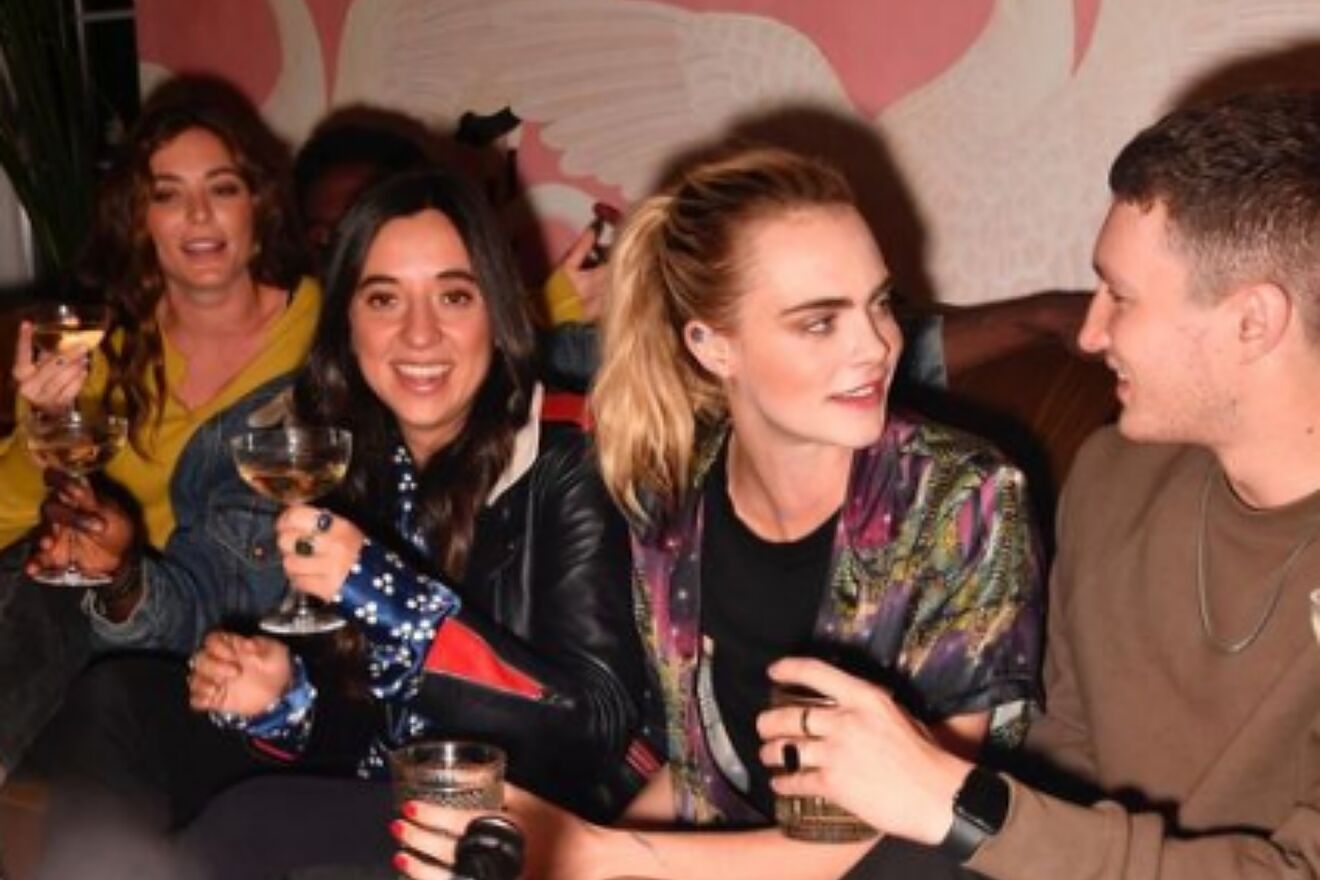 Per the eyewitnesses, the Uber driver had to speed away and Margot jumped out on the pavement. Cara was already inside the car, but the photographer continued clicking pictures. After this, their “pals” who were accompanying them, stepped in and left the paparazzi photographer with a broken arm.

The “pals”, who were being mistaken as their bodyguards by many outlets, have been identified as British filmmakers Josey McNamara and Jac Hopkins. McNamara is a film producer and Robbie’s business partner while Hopkins worked with the “Suicide Squad” star on her upcoming Barbie movie.

The police report suggests that Josey and Jac Hopkins were arrested after they crossed the line and used excessive force, ending up breaking the photographer’s arm. As for Pedro, he arrived at the hospital with a bleeding scalp and an exposed fracture in his left elbow.

Pedro Plans To File A Lawsuit… On his arrival at the hospital, police officers were told by Pedro that he had fallen to the ground breaking his elbow during a “brief struggle” with two men. McNamara and Hopkins were then taken to police custody in the La Boca area of Argentina. Pedro is adamant to file a lawsuit and in an interview, he stated from the hospital bed that the attack was brutal and cowardly. “They tried to take my camera to delete the pictures that I had taken,” Pedro said. He added, “I started running away from them because they were hitting me.”

Pedro also mentioned that while he was running, he was kicked hard. While his camera went up in the air, he ended up falling on the floor, injuring his arm. “I was bleeding an awful lot. I was losing a lot of blood, and in a few minutes the police arrived,” he concluded. There is no news if  Josey and Hopkins are out on bail or not. yet Keep reading for more updates.