Lin-Manuel Miranda, known for creating the Broadway musical Hamilton, is giving the right exposure to his two sons. During his appearance on “The Kelly Clarkson Show”, the American actor spoke about taking his son’s 2nd-grade class on a broadway field trip to Grammy-winning “Hadestown” because his class was obsessed with Greek myth. Read on to know about this funny conversation between Kelly and Lin.

An Obsession Of Greek Myth… 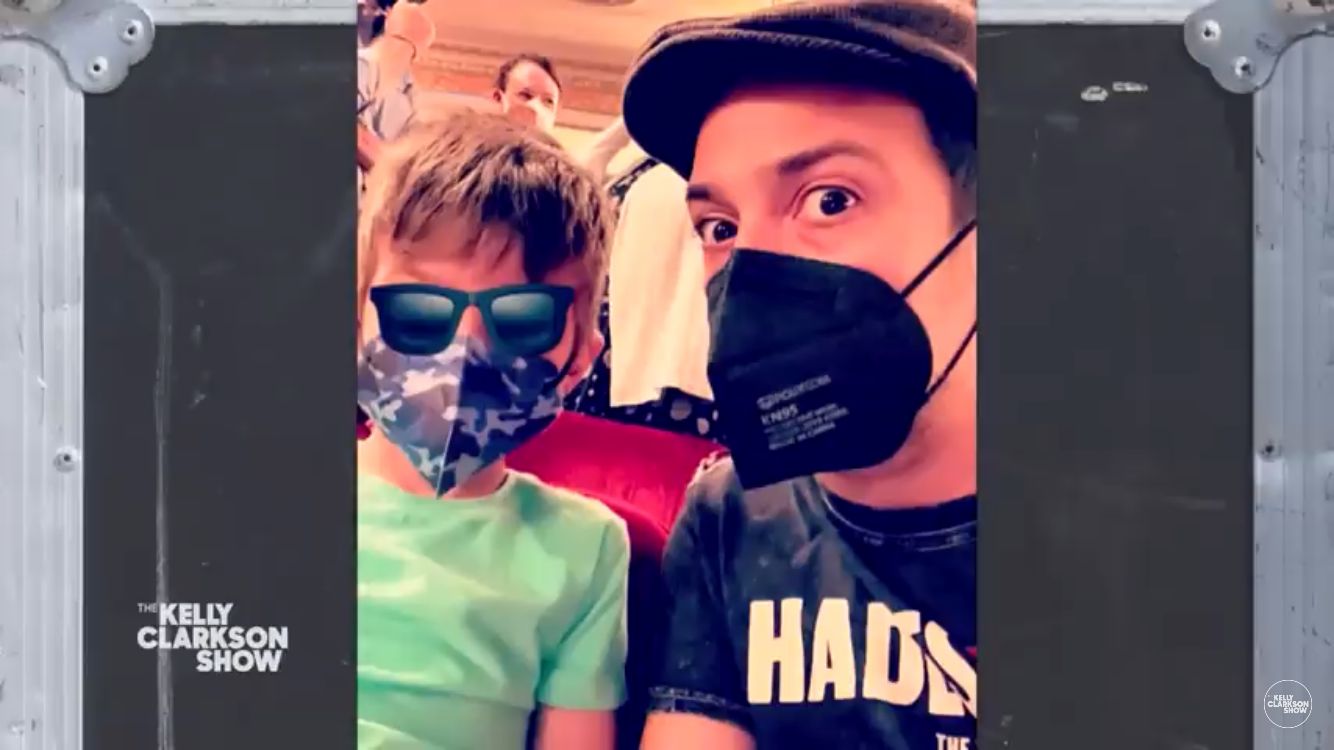 During his appearance on “The Kelly Clarkson Show”, Lin-Manuel Miranda, 42 was asked about a field trip to “Hadestown” with his son. Lin replied: “My son’s class was obsessed with Greek myths and the whole second-grade class Greek myths and Greek heroes and so I took them to see the Hadestown on Broadway.” Well, he certainly knows how to give his sons a real-life learning experience.

The three-times Grammy-winner revealed that he went on this Broadway trip with his son along with his 26 fellow classmates and their parents. He said, “It was a loud matinee for the cast of Hadestown”. This helped them get a whole experience of Greek myth.

If you’ve missed it, Hadestown is a musical by Anais Mitchell, which tells a version of the ancient Greek myth of Orpheus and Eurydice. In the plot, the young girl Eurydice is wandering to find something to eat and ends up working in a hellish industrial underworld to escape climate-change-induced poverty. However, she gets rescued by her lover Orpheus, and they together help others to escape the place. 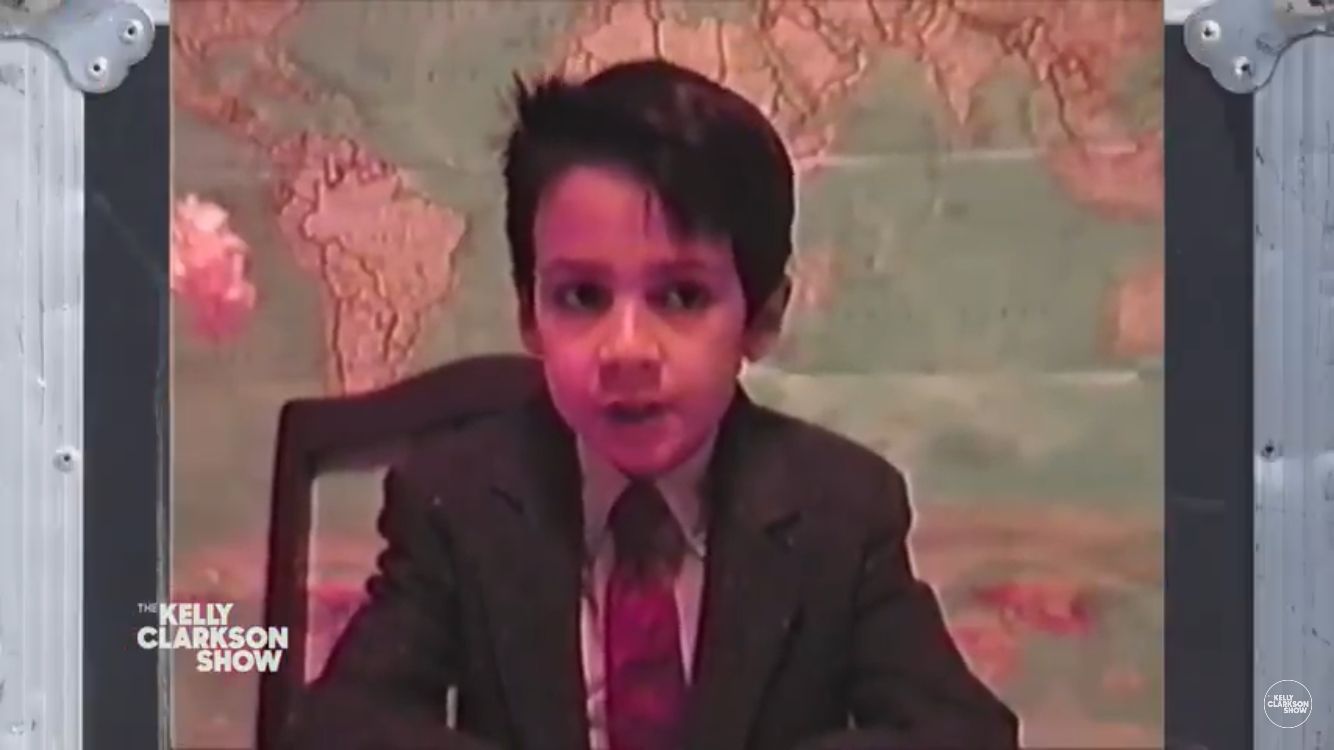 Kelly Clarkson asked, “So was your family involved with your school projects when you were a kid, do you get involved with your kids?” Lin-Manuel replied, “Yes, I and my son actually made a video for my wife’s 40th birthday.” Lin revealed that his son wrote it, and he edited it with his friend Alex Horowitz.

About his parents, Lin revealed that they helped him prepare a video of the ‘Pushcart War’ when he was in his third grade. He revealed that the video contains his grandmother, great-grandmother, and mother, who play teachers and Lin made them act out scenes from the book and filmed it with a huge camcorder. Well, he got found passion right there!

Kelly Clarkson even played that old video of Lin where he is speaking fluently about the role of teacher on strike, of course with a lot of laughter. After the video, Kelly applauded his mom’s acting skills and said, “Now I know where you got your passion from!” Lin admitted that his mom was so committed to the act and he was genuinely scared in the video. 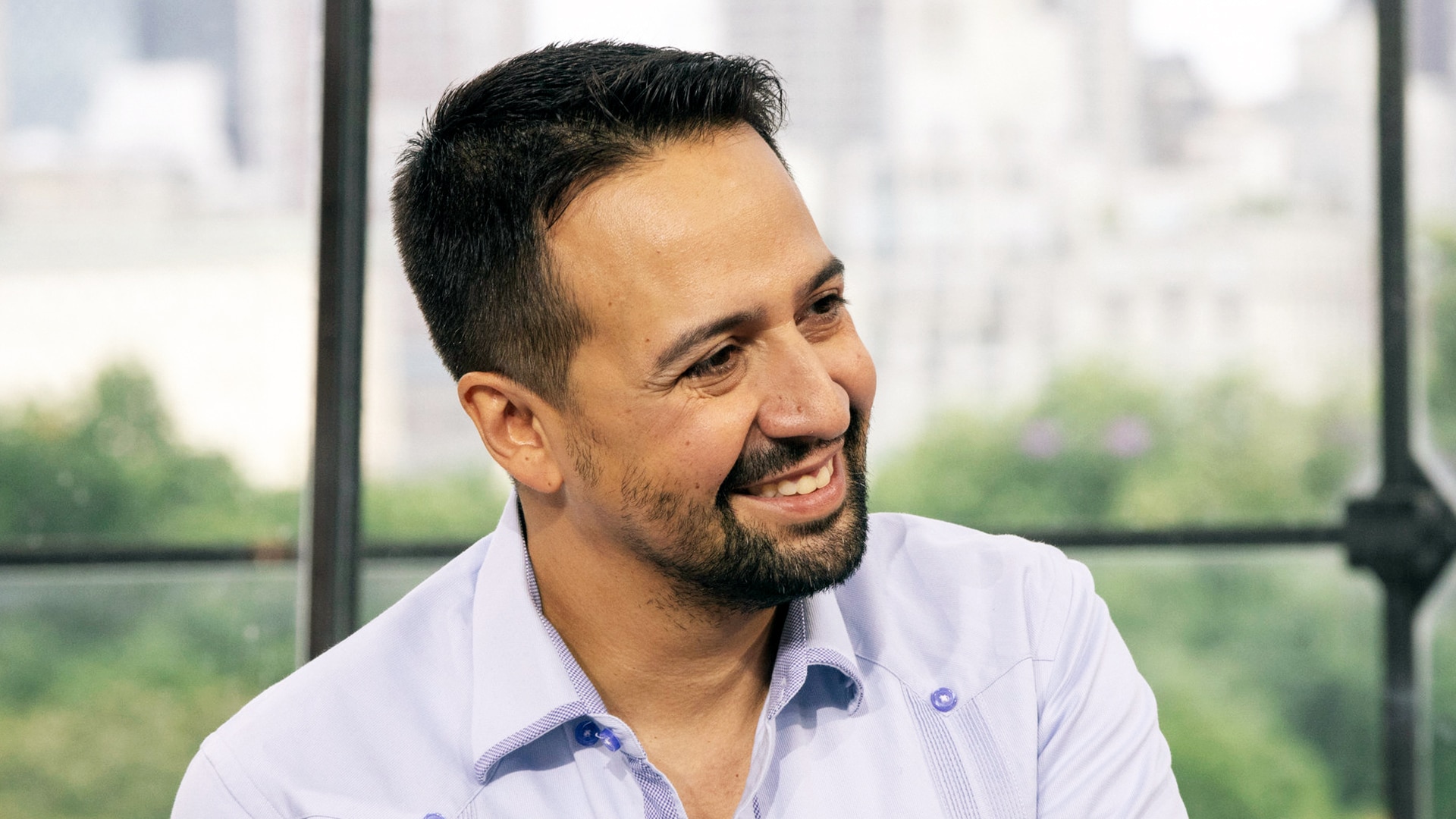 He said, “I knew what was happening, I told her what to say to me but then she gave it such ferocity…I’m like against the wall with my little mayor’s hat. By the way, his mother Dr Luz Towns-Miranda is a clinical psychologist, but it appears, that acting is something that’s a god-gift for this family.

Lin-Manuel Miranda has made himself a name on the world stage. He made his Broadway debut in the 2008 musical In the Heights. He acted and wrote the music and lyrics of this Broadway. Lin has won numerous awards like three Grammys, three Tony Awards, two Laurence Olivier, two Primetime Emmys, one Annie and one Pulitzer Price amongst others. His sons, Sebastian, 7, and Francisco, 4 are surely on the right path when it comes to parenting, eh?