Lil Wayne’s Tha Carter VI is on the way! The rapper has announced that he is working on the sixth installment of his hit album series. The announcement was made at the Young Money Reunion concert in Toronto.

The first album in the series debuted way back in 2004 and its success paved the way for further installments. Read on to know all about the announcement of the upcoming album.

Lil Wayne Confirms he is Working on Tha Carter VI

The announcement was made towards the end of the Young Money Reunion concert. While Drake was saying his final goodbyes to the crowd, Lil Wayne interrupted him to share the news. He walked towards the front of the stage and said, “I’m working on Carter VI, coming soon!”

As soon as the announcement was made, an image flashed on the video screen that read, “THA CARTER VI,” while everyone exited the stage. Audiences looked visibly excited as they welcomed the announcement with thunderous applause. 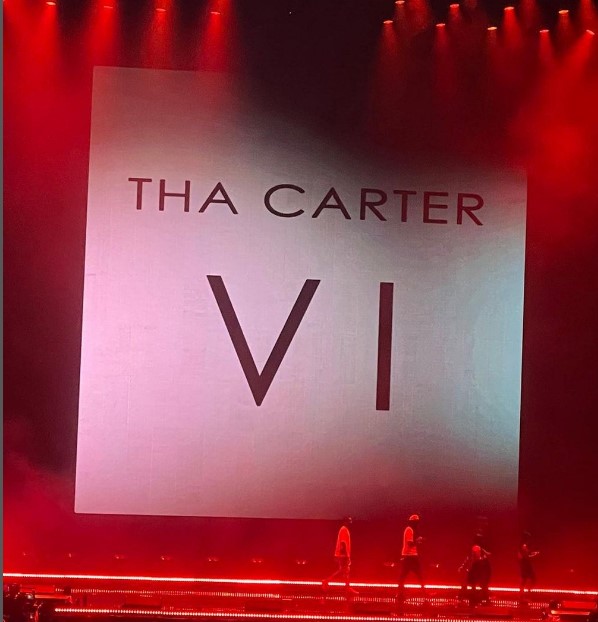 This isn’t the first time Wayne has announced he is working on Tha Carter VI. Earlier in 2020, the 39 year old rapper had hinted that the sixth part of the series was coming up. When asked which Carter album was his favorite, he replied, “My favorite Carter album is the next one.” However, he did not reveal any further details about the album.

The previous Carter album, Tha Carter V was released in September 2018. It featured 23 tracks and guest appearances by Kendrick Lamar, Travis Scott, Snoop Dogg, and the late XXXTentacion among others. The album received a lot of praise from the audience and reached the No. 1 spot on the Billboard 200 chart. 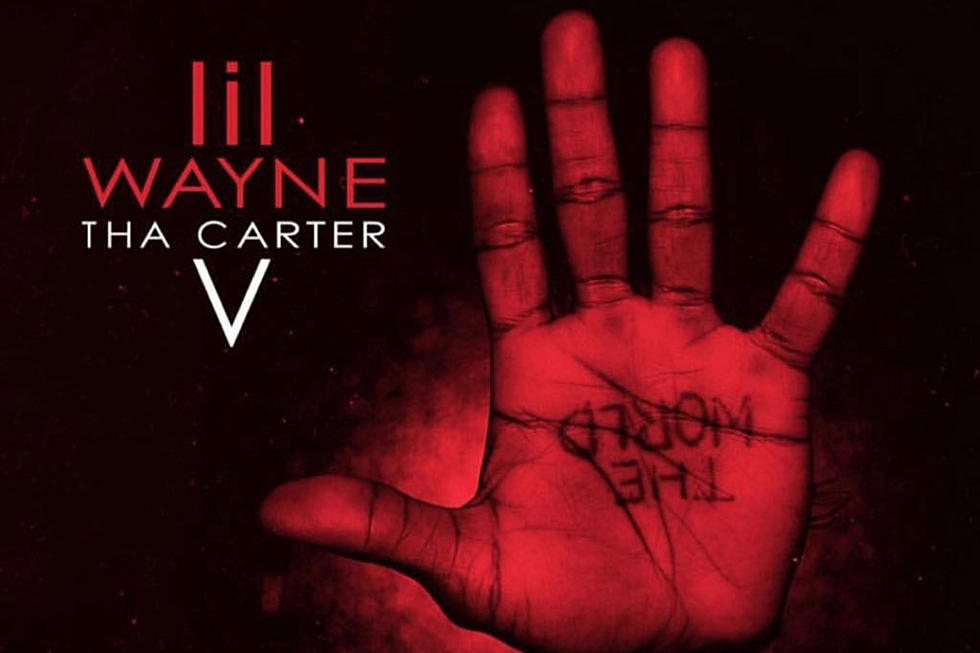 Lil Wayne had announced in 2012 that Tha Carter V would be his last solo studio album as he was planning to retire from rap at the age of 35. But things changed for good and the rapper did not retire, making way for the sixth album.

The Young Money Reunion Show was presented by Drake along with Lil Wayne and Nicki Minaj on the final day of OVO Fest 2022. The event was initially set to take place on August 1, but just hours before the concert’s kickoff, Drake announced that he had tested positive for COVID-19 and, therefore, had to reschedule the gig. 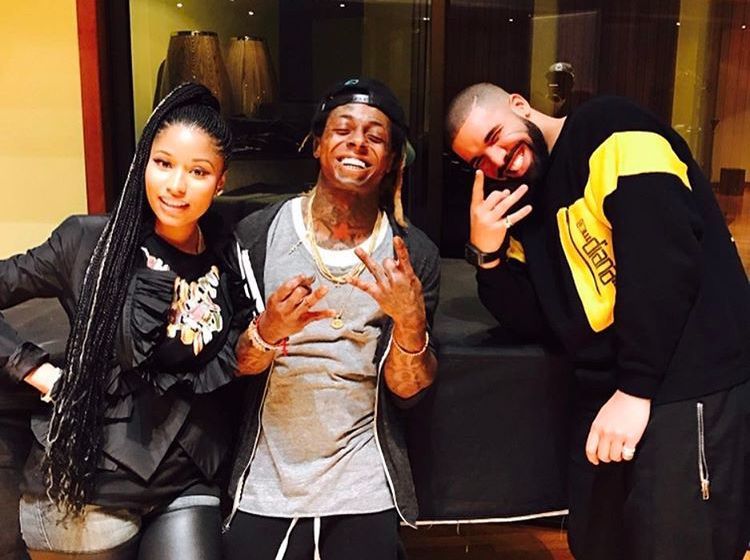 Fortunately, Drake tested negative just days later and announced that the gig will be scheduled over the weekend. He wrote on Instagram, “Negative test…positive outcome…This was the only date available until the fall and because the family is so solid everybody is flying back in to make it happen for you all…SEE YOU SATURDAY…young moulaaa.”

Are you excited about the upcoming Tha Carter album? Let us know in the comments section.