Legendary Jazz saxophonist Pharoah Sanders has passed away at the age of 81. The musician died at his home in Los Angeles on Saturday Morning in the presence of his family and friends. The cause of his death has not been revealed yet.

Sanders was one of the most influential tenor saxophonists and was known for his work in the avant-garde genre and for blending jazz with spirituality. Continue reading to know more about the musician and his career.

Pharoah Sanders Passes Away at 81

Sanders’ death was confirmed by record label Luaka Bop, with whom the musician frequently collaborated. The label released a statement on social media that read, “We are devastated to share that Pharoah Sanders has passed away. He died peacefully surrounded by loving family and friends in Los Angeles earlier this morning. Always and forever the most beautiful human being, may he rest in peace.”

Fellow musicians and fans are now remembering the saxophonist and are paying their tributes. Band Good Willsmit tweeted, “it seems impossible that Pharoah Sanders was subject to the same laws of mortality as the rest of us. six decades of vital music. he carved out an immense legacy & added his depth to the work of anyone he collaborated with. rest in peace to a titan.” 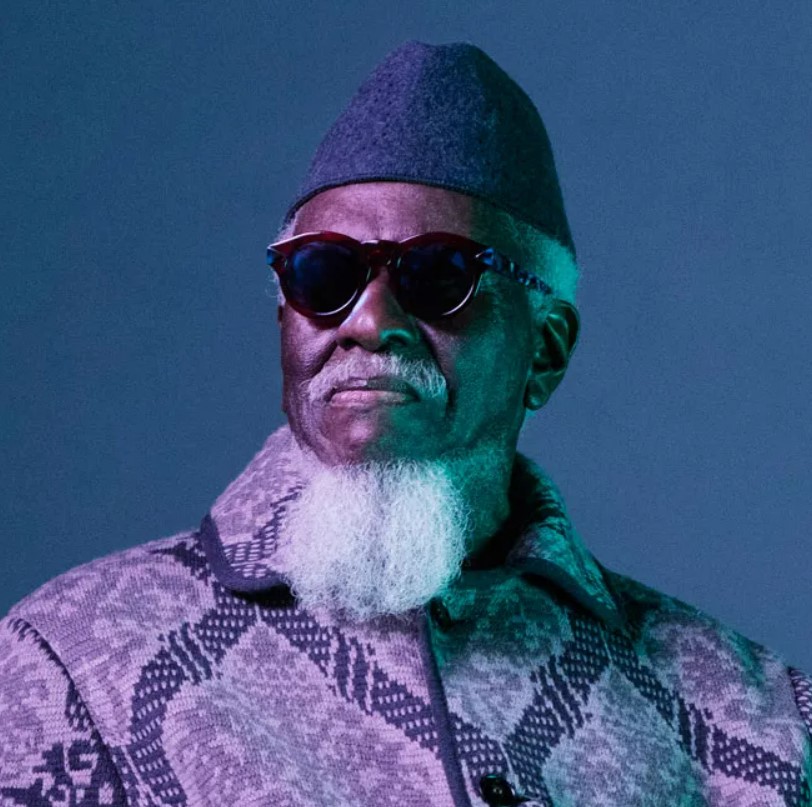 Musician Geoff Wilt wrote on social media, “RIP Pharoah Sanders. Very sad news to wake up to. Yesterday we celebrated Trane’s birth and today we say goodbye to one of his greatest students. The giants of this music are departing. I’m very lucky to have seen Pharoah live. Also lucky to have his music to live with forever.”

Pharoah Sanders was born as Farrell Sanders on October 13, 1940, in Little Rock, Arkansas. He moved to Oakland in 1959 and started working in the jazz music scene. In 1965, he joined acclaimed jazz musician John Coltrane’s band and recorded several tracks with him until his death in 1967.

Sanders released his album titled Karma in 1969, which is touted as his best work. The album brought spiritual jazz to the mainstream and made the genre immensely popular. During the next three decades, the musician continued his journey both as a lead and a sideman and released several albums with a number of record labels, including Impulse!, Arista, India Navigation and David Byrne’s Luaka Bop.

Sanders’ Last Album was Released in 2021 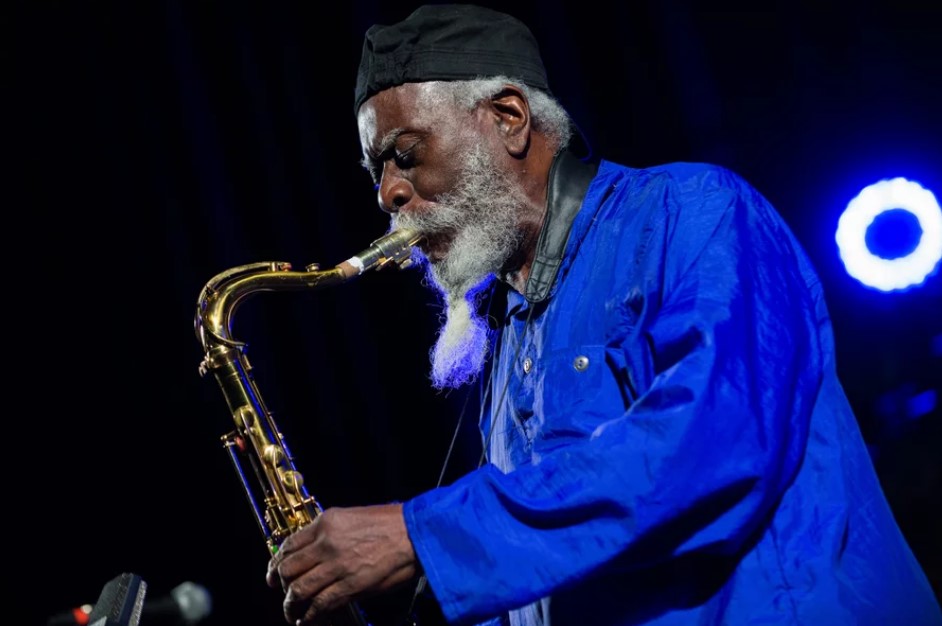 Sanders’ recording career began to fade during the early 2000s, but he continued to tour and perform at various festivals, including the Bluesfest Byron Bay in 2004, the Melbourne Jazz Festival in 2007, and the Big Chill Festiva in 2008.

Pharoah Sanders will surely be remembered for his contribution to the jazz music scene. May his soul rest in peace!