Pioneering DJ Art Laboe is no longer with us! He passed away at the age of 97. The music promoter spent 79 years of his life entertaining the fans on the radio. He was noted for coining the term Oldies But Goodies.

We must say the world of entertainment has lost an oldie but a goodie today. Continue reading further to learn the main reason behind the death of the Los Angeles Radio mainstay.

What was the cause behind the death of Art Laboe?

The news of Art Laboe’s death was shared on his official Twitter account on October 11, 2022. The radio legend passed away at his Palm Springs home at the age of 97 earlier this month.

As per the statement put out on his Twitter account, Laboe died peacefully at his home in Palm Springs, CA on Friday night, October 7, 2022. When we talk about the cause of his death, it was pneumonia.

It is with deep sadness we report the passing of legend Art Laboe, he was 97. He died peacefully at his home in Palm Springs, CA on Friday night, October 7, 2022 after a short case of pneumonia.

Art Laboe loved his job by heart. On Sunday night, he was on the air with his pre-recorded The Art Laboe Connection, the syndicated program that he launched in the year 1991.

Laboe said, “My favorite place to be is behind that microphone. I have one of the best jobs in the world, playing the music, interacting with our listeners, doing their dedications and connecting them with their loved ones.”

Who was Art Laboe?

For those of you who are unaware, let us tell you, Art Laboe’s real name was Arthur Egnoian. He was born on August 7, 1925, in Salt Lake City, Utah to an Armenian American family.

During Art’s high school years, he and his family moved to Los Angeles. He graduated from Washington High School at the age of 16. After graduating from high school, he served in the United States Navy during World War II., 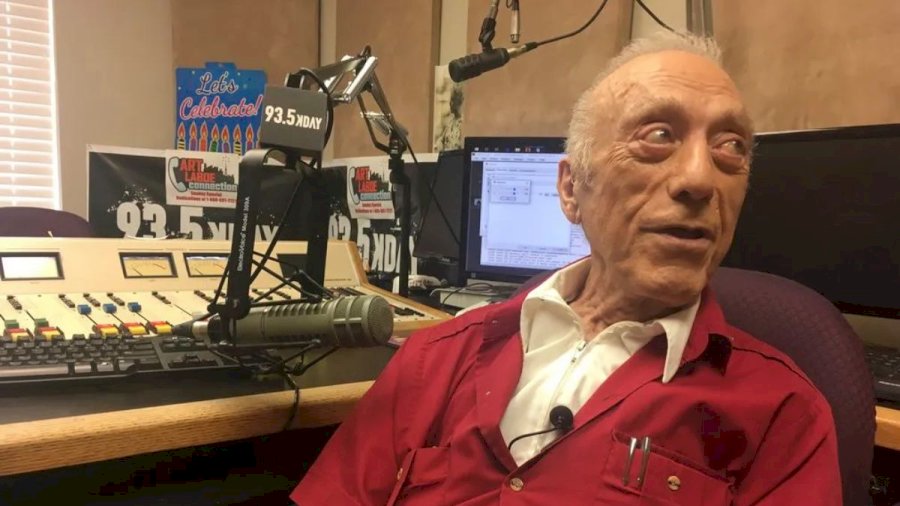 Then, Laboe enrolled at Los Angeles City College and San Mateo Junior College. After a while, he went on to attend Stanford University to acquire more knowledge about radio engineering.

When did Art Laboe step into the world of radio?

Art Laboe kickstarted his radio career in the year 1943 at KSAN/San Francisco at the age of 18. At that point in time, he went on to work for many radio stations in Los Angeles. Then, he had a few stops in Palm Springs, Pomona, California, and Reno, Nevada.

Along with this, Art was the owner of several radio stations situated in Tucson, Arizona, and Fresno, California. During his time as a radio personality, the shows were presented, promoted, and hosted concerts throughout the west. With time, his popularity in the radio world began increasing. Laboe started the record label Original Sound Records in 1959. His main aim was to promote new musical talent through the label. Some of the earliest releases of the label were: “Teen Beat”, the breakout hit by Sandy Nelson, and “Bongo Rock” by Preston Epps. He managed to make a successful career in the radio world.

We send our deepest condolences to the friends and family of Art Laboe during this difficult time. May the departed soul rest in peace. Don’t forget to stay tuned with us for the latest updates from the world of showbiz