The list of nominees for the 2022 Latin Grammys is here! The Latin Recording Academy announced the nominations for the 23rd Latin Grammy Awards on Tuesday, and Bad Bunny is leading the list with a total of 10 nominations, including album of the year.

Puerto Rican singer Bad Bunny’s 11-week Billboard 200-topping album Un Verano Sin Ti, has earned him 10 nominations this year. Edgar Barrera has received nominations for song of the year and best pop song for Índigo, which was co-written by Camilo. 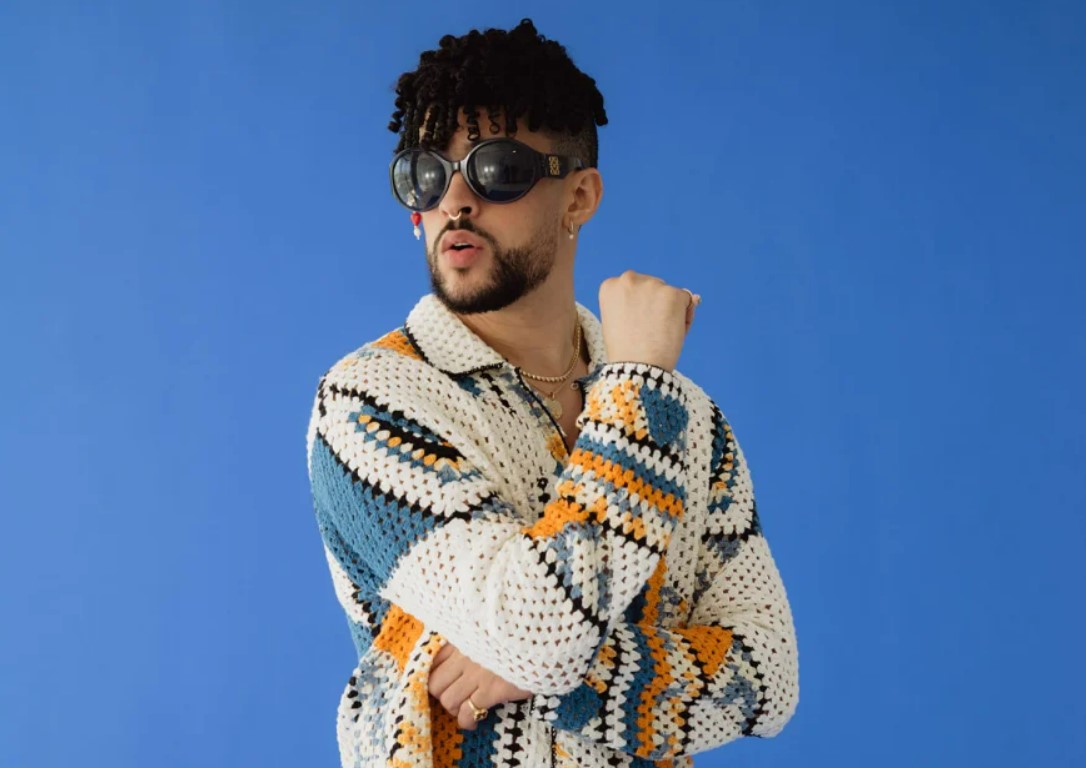 Mostly, reggaeton and urban genres have dominated the Latin music industry in the past few years and will also have a strong presence at the awards, but other genres such as pop, alternative and salsa have also been given importance in the nominations.

Meanwhile, regional Mexican music has been kept out of the main categories, apart from the best new artist, where the band Yahritza y Su Esencia has been nominated. 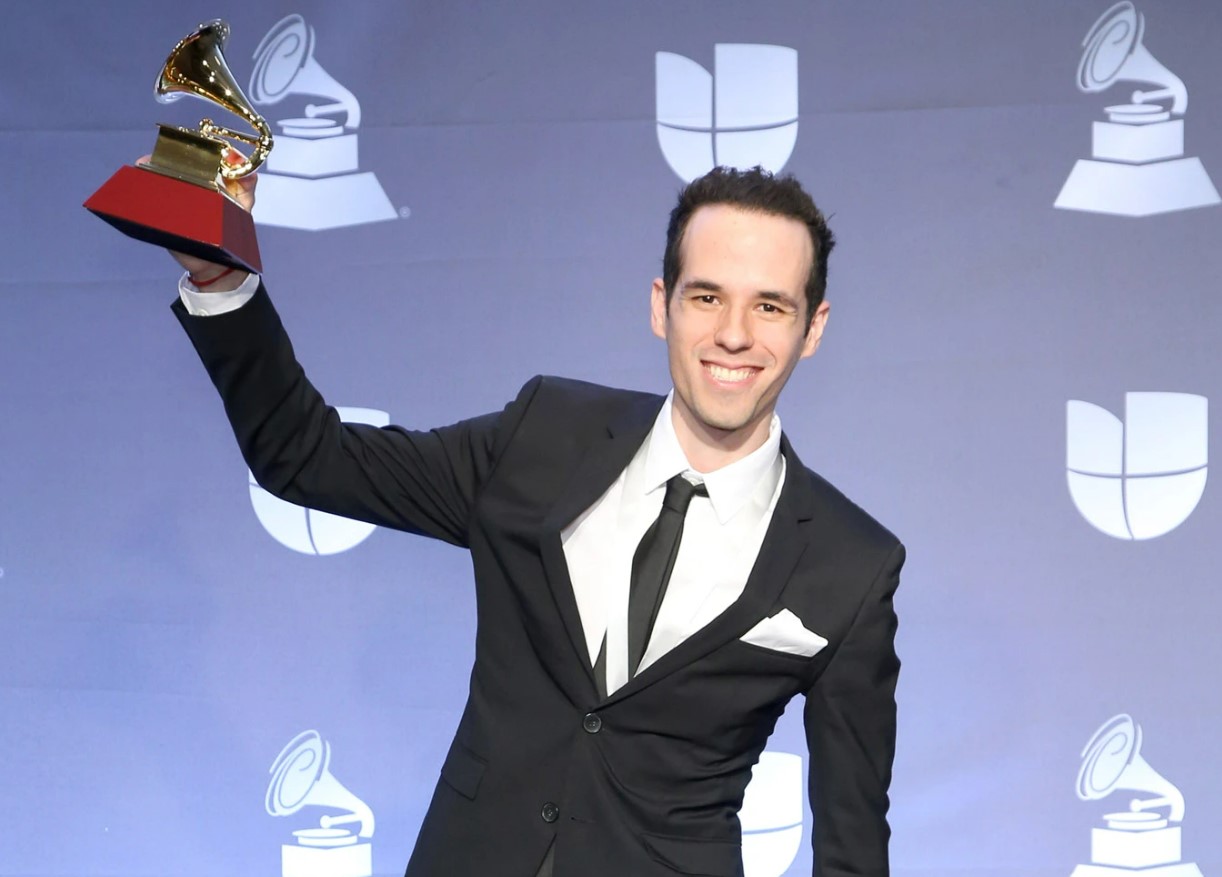 Other nominees in the category are “Pa’ mis muchachas” by Christina Aguilera, Becky G, Nicki Nicole feat. Nathy Peluso, “Provenza” by Karol G, “Tacones rojos” by Sebastián Yatra and “Tocarte” by Jorge Drexler & C. Tangana. The complete list of nominees can be seen on the awards’ official website. 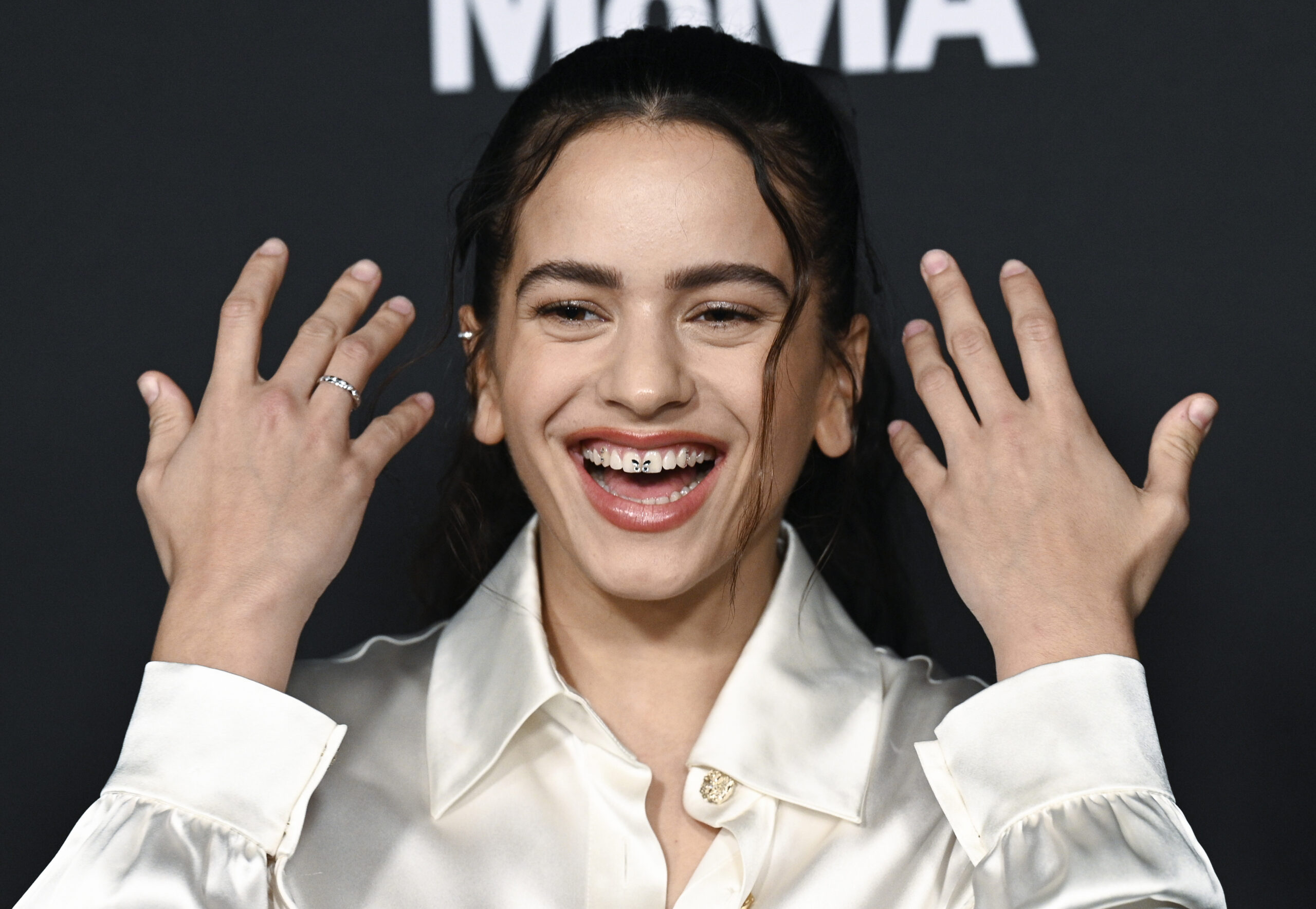 “We are proud to present the nominations with this diverse group of talented artists, who reflect the evolution of our Academy as a modern and relevant institution, and officially kick off the twenty-third season of the Latin Grammy Awards,” he continued.

The 23rd edition of the Latin Grammy Awards will be held on November 17 at the Michelob Ultra Arena at Mandalay Bay Resort and Casino in Las Vegas.

Are you happy with the nominees? Which artist are you rooting for to win? Tell us in the comments section.