The death of a well-known rapper is making the rounds on the internet. Since 2022, we have heard of many people passing away and leaving behind memories. But this horrifying death of a rapper was not due to natural causes; he was killed. We’re addressing ‘Kee Riches.’

He showed the audience many of his astounding masterpieces and has around 19k Instagram followers who genuinely love his work.

Surprisingly, he started rapping when he was around 14-15 years old. Kee Riches had a lot of ambitions and a whole bunch of talent. But what exactly happened to cause this beloved L.A. rapper’s death?

On Saturday, near the 1500 block of South Chester Avenue in Compton, this 23-year-old rapper was shot and murdered on the scene. The case was evaluated and verified by the Los Angeles County Medical Examiner-Coroner.

This tragic event happened around 9 p.m.
According to findings, cops were called to a gunshot victim and found Riches gravely wounded. Kee Riches was not the only person in the scene.

A man named ‘Robert Leflore’ and a woman whose name is unidentified were also involved in the shooting. The woman survived and is hospitalized, but Kee and Robert were pronounced dead at the scene.

Currently, there is no evidence on the scene and the authorities are investigating the person responsible for this. 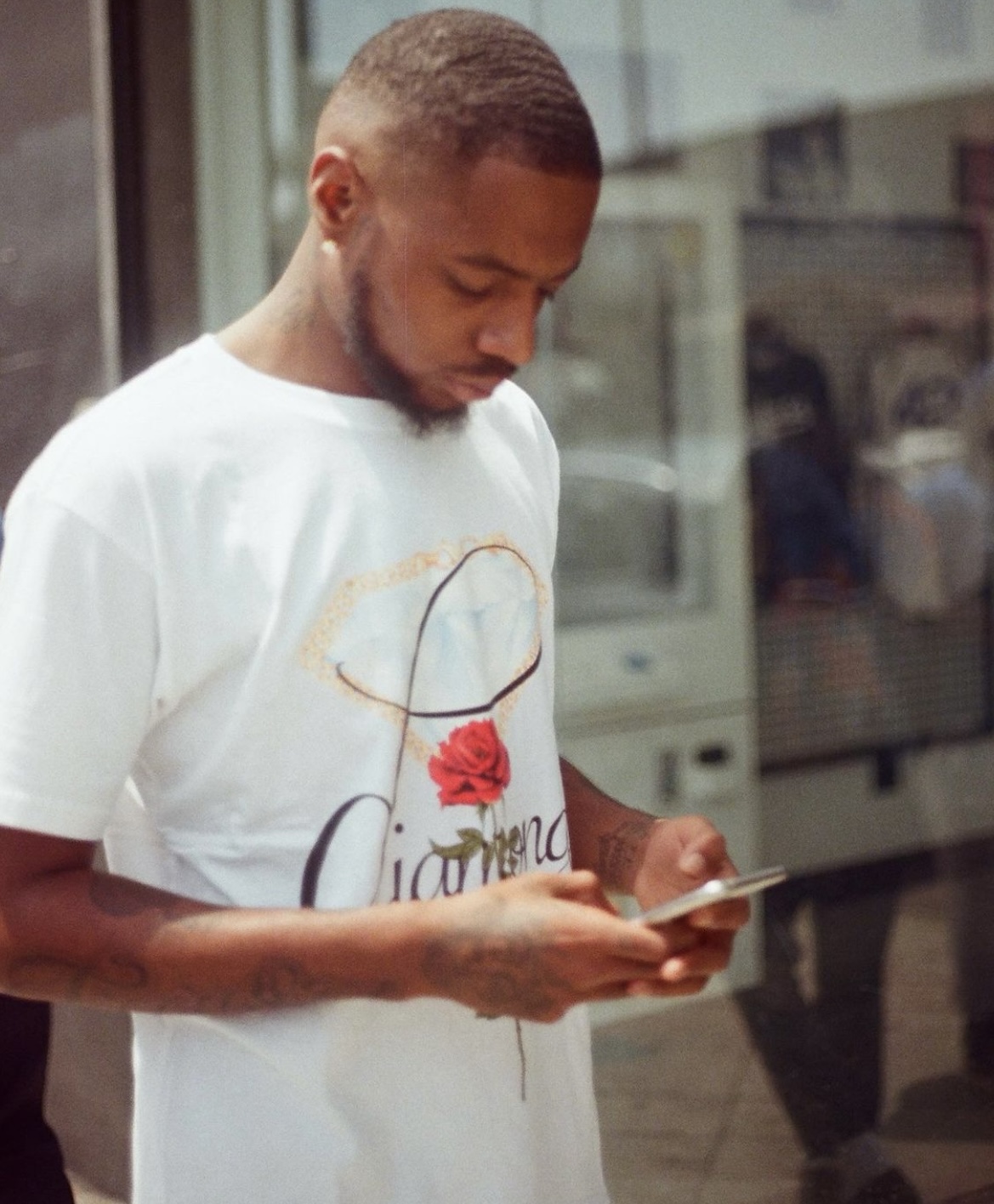 Well, there’s definitely an increase in gun violence lately and the death of individuals. To that rapper Ice-T penned something.

“If you notice, LA rappers don’t wear lotta Jewelry. Me, Snoop, Cube, Dre, Game, Kendrick. The list goes on. It’s not cause we’re broke. LA is just a Dangerous place, rapper or not. Why test the streets.”

People are still hitting me up about my comments about LA Gang culture.If you NOTICE, LA rappers don’t wear a lotta Jewelry… Me, Snoop, Cube, Dre, Game, Kendrick..The list goes on.. It’s not cause we’re broke. LA is just a Dangerous place,rapper or not. Why test the streets..

He was a giving person. Over the years, Kee Riches rose to international prominence and became a superstar in his respected community.

Kee Riches was a light to many people, and he was passionate about giving back to the community.

He once remarked, “A lot of people always tell me as I set myself apart [by] helping my community like you don’t really see a lot of artists and young men coming up really trying to give back or help their community when they don’t really have nothing. I have something so I want to give something.”

Several people have paid tribute to the rapper since the incident. And many of them went through his Instagram profile and commented “rest in peace” in his final post. The caption reads, “I Know I Make This Shit Look Easy.”

Kee’s music is worth listening to and always has that deep sense. It’s horrifying and there’s no word to describe this violent thing that happened. Our heart goes out to ‘Kee Riches’ family, friends, and supporters. May his soul rest in peace. You are welcome to pay your tributes in the comment section below.