Kylie Is Doing The Karma Job… 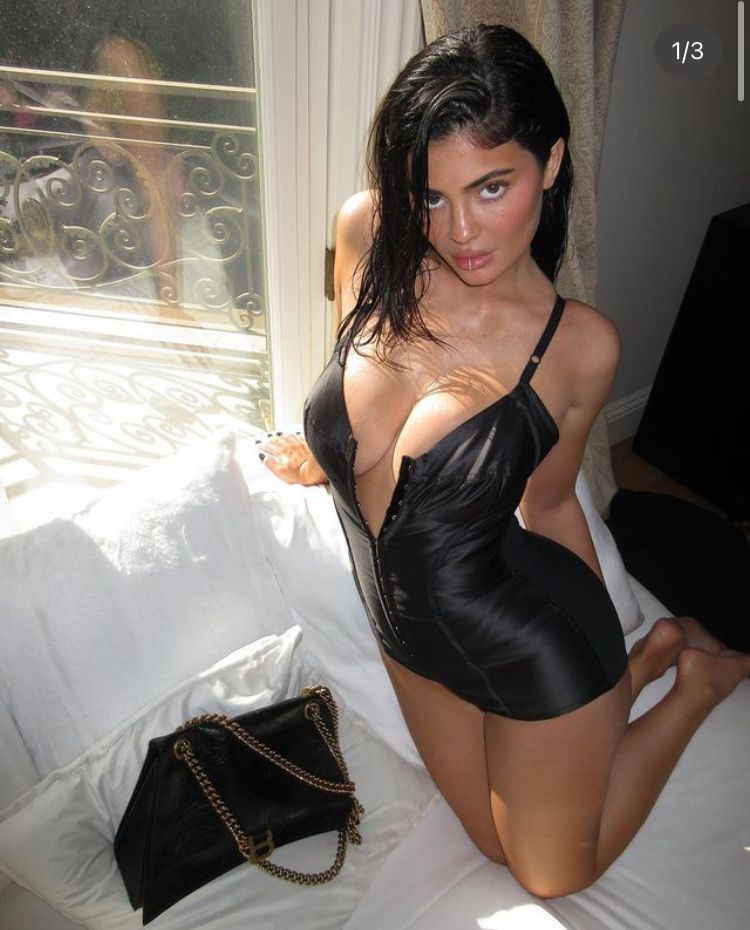 They say some people are never satisfied even if they get the best. Well, that’s true in the case of Kylie Jenner and Travis Scott’s relationship. For a few days, there are rumours that Travis Scott cheated on the world’s youngest self-made billionaire with an Instagram model.

In the post, Kylie was seen giving some intense poses in a black body suit, while unbuttoning it till her naval. Fans and celebrities immediately took to Instagram to provide their views on these pictures. Her sister, Khloe Kardashian wrote, “don’t think I was prepared for this.”

A social media personality wrote, “Not needed 🔥.” Johnny Cyrus wrote, “Flawless”. A fan wrote, “lately I been dressing for revennnnnge.” Another fan wrote, “She’s going through something smh.” One fan expressed, “Travis has to be really crazy to cheat on this woman.”

Except for this, Kylie Jenner uploaded another post, with the caption: “in ur dreams❤️‍🔥
“. Now, that’s a direct one on Travis, who has apparently cheated on her with a less deserving woman. In the post, she shared some more fuming poses in the same bodysuit.

Maguire Grace Amundsen commented, “it’s giving you can’t have any 🔥🔥🔥.” One fan wrote, “Travis really took the L.” Another wrote, “Kylie are u okay :/.” One fan expressed, “Honey Travis cheated on u , u doing a karma job or what ?!!!”

Travis Let Go Of The Best…

Travis Scott, who shares two children with heart-throbbing entrepreneur Kylie Jenner, has added another trouble in his life. Amid a series of lawsuits related to the Astroworld tragedy, the rapper was recently spotted with a moniker, Yung Sweetro, he has been linked for 10 years.

Rumors about Travis and Yung ignited when the model posted a video to her Instagram story that showed her behind the camera on a set of a shoot, with Scott being seen in the background. “I’m directing obvi,” Yung Sweetro wrote, hinting that she may be involved in a project that Scott is currently working on. However, Yung has denied the claims about them dating each other. 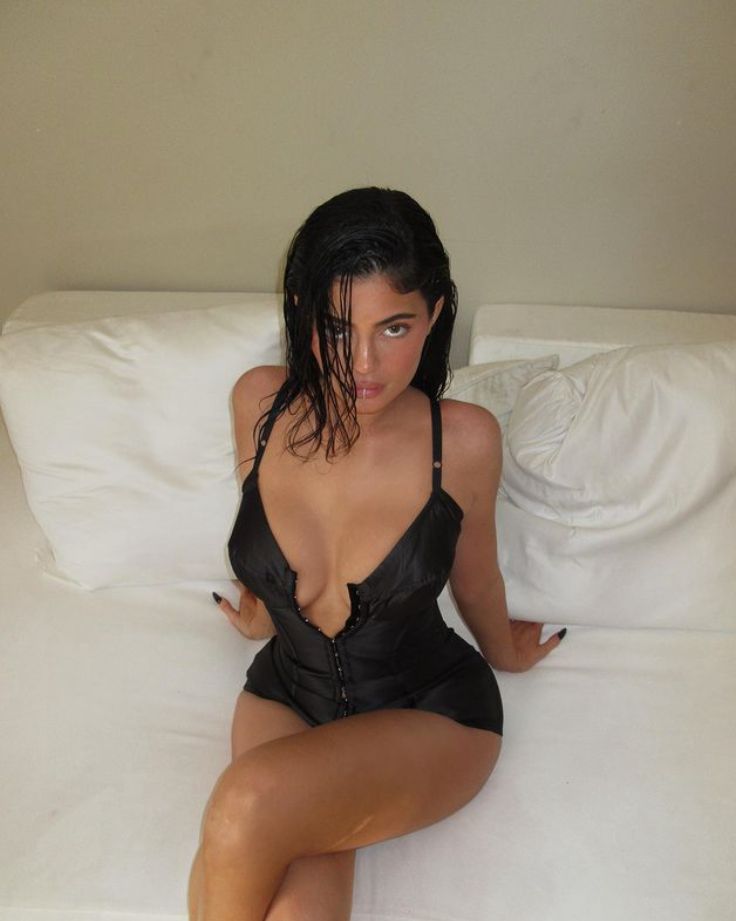 It has been reported that Travis had been cheating on Kylie all this time with  Yung, whose real name is Rojean Kar. The two dated back in 2013 and even took a trip to Paris together. Last year, Kylie too was surrounded by rumors that she cheated with Drake on Travis Scott before her pregnancy with their second child, but it came out that none of it was true. What do you think about Kylie’s pictures? Well, I can sense a breakup.