Kylie Jenner is the youngest of the Kardashian clan, but she is perhaps the most successful and famous among them. Her brand Kylie Cosmetics made her the youngest “self-made billionaire” in the world.

Being part of the Kardashian family meant that she was on the reality show Keeping Up With The Kardashians from a young age. She along with her sister was often seen goofing around on the show.

Now, she is a 25-year-old mother of two who runs one of the most successful cosmetic brands in the world. Being in the limelight for a significant number of years has piques fans’ interest in her dating life.

Let us take a closer look at the men that Kylie Jenner has been with.

Kylie Jenner’s dating life started early at the age of 12 years. She was in a relationship with Ramsay IV for over three years.

The young couple was in love for some time before they broke up. Although neither confirmed or denied the rumors of their romance, there are plenty of pictures online that suggest otherwise.

Cody Simpson recently admitted that Kylie Jenner was his “very first girlfriend”, although back then, both of them were tight-lipped about their romance. Jenner and Simpson dated for a while possibly from 2011 to 2013. Their cute pictures together used to go viral.

Kylie Jenner was also in a relationship with the ICON singer back in 2013. They were introduced to one another by Jordyn Woods, a mutual family friend of the Kardashians. The two young lovebirds were spotted out and about a couple of times. Jenner could not stop herself from supporting her boyfriend and would even wear his merch back then. It is not clear when and why they broke up, but they are pretty good friends still. They were seen partying together at Justin Bieber and Hailey Baldwin’s wedding back in 2019.

Rapper Tyga and Jenner were linked together when he performed at Kendal Jenner’s 16th birthday party. While she was only 14 years old at the time, Tyga was 21. They denied that they were in a relationship until she turned 18. He broke up with his baby’s mother Black Chyna to be with Jenner. Things got weird when his brother Rob Kardashian started dating Black Chyna. 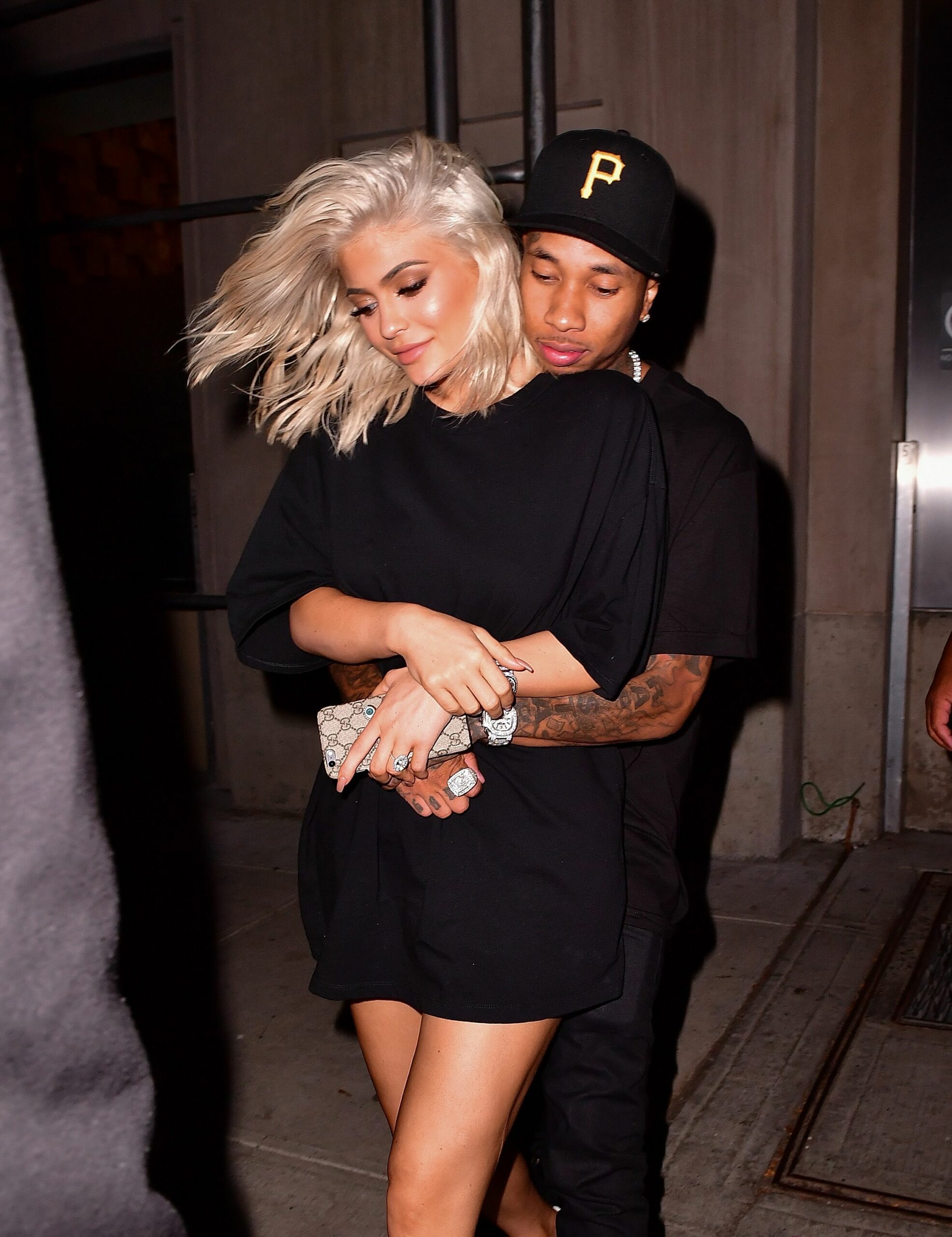 On her 18th birthday, he gifted her a $320,000 Ferrari and they both got tattoos in each other’s honor. Jenner even appeared in two of his music videos called Dope’d Up and Stimulated. They ended up breaking up in 2017 after three years together.

There was a lot of drama when Drake and Kylie Jenner were linked together. In 2019, it was believed that they had mutual feelings for each other. They were not strangers and had known each other for a few years. They were said to be dating despite their big age gap. But reports suggest Jenner was not interested in anything serious. Later, a song of Drake’s leaked where he referred to Jenner as a “side piece”. Later on, he apologized for hurting his “friends”.

The Los Angeles-born Palestinian model and Jenner’s apparent relationship set the internet on fire in 2020. The long-time Kardashian-Jenner friend spent a lot of time with the family in 2020. 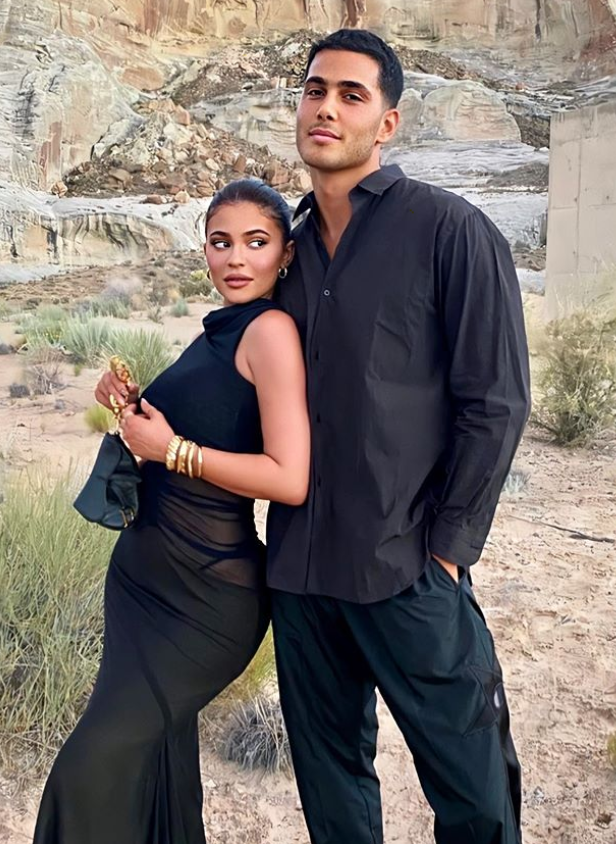 He was even seen traveling with Kylie and her close pals to Paris and Utah. While some believe that they were in a relationship, others suggest that they are just good friends. Khadra has also been linked to Kylie Jenner’s ex-best friend Jordyn Woods.

They were first linked together in 2017. Their romance may have casually started at Coachella but it quickly got serious. The couple welcomed their first child, a baby girl named Stormi together in February 2018. 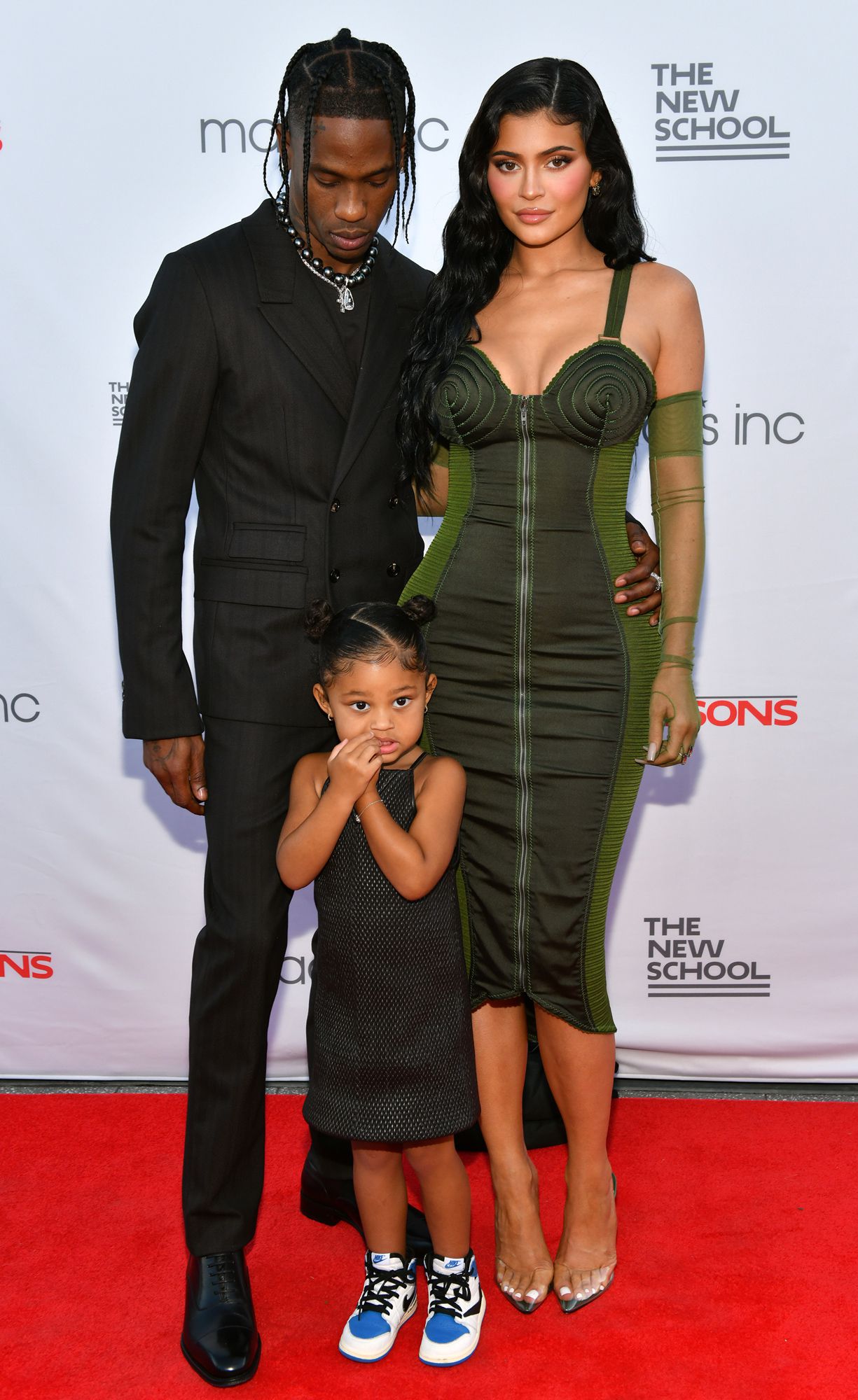 The couple was on-again-off-again up till 2019 when they seemed to have ended the relationship for good. However, there were rumors of reconciliation and a blooming romance between the two in 2020.

One year later, in 2021, the couple welcomed another baby. This time, it was a boy named Wolf Webster. The couple often referred to each other as husband and wife, which made many wonder if they had secretly gotten married.

Jenner even shared an adorable picture on Father’s Day where Travis Scott was eating noodles with his son sleeping on his chest and his daughter playing nearby. Quite a few of Jenner’s fans are not impressed by Travis Scott. They believe that the couple keeps breaking up and that Scott only comes back around when it is convenient for him.

The couple did an interview with GQ where she asked him 23 questions that one would generally know about their partner. Most of the comments in the video pointed towards how little he actually knew about the mother of his child and partner.

The couple may have split up again. Jenner posted a raunchy selfie which fans believe is a way to state that she is single again. Both of them faced allegations of cheating while in the relationship. Scott even released a statement denying that he ever cheated on Kylie Jenner. 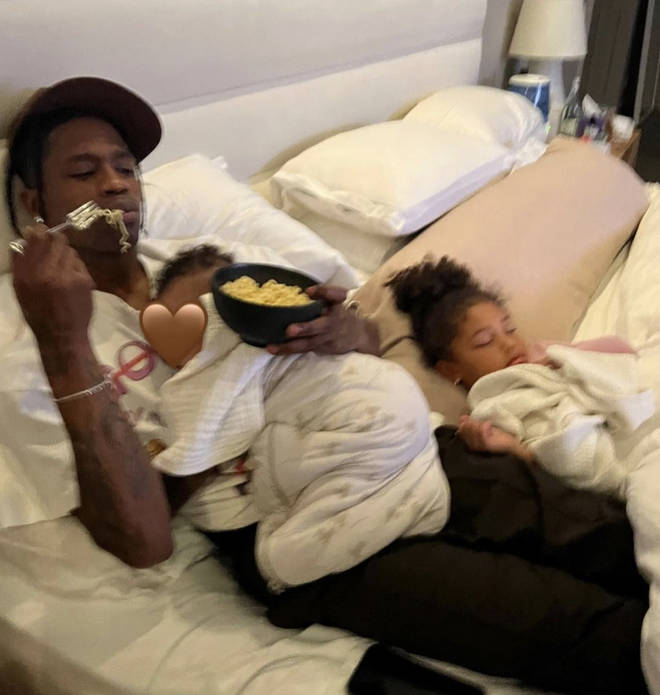 Travis Scott also landed in a major controversy at the time. At one of his sold-out concerts, over 10 people died of suffocation due to the venue being overcrowded. Many blamed Travis Scott for not stopping the concert even when people were trying to warn him. Due to the incident, he now faces many lawsuits.

Whether the two of them are together or not is not clear. But they both seem to be committed to making time for the kids and giving them the best life possible. Time and again Kylie Jenner has been appreciated for being a great mom even though many believed that she could do better when it came to Travis Scott.

However, she is loyal and she stood by him throughout the controversies and hatred that was directed toward him after so many people died in his concert. But only time will tell if they are meant to be together or not.