Kyle Newman has claimed that he has not been paid the court-mandated money by his ex-wife Jaime King, which has resulted in him going ‘so broke that he cannot afford to live.’

The 46 year old director, who is undergoing a messy divorce from his wife, says that his former wife and actress has not provided him with any child and spousal support. Newman has also filed court documents, claiming that Jaime has listed their family home for sale without his consent.

Kyle Newman Claims He is Broke After Not Receiving Spousal Support

In the documents filed in court, the Fanboys director has revealed that Jaime was supposed to pay him $429 per month in child support and $1,000 per month in spousal support, as per the court orders dated April 2022. However, he has not received any amount from the White Chicks star.

Newman went on to claim that the 43 year actress has also taken $500,000 from their retirement accounts and has listed their family home for sale without his consent. The $1.75 million proceedings from the property have also been frozen, alleges Newman. He also stated that he had to take money from his retirement funds as he was not able to make ends meet. 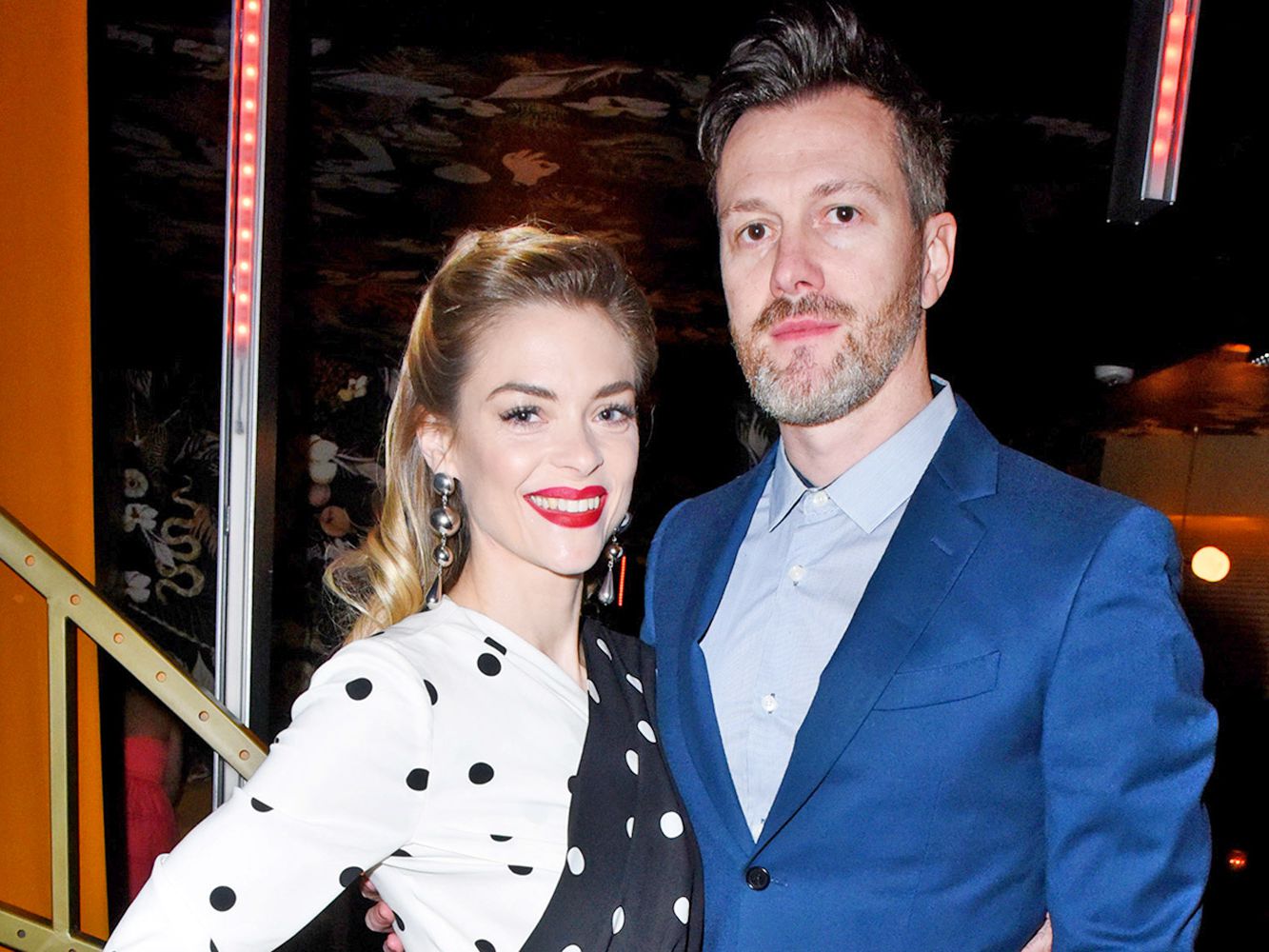 Newman says he gave up Career for his Children

The director went on to claim that he put a hold on his career to be a full-time house dad and look after his children, James, 9, and Leo, 7, while Jaime continued to work as an actress to earn the family a living.

He has now asked the court to order Jaime to pay him more than $700,000 in legal fees and as proceedings from the sale of their home. He has also requested the judge to impose a fine of $50,000 on her for defying court orders.

Newman’s attorney, Garry Gekht, also had some harsh things to say on the issue. He said in a statement, “While the payers of child support misguidedly believe that, by not paying the other parent, they are somehow successfully spiting their ex, child support actually belongs to the children for whom it is ordered.” 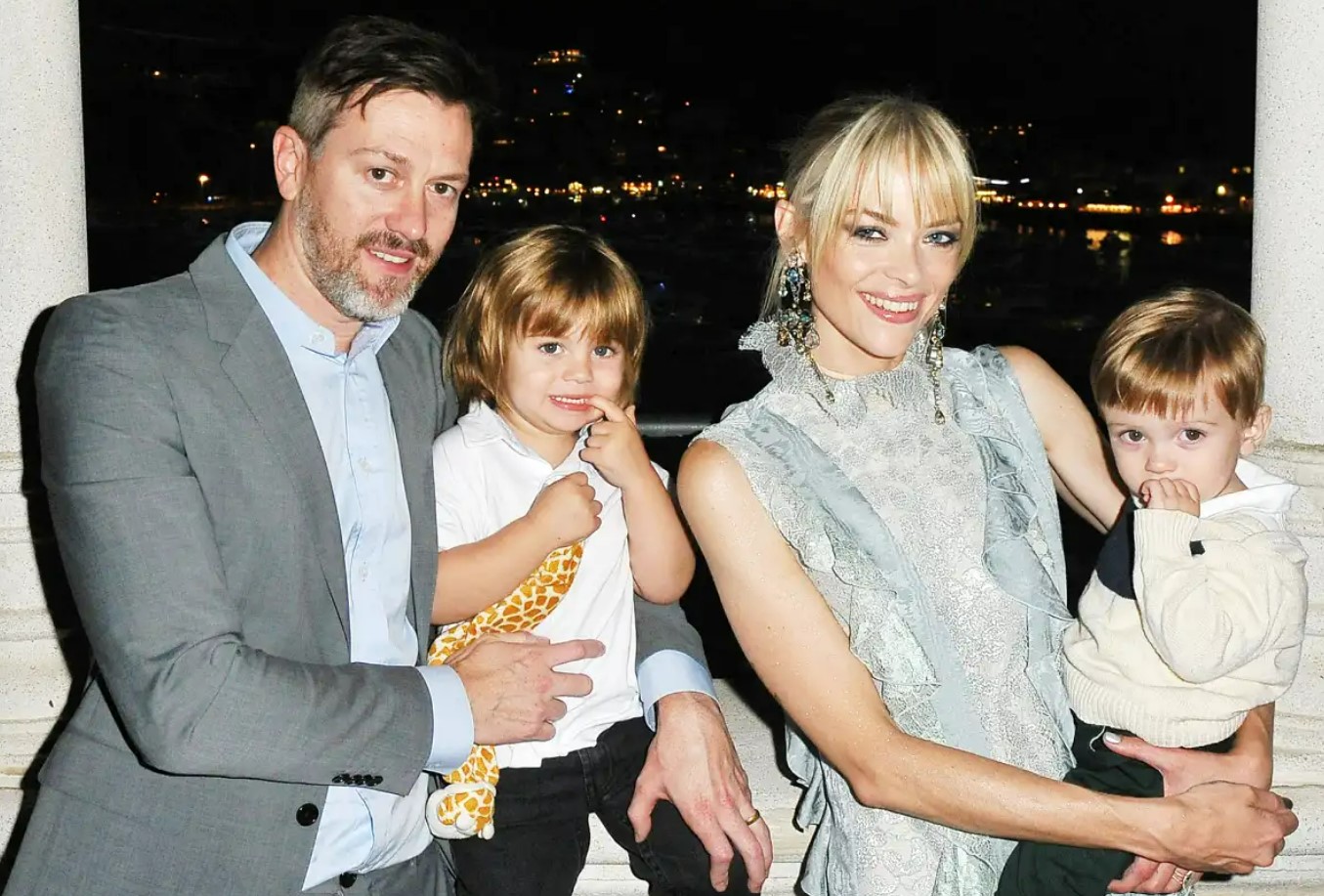 “The sad and simple truth is that any time a parent fails their court-mandated child support obligation to their children, the harm and detriment is visited by that parent on their children first and foremost,” he added.

Newman and King first met on the sets of their film Fanboys in 2005. They fell in love soon and got married in 2007 in an intimate ceremony in Los Angeles. The couple welcomed their first son, James, in 2014, followed by Leo in 2016. 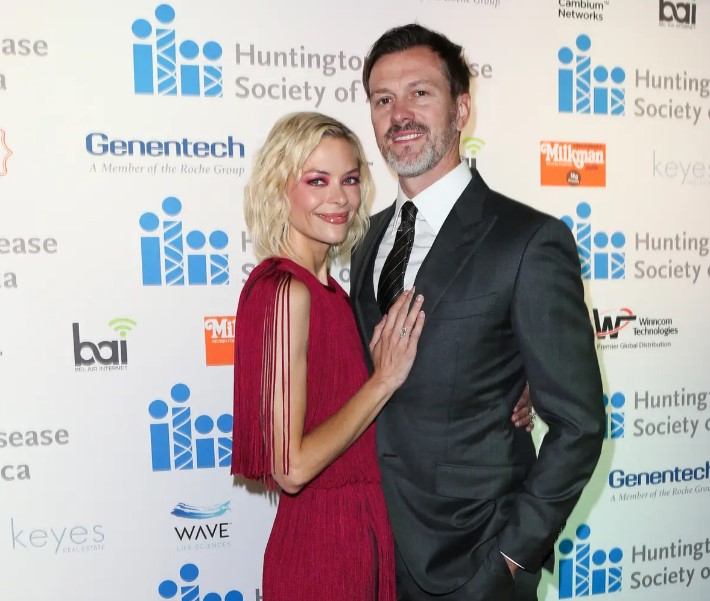 However, things turned sour later, as King filed for divorce from the director in May 2020, and also got a restraining order issued against him. Newman hit back by claiming that his wife was a drug addict, which she denied. Since then, the divorce has turned ugly, the proceedings for which are still going on.

What are your thoughts on the Newman-King divorce battle? Tell us in the comments section.