Honestly, we are still not over Knives Out!

What a tease, Rian Johnson.

“When I made Knives Out, that’s what excited me about the prospect of making more mysteries with Daniel as Benoit Blanc – to emulate Christie and have every film be like a whole new book, with its own tone, ambition, reason for being…and (ta dah) title.”

Did you get the gist of it? Well, allow me to explain!

Knives Out are getting a sequel, and it is not called Knives Out 2. The new name is playing with people’s heads. The need video screaming the new title is out and will star Daniel Craig as the lead. Well, people weren’t expecting a twist, but it is what it is.

The writer-director has revealed the release window of the show. Knives Out 2 is expected to launch on Netflix in the holiday season. 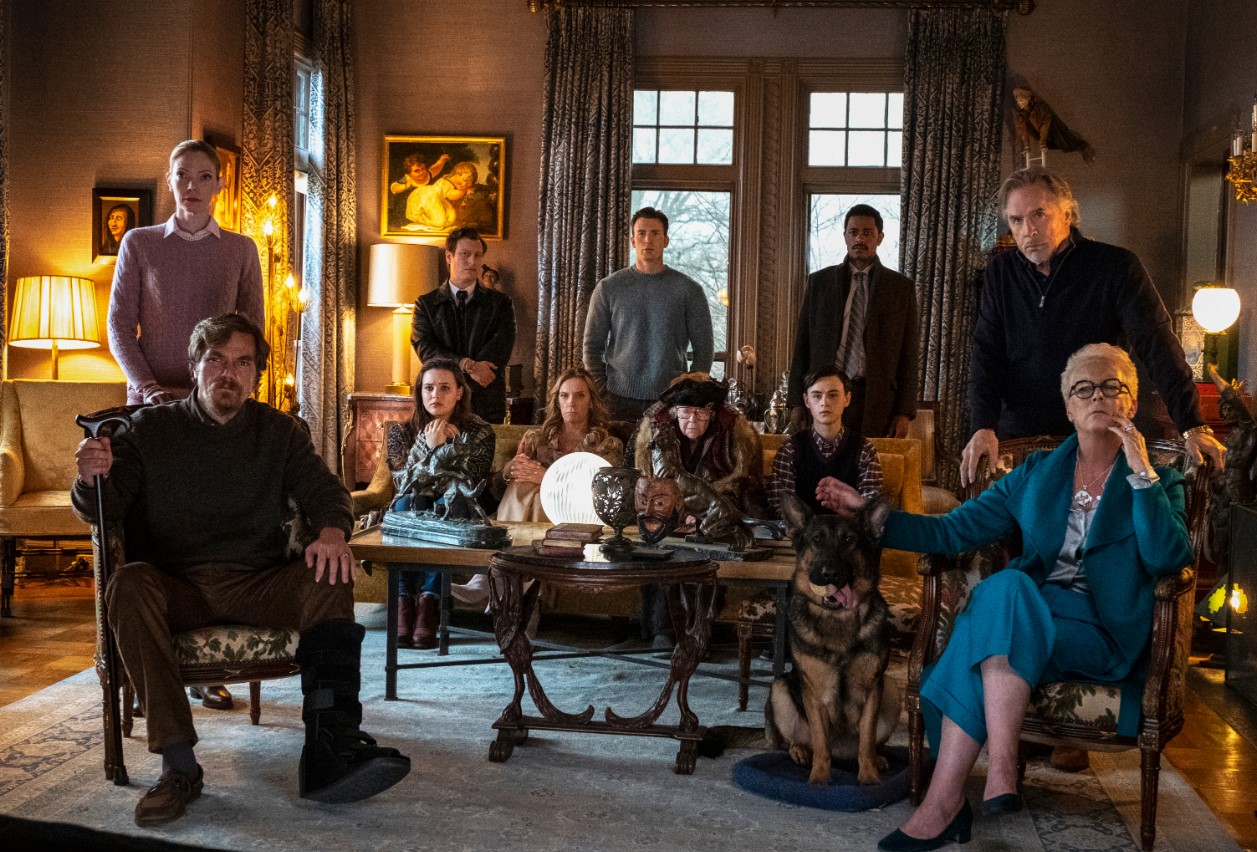 Johnson took some inspiration from Agatha as he writes, “She was constantly stretching the genre conceptually. Under the umbrella of the whodunnit she wrote spy thrillers, proto-slasher horrors, serial killer hunts, gothic romances, psychological character studies, glam travelogues.” Added Johnson, “When I made Knives Out, that’s what excited me about the prospect of making more mysteries with Daniel [Craig] as Benoit Blanc–to emulate Christie and have every film be like a whole new book, with its own tone, ambition, the reason for being.”

The Knives Out 2 is officially called Glass Onion.

Watch the video that was released by Rian, and already has 1.6 M views.

Benoit Blanc’s next case, the follow up to Knives Out, is called GLASS ONION. pic.twitter.com/6Zo0g1VX11

The upcoming sequel will star Daniel Craig who will head to Greece to uncover a new mystery.

As soon as the news of Glass Onion has come out, paps are also intrigued about the possibilities of Knives Out 3 which is under discussion.Also, production of Glass Onion ended in September 2021.

Knives Out hit theatres in 2019 and made its way to Golden Globe and Oscar nods. It was an instant hit at the box office, and after its release on Netflix, people couldn’t wait to watch it on their favorite streaming platform

Furthermore, Netflix has made it explicit in March 2021, that Knives Out will have more sequels. Additionally, it also promised to have already spent USD 450 million in attaining the rights.

Based on the speculations surfacing about Glass Onion, which is a murder mystery too, people are hyped to know about Knives Out 3. Though Johnson hasn’t said anything about it yet, we will have to wait to see how that goes. 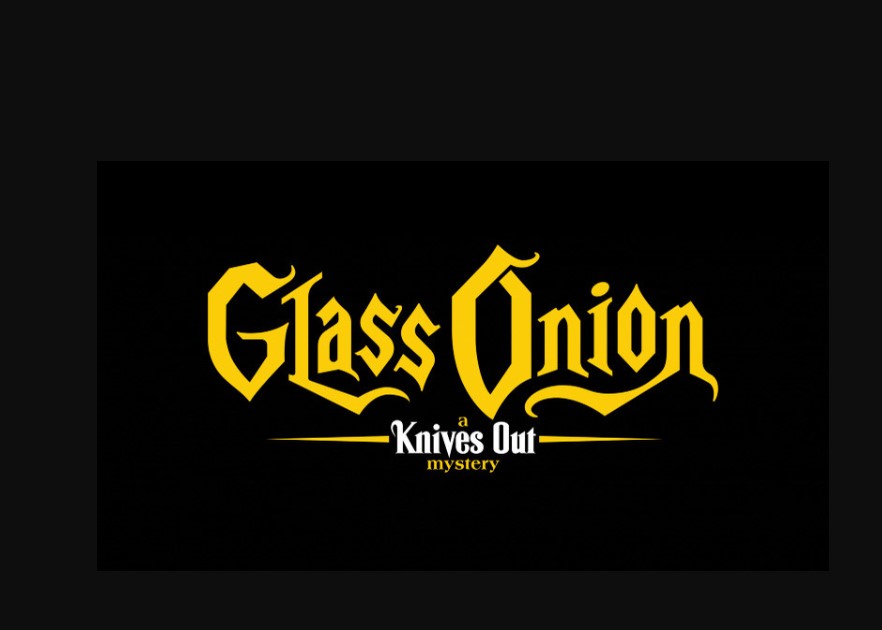 Also, based on how fans would want this to be, fans are bound to have some surprises. It is certain that the movie will be out on Christmas. Therefore, our gifts are sorted for Christmas.

Moreover, after the grand success of Knives out, we aren’t expecting anything less from Knives Out 2, oops Glass Onion.

What do you think?