Kim Zolciak-Biermann’s daughter Ariana Biermann was arrested for Driving Under Influence in Georgia on Saturday. The 20 year old reality star and social media influencer has been booked on three separate charges.

As per reports, Ariana was accompanied by her on-and-off boyfriend, Hudson McLeroy, who has also been arrested. Her lawyer has now denied that she was under the influence and said that she was just anxious after a minor accident. Read on to know the full details of the development.

Ariana was busted in Forsyth County, Georgia and has been charged with misdemeanor DUI driving under the influence of alcohol, misdemeanor improper/erratic lane change and underage alcohol possession/purchase of alcohol, as per prison records.

The star has been bonded out now, but the time of her bail is not clear yet. It has been reported that Ariana’s 20 year old boyfriend, Hudson McLeroy, was also arrested on alcohol-related charges this morning, so it seems like he was in the car with his girlfriend, who was driving. 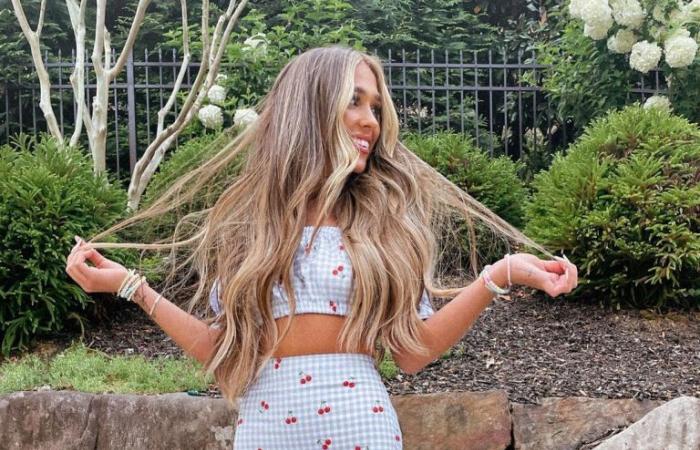 The charges that Hudson has been booked under include DUI, furnishing/purchasing alcohol under 21 and violating his driving permit. He has also been released on bail. The couple now await a court date ahead of them.

Ariana’s lawyer, Justin Spizman, has denied her being under influence of alcohol and said, “Ariana was involved in a minor fender bender. When police arrived on scene, the investigating officer immediately initiated an investigation for DUI.”

He added, “Despite Ariana’s constant invocation that she was upset and anxious from the minor accident, the officer incorrectly concluded she was impaired by alcohol. That was not the case. She wholly denies these allegations and intends to fight these charges because she is not guilty of them.”

Ariana appeared on The Real Housewives of Atlanta

Ariana made her screen debut at the age of 6 when she appeared on her mother’s reality show, The Real Housewives of Atlanta, during its debut season in 2008. She then went on to appear in eight seasons of Don’t Be Tardy, again with her mother.

Ariana is now a social media influencer with over 655k followers on Instagram. She usually posts photos of food, makeup and travel on her handle.

The influencer is also seen promoting her family’s new line of customized product boxes of their favorite items, The B Box, on her social media. The B Box is a venture by Ariana and her elder sister Brielle along with Kim. 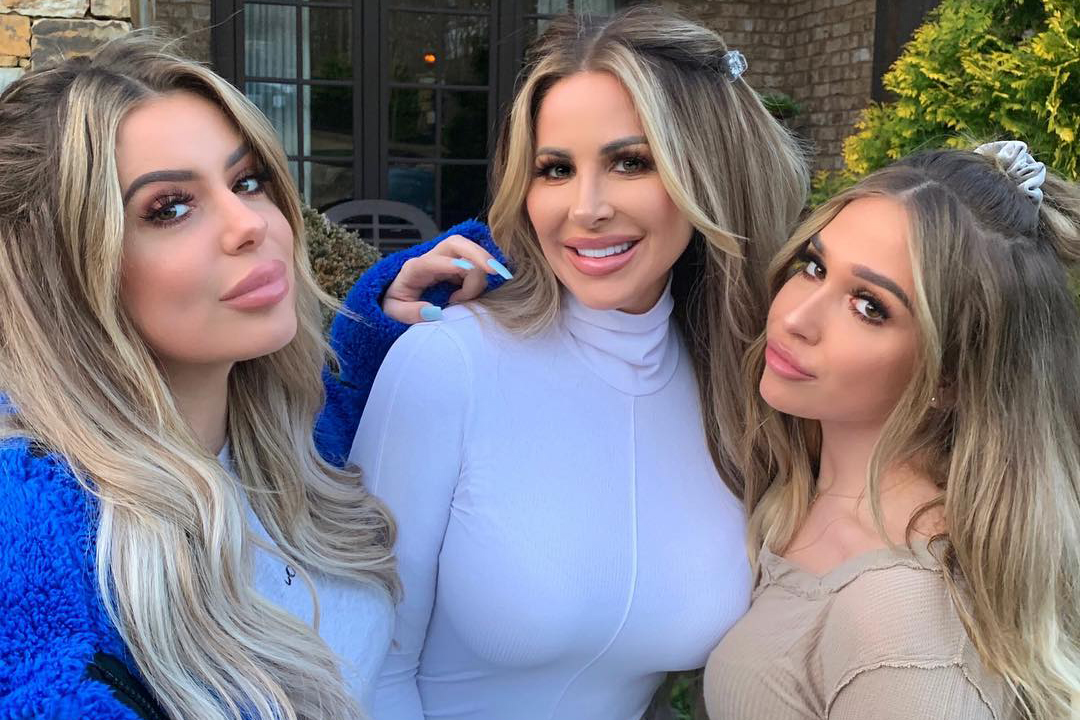 Ariana and Brielle are daughters of Kim from her previous relationship. They were adopted by her present husband, Kroy Biermann, in 2013. After marrying Kroy, Kim welcomed four more children, including a pair of twins.

However, as per the documents of her arrest, Ariana was processed with the surname Zolciak, which is her mother’s maiden name, and not with her father’s surname Biermann.

The Reality Star Stunned in a Bikini Recently

Ariana was in the news recently as she was seen twinning with her mother wearing a black bikini. The mother-daughter duo were chilling during Kim’s 44th birthday celebration, who posted the photo on Instagram.

Kim captioned the post, “Me and my baby @arianabiermann on my birthday back in May!!! RED SOLO CUP LETSSSS HAVE A PARTY DONT BE TARDY (before you ask… I’m 5’8 and Ariana is 5’3”

The two flaunted their curves as they sat on a wooden storage bin in their backyard. While Kim was seen drinking from a red Solo cup and wearing black sunglasses, Ariana rocked her look with oversized rose-colored shades.