Kim Kardashian is experiencing the drawbacks of being famous. On Saturday, the star’s property was intruded by a man, who was stopped by security just a few feet from her house’s front door. The man has now been arrested by the police.

The intruder was seen walking around Kim’s Hidden Hills property in California and somehow managed to get into the gated mansion on October 15. Continue reading to know more about the incident.

Man Arrested for Trying to Break into Kim Kardashian’s Home

Sources have reported that a man was taken into custody around 11 am on Saturday after he barged into Kim’s property in Hidden Hills. He got past the gated entrance and was caught on an early detection intruder system operated by guards and motion detectors. Security then got hold of him and detained him on the ground.

The intruder, however, resisted the authorities, and a tussle took place before he could be pinned down. Police were then called, and the man was arrested. As per TMZ, the intruder has been identified as Deandre Williams. This was apparently his third time trying to break into Kim’s home, as he has been seen on surveillance cameras before. 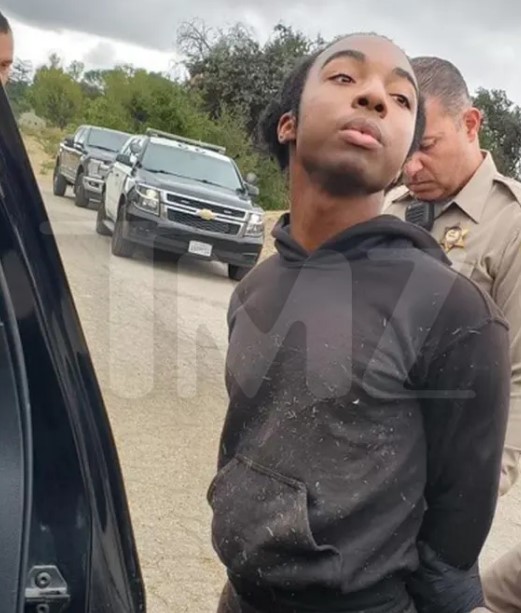 Williams is said to be infatuated with the Keeping up with the Kardashians star and was actually trying to break into her house in an endeavor to meet her. Kim and her kids were reportedly not at home during the incident.

This is not the first time a fan has tried to intrude into Kim’s house. Last year, a trespasser invaded her house, claiming that she was his wife. The 24 year old man was snubbed by the security as he crashed through her house’s front door. After being arrested, he revealed that he was there to see his ‘wife’, Kim. 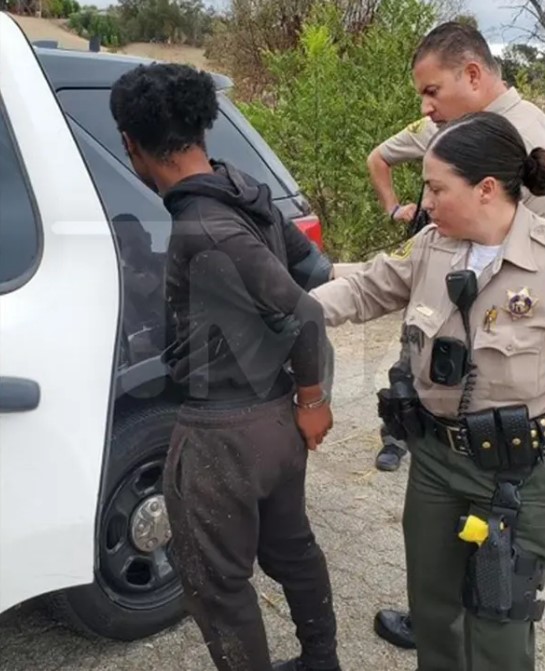 In 2017, Kim and her ex-husband Kanye’s Bel Air mansion was targeted by burglars who raided three of the couple’s luxury cars and ran away with West’s iPhone. Meanwhile, they also attacked the couple’s neighbor, Kathy Griffin.

Kim’s half-sister, Kylie Jenner, also had to go through a similar incident last year when a 35 year old man ‘went to her home and refused to leave without declaring his love for her.’ He even demanded to see the star face-to-face before leaving.

Kim had a Restraining Order Granted Against a Stalker

Last month, the media personality was granted a protective order against a stalker: a 32 year old man named Charles Peter Zelenoff, who threatened to barge into her home and kiss her if she continued to ignore him. 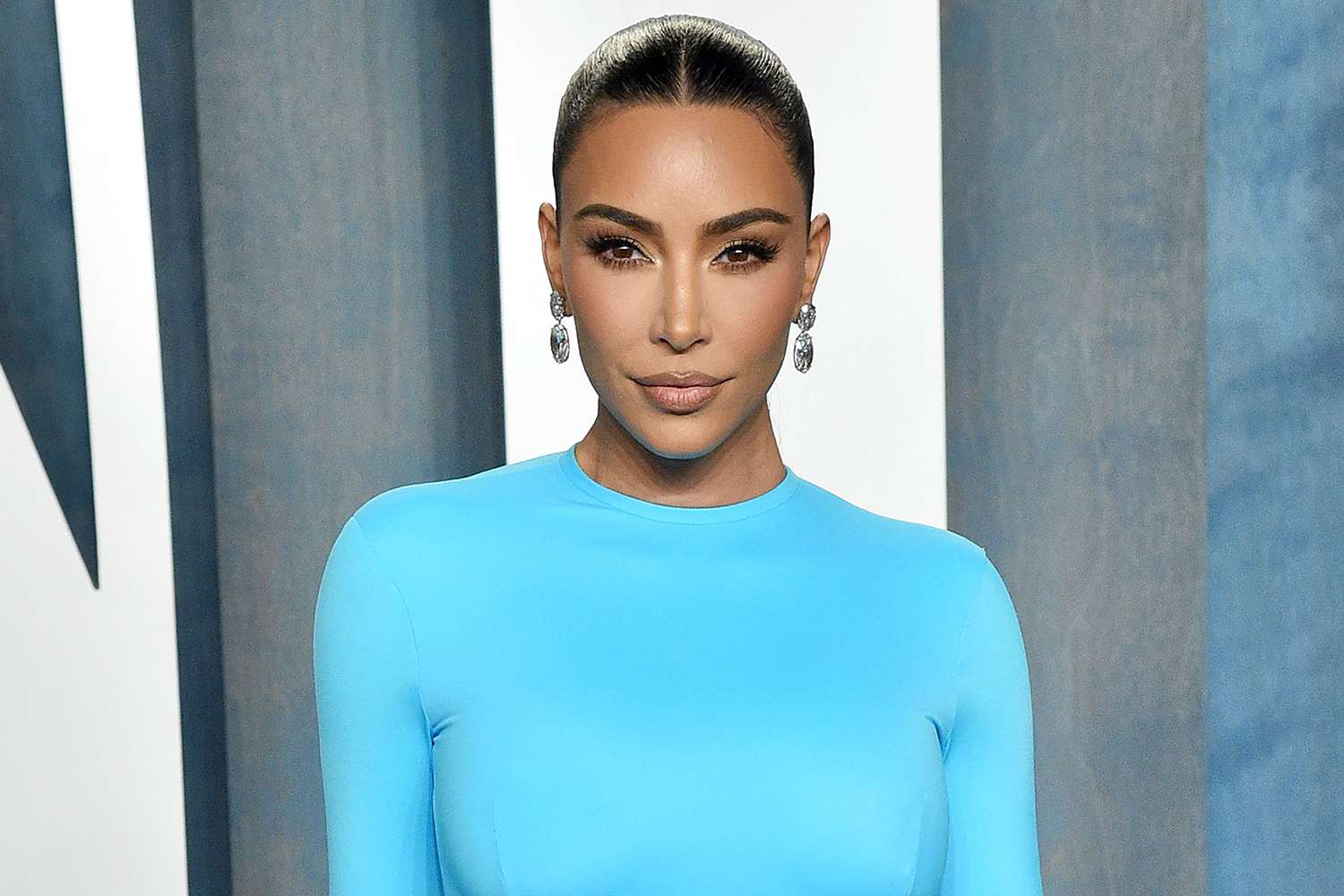 As per the legal documents, Kim said in her request, “I do not know how long (he) has been stalking me or attempting to come to my home, but I have no relationship with him and have never met or communicated with him.”

“I have no desire to communicate with him or meet him. There is absolutely no reason or legitimate purpose for him to be contacting me or coming to my home,” she said, adding that the man had been trying to pursue a romantic relationship with her for over a year.