Kevin Hart is mourning the loss of his father Henry Robert Witherspoon. The Jumanji: Welcome to the Jungle star shared the heartbreaking news of his father’s death on the social media platform Instagram.

On Thursday, the Me Time star took to his Instagram to share the sad news of his dad’s passing away with his fans all over the world. He paid a tribute to his dad on Instagram. He posted a series of pictures of him with his dad and his family on the social media platform Instagram.

“RIP to one of the realest & rawest to ever do it…Love you dad. Gone but never forgotten ….Give mom a hug for me….y’all did good man. Thank you for everything…,” Kevin wrote alongside the slideshow of pictures.

At one point in time, Kevin Hart and his dad Robert Henry Witherspoon didn’t share a good bond. While making an appearance on The Late Show With Stephen Colbert in 2017 Kevin disclosed how he mended his once-troubled relationship with his dad. He also stated that he learned to be a better father via his own dad’s mistakes.

The Die Hart star said, “My kids actually think I’m the coolest dad on the planet … I know why I am the way that I am, my dad has a lot to do with that — the mistakes that my dad made, you know, the decisions to do drugs, being in and out of jail, in and out of our lives.” 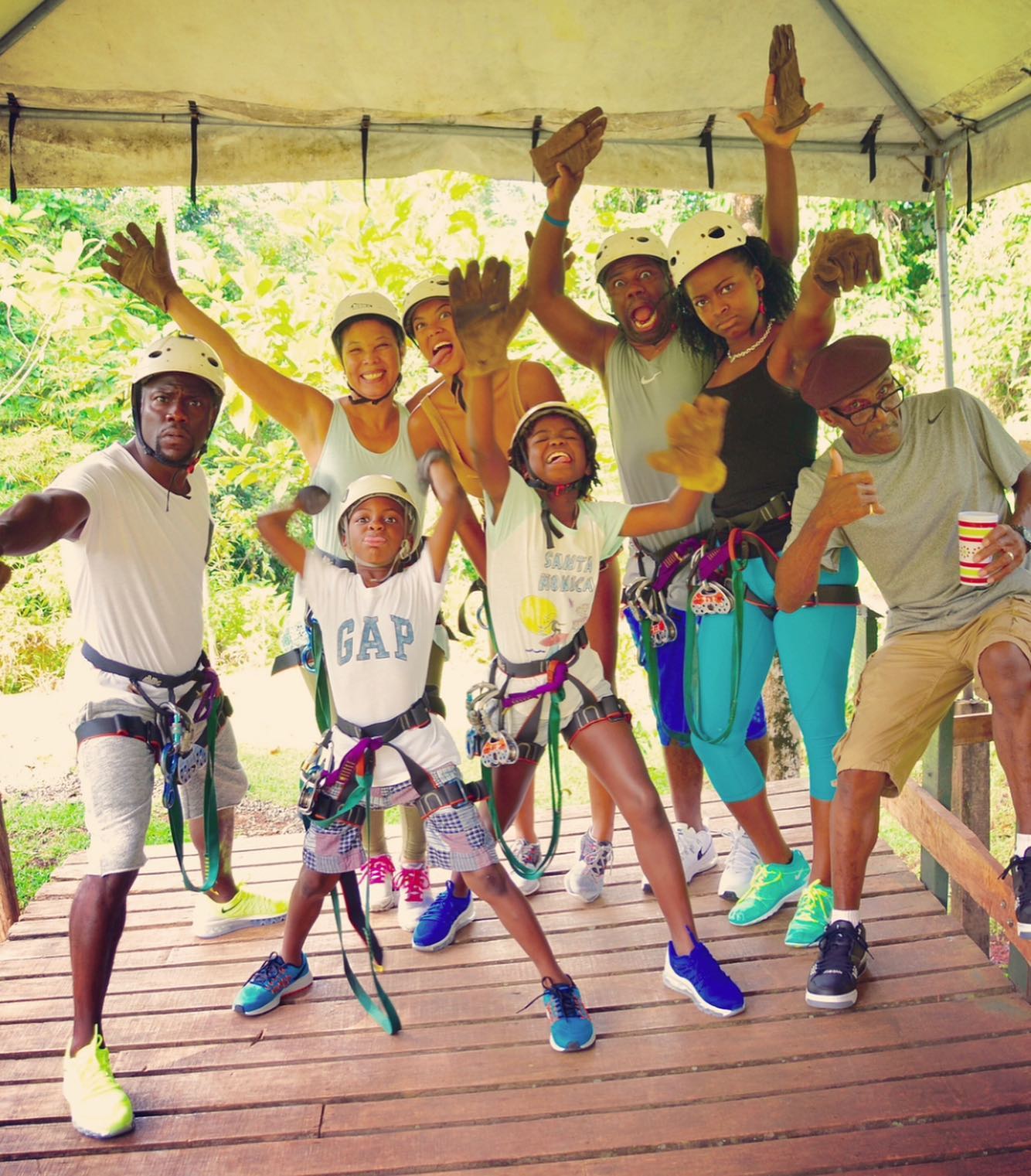 Hart also talked about his tough childhood and continued, “Now, I was strong enough to deal with it coming up because I have a different attitude, I’m a positive guy. I choose to go positive instead of negative a lot and because of that, my relationship with my dad is amazing now! And my dad understands how I feel and how I look at things, and now my dad is focusing on being the best grandparent that he possibly can.”

We send our deepest condolences to the friends and family members of Henry Robert Witherspoon during this hard time. Don’t forget to stay tuned with us for the latest updates from the world of showbiz.