Kevin Earl Federline is an American singer, model, and former backup dancer with an estimated net worth of $2 million as of 2022. He is popularly known to the world as being married to American pop sensation Britney Spears for two years. After their separation, the child custody battle was covered extensively by media channels. As he gained prominence, he released his highly criticized debut album Playing with Fire in 2006. Since then, he has appeared on television several times and also had roles in music videos.

We will cover everything about Kevin Federline’s net worth and other details in our article today.

Kevin Earl Federline was born in the year 1978 in Fresno, California. He dropped out of high school when he was in ninth grade and started dancing with a nonprofit organization called Dance Empowerment.

He performed as a backup dancer for famous celebrities like Michael Jackson, Justin Timberlake, Destiny’s Child, Pink, and LFO for many years. Federline released his debut song, “Y’all Ain’t Ready” in 2005 and a year later launched his studio album “Playing with Fire” and the singles “PopoZão,” “Lose Control,” and “Privilege.”

In order to promote his album Playing with Fire, Federline made an appearance on WWE television. Federline has secured a contract with the San Francisco-based clothing brand Blue Marlin to serve as the face of its Five Star Vintage line in 2006.

A year later, as part of its “Life Comes at You Fast” ad campaign, Nationwide Mutual Insurance Company featured Federline in a Super Bowl XLI advertisement. 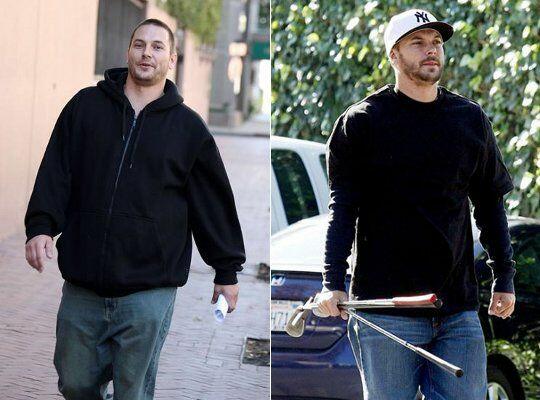 Federline was engaged to actress Shar Jackson and they shared a son, Kaleb Michael Jackson Federline, and a daughter, Kori Madison Federline during their relationship. The couple announced their separation just before their son’s birth.

Following the split, Federline started dating pop star Britney Spears. Federline and Spears announced their engagement in July 2004 and got married in September after three months of dating. The media paid close attention to the relationship between Federline and Spears, with charges that Federline left Jackson when she was pregnant to be with Spears and that Federline was a “money digger.”

In 2006, Spears filed for divorce from Federline citing irreconcilable differences. She requested joint custody of their two sons as well as visitation rights for Federline in her divorce petition. 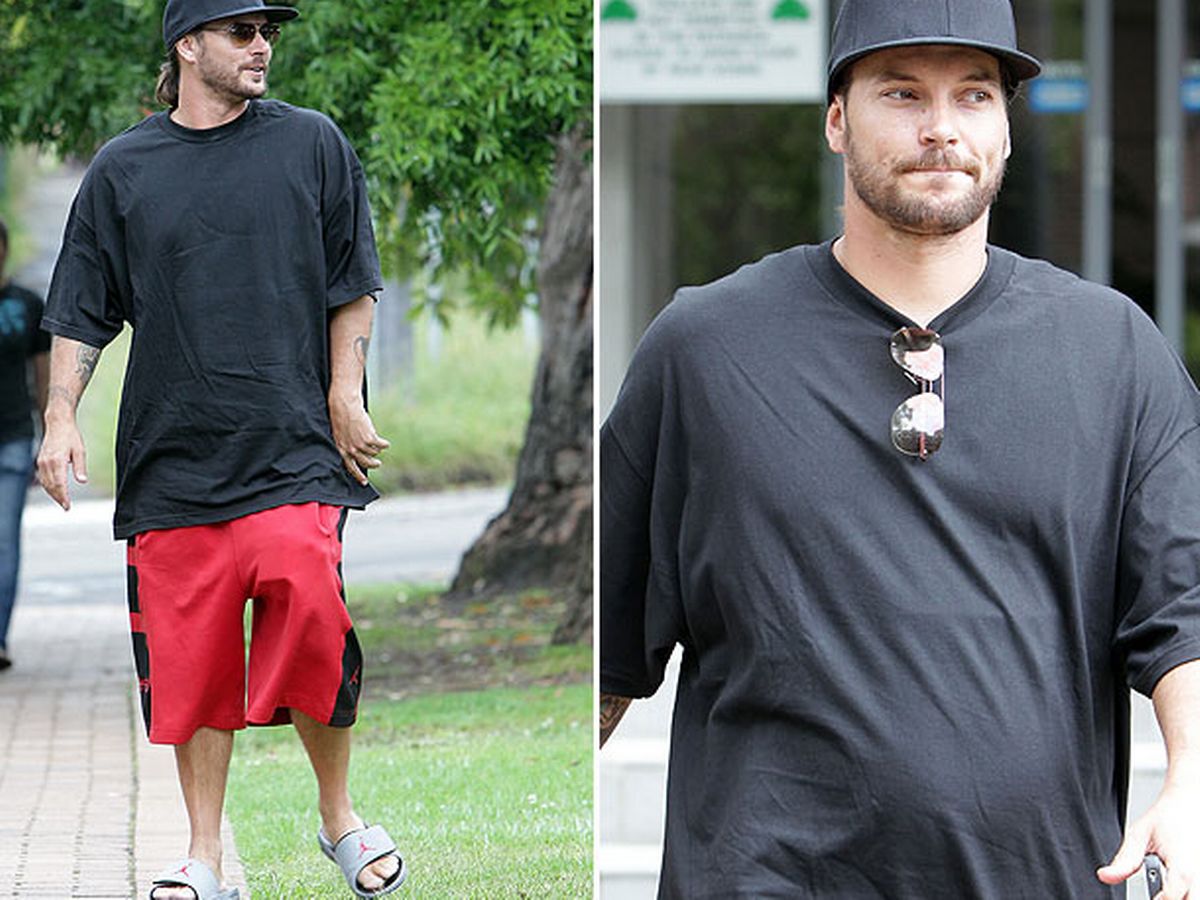 Britney was said to have started paying spousal support of $20,000 per month when Kevin and Britney first got divorced in 2008. After a few years, the amount was increased to $40,000 per month. In 2019, Kevin asked further increase of the amount to $60,000 per month, stating he didn’t earn enough money to raise their sons.

Stay tuned to know more about your favorite personalities.