The Pirates of the Caribbean star has used his latest album with Jeff Back as a platform to slam the actress and make references to him winning the suit. Read on to know the complete details of the story. In his album with the legendary English guitarist Jeff Back, Johnny has apparently penned down two songs. The lyrics of the songs suggest how the actor might be feeling about the infamous six-week-long lawsuit that made private details of his relationship public.

In of the songs, Depp sings, “I think you’ve said enough for one motherf—ing night”. While in another track, titled ‘Sad Motherf—in Parade’, the lyrics say, “You’re sitting there like a dog with a seven-year itch.” Another line of the same track states, “If I had a dime, it wouldn’t reach your hand.”

The 59 year old actor paired up with the 76 year old guitarist recently in June for a tour across the UK. Their album, titled ‘18’, is slated to release this Friday. As per reports, the name of the album represents the age the pair say they feel whenever they play music.

Apart from Depp’s songs, the album also features some covers. These include ‘Caroline, No’ by Brian Wilson of the Beach Boys, and Lou Reed’s ‘Venus and Furs’ by the Velvet Underground.

Apart from being a successful actor, Johnny has also had a career as a guitarist. He has appeared on songs by Oasis, Shane MacGowan, Iggy Pop, Vanessa Paradis, Aerosmith, Marilyn Manson, and The New Basement Tapes to name a few. 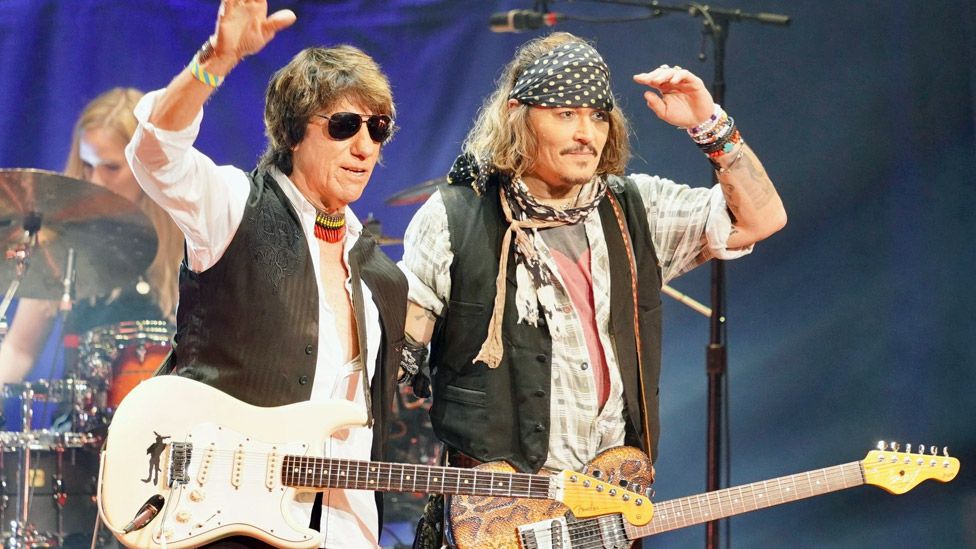 He also performed alongside Manson at the 2012 Revolver Golden Gods Awards. Depp also worked as a guitarist on the soundtracks of his films Chocolat and Once Upon a Time in Mexico. In 2020, Depp released a cover of John Lennon’s Isolation with guitarist Jeff Beck and revealed that the duo would be working together to create more music in the future.

In his new songs, Depp will be seen expressing his frustration over the infamous defamation lawsuit. Johnny had filed a $50 million defamation suit against his ex-wife Amber Heard after her op-ed was published in The Washington Post in which she accused Johnny of physical and sexual abuse. 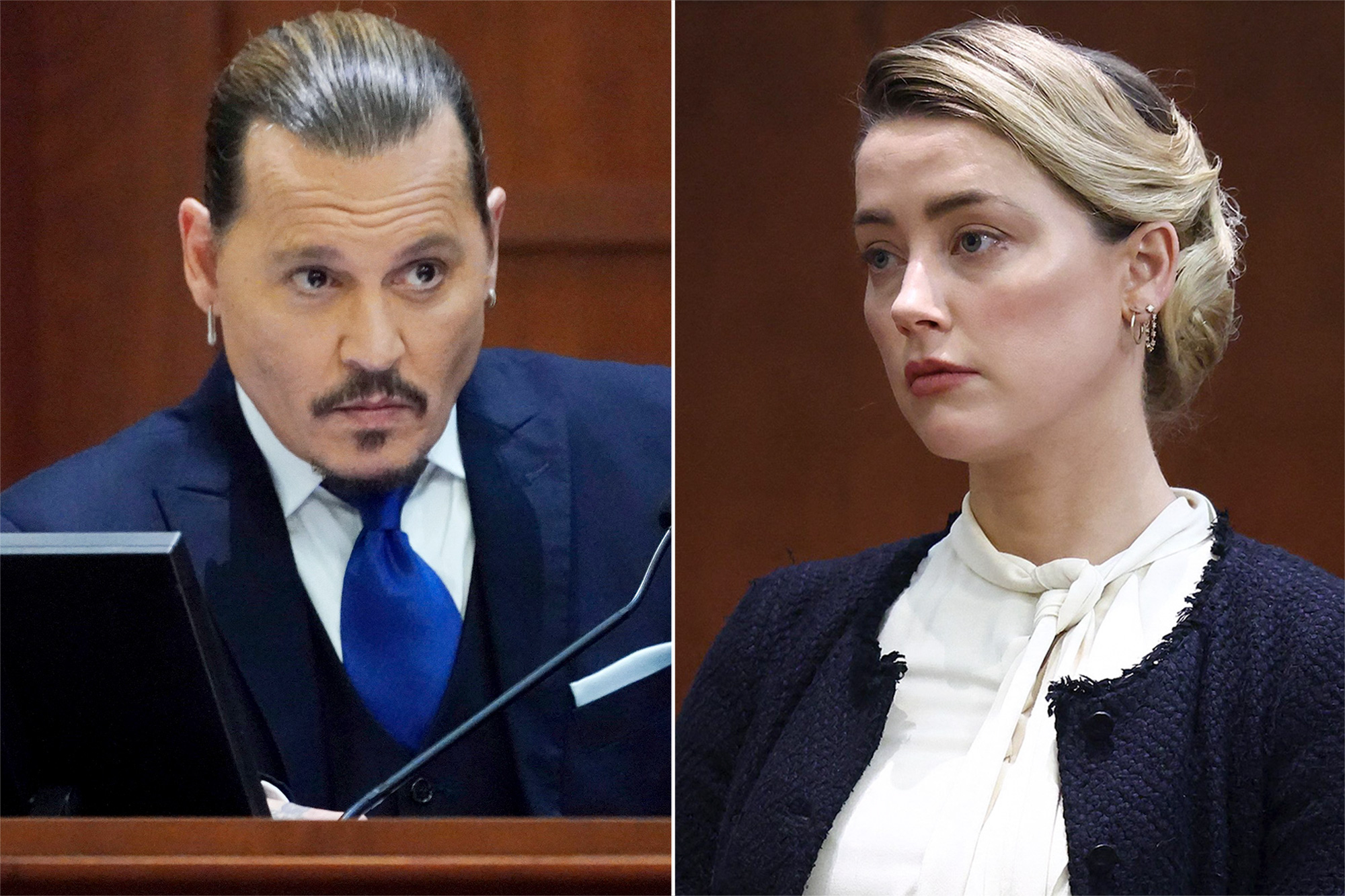 Heard, in return, filed a $100 million defamation suit claiming that Johnny’s attorney had defamed her by calling her accusations a ‘hoax’.

The much-publicized case went on for six weeks and was live-streamed, during which some ugly revelations came out about the couple’s troubled relationship. Following the trial, the jury concluded that all the statements made by Heard in the op-ed were false. Johnny won the lawsuit and was awarded $15 million in damages.

What are your thoughts about Johnny finally expressing himself through the album? Let us know in the comments section.