Jo Koy seems to have found love again! The stand-up coming was recently spotted on a picnic with a mystery woman. The alleged couple was seen in a garden, spending time together and also displaying some major PDA. Media outlet TMZ has now shared some pictures of their outing.

The outing comes just two months after Koy broke up with his girlfriend, comedian and author Chelsea Handler, after dating for less than a year. Continue reading to know more about the comedian’s new romance.

Koy was enjoying a sunny afternoon with the mystery woman, a brunette, towards the end of last month. The pair lay close to each other on a blanket on a lawn outside Alfred Coffee in Pacific Palisade, Los Angeles.

A source has also said that the couple was seen kissing in the coffee shop before they stepped outside for the picnic. Looks like Koy has already moved on from his previous relationship with Handler. The couple split in July this year, and a source close to them quoted that they were not able to give time to each other due to their conflicting schedules. 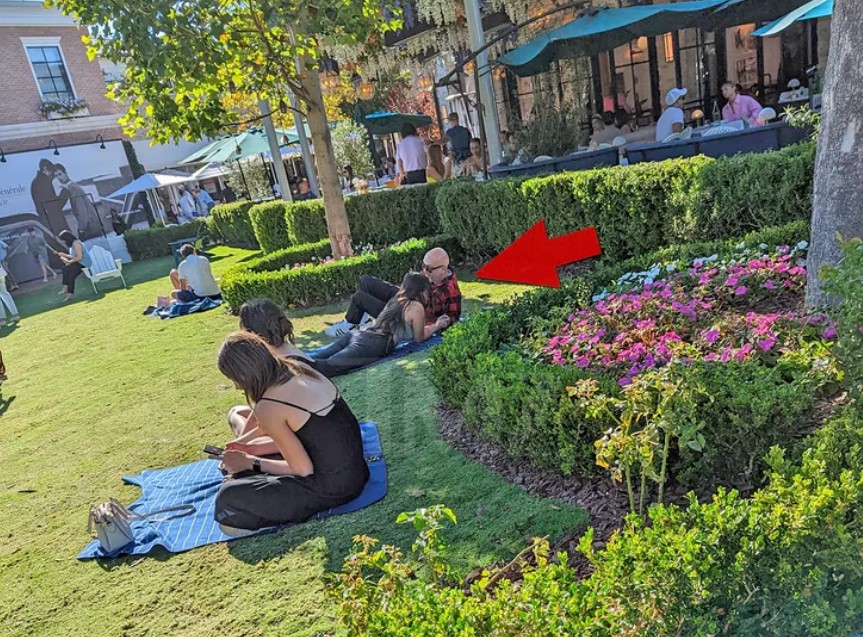 The former couple first sparked dating rumors when they were seen getting cozy at a Los Angeles Dodgers game in September 2021. Handler, 47, then confirmed their relationship later that month with a post on Instagram calling Koy ‘the best boyfriend.’

The exes have known each other for more than 20 years. They were first introduced to each other by a mutual friend, and the 51 year old comedian went on to make several appearances on Handler’s late-night show Chelsea Lately.

Handler Described her Break Up with Koy as Painful

While Koy seems to have moved on quickly, Handler has had a tough time dealing with the split. During a podcast last month, she opened up about the tough phase and said, “I feel, you know, optimistic about the future now, I’ve changed so much and my love was so big that it just blew me open.” 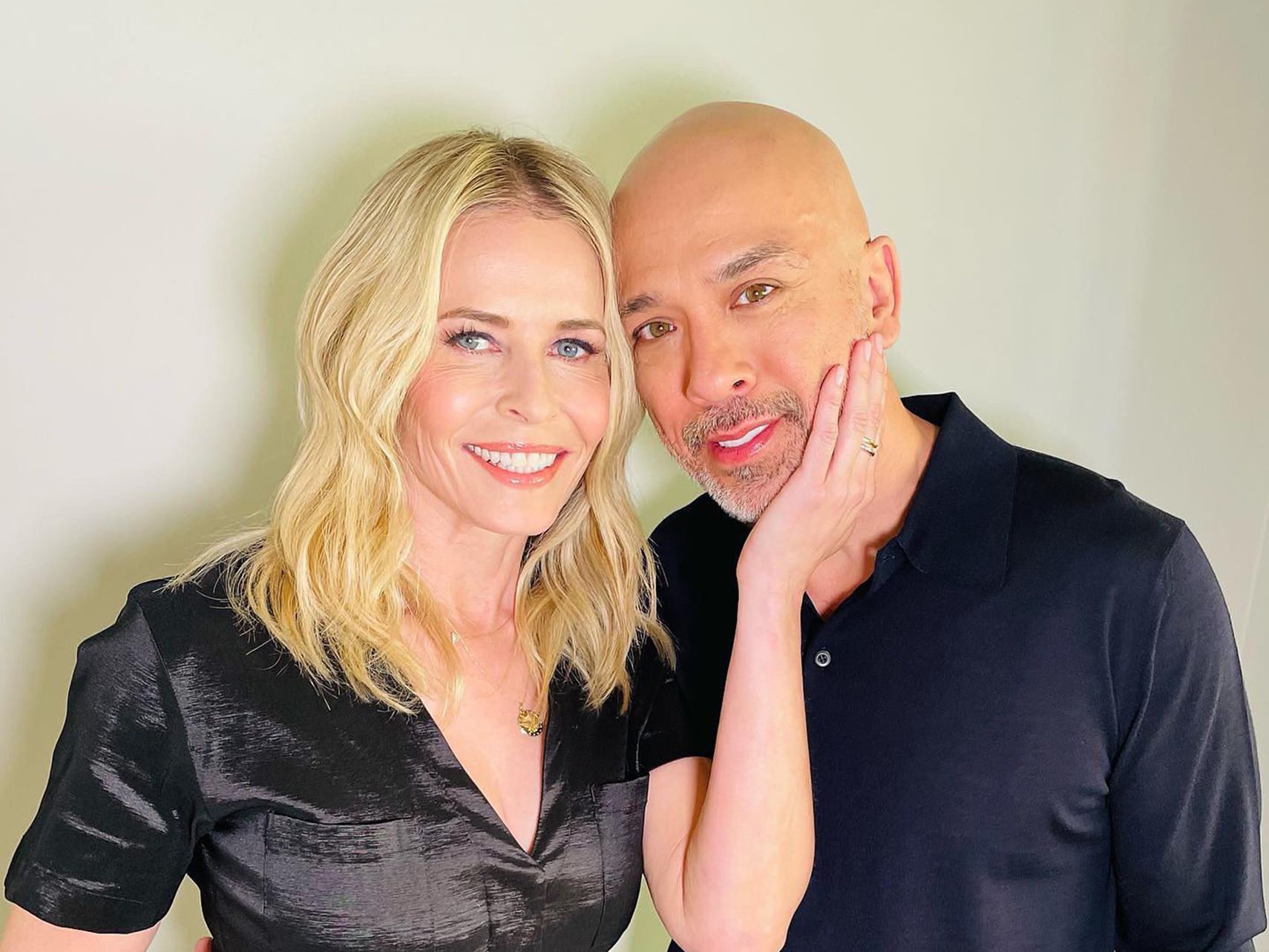 She continued, “And as painful as the ending of something like that is, I’m so well-versed in therapy and understanding that every door shutting is a new beginning and I do believe it.”

While announcing their split in July this year, Handler wrote on social media, “It is with a heavy heart to announce that we have decided together that it is best for us to take a break from our relationship right now. To be loved and adored by @jokoy has been one of the greatest gifts of my life. He renewed my faith in men, in love, in being 100% who I am, and I’ve never been more optimistic for the future.” 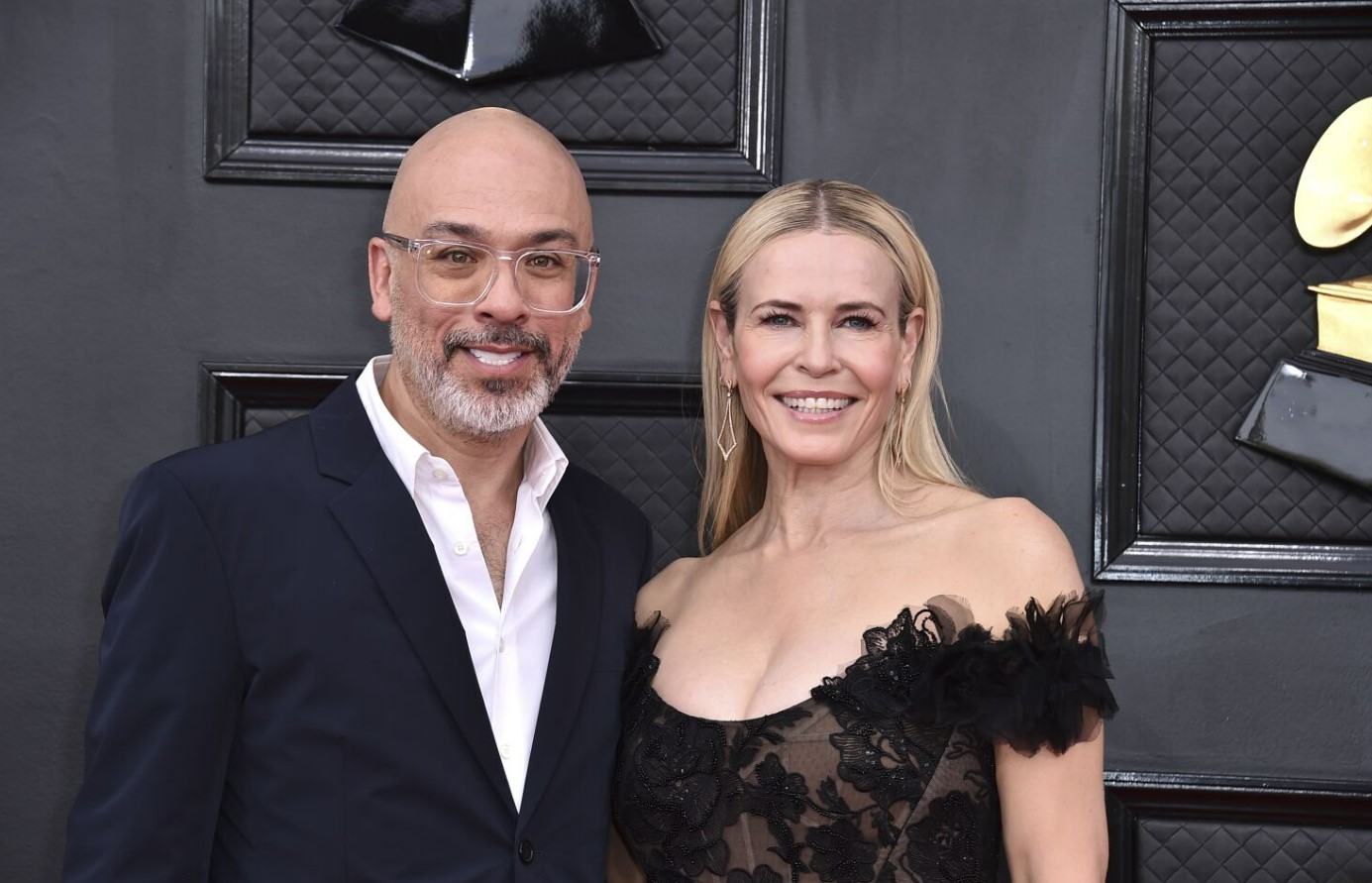 While their romantic relationship might have ended, Koy and Handler have both stated that they are still good friends. In his break-up post, Koy wrote, “We will always remain great friends and will always have love for one another. I’m her biggest fan and I can’t wait for you all to see what she has in store for the future. Keep killing it Chelsea! Mahal Kita!”

Meanwhile, Chelsea had written, “This is not an ending. It’s another beginning, and it’s a comfort to know that I am still loved and love this man the way the sun loves the moon and the moon loves the sun. YOUR PERSON IS COMING.”

What are your thoughts about Jo Koy’s rumored new link-up? Tell us in the comments section.