Jennifer Lopez, is an American singer, actress, and businesswoman holding a net worth of approximately $400 million. She is popularly known as J.Lo and is one of Hollywood’s biggest icons.

Jennifer Lopez occupies the fifteenth spot in the list of the 20 Richest Actors in the World.

Her career has spanned more than 25 years and she acted in many movies like ‘Selena’, ‘The Wedding Planner’, and ‘Hustlers’. She married actor Ben Affleck this weekend in Las Vegas.

We will cover everything you need to know about J.Lo in our article below!

Everything About Jennifer Lopez

Jennifer Lopez was ranked as the most powerful celebrity in the world by Forbes in 2012. She has a business interest in fragrances, beauty, and clothing lines. She also owns a production company and runs a charitable foundation. 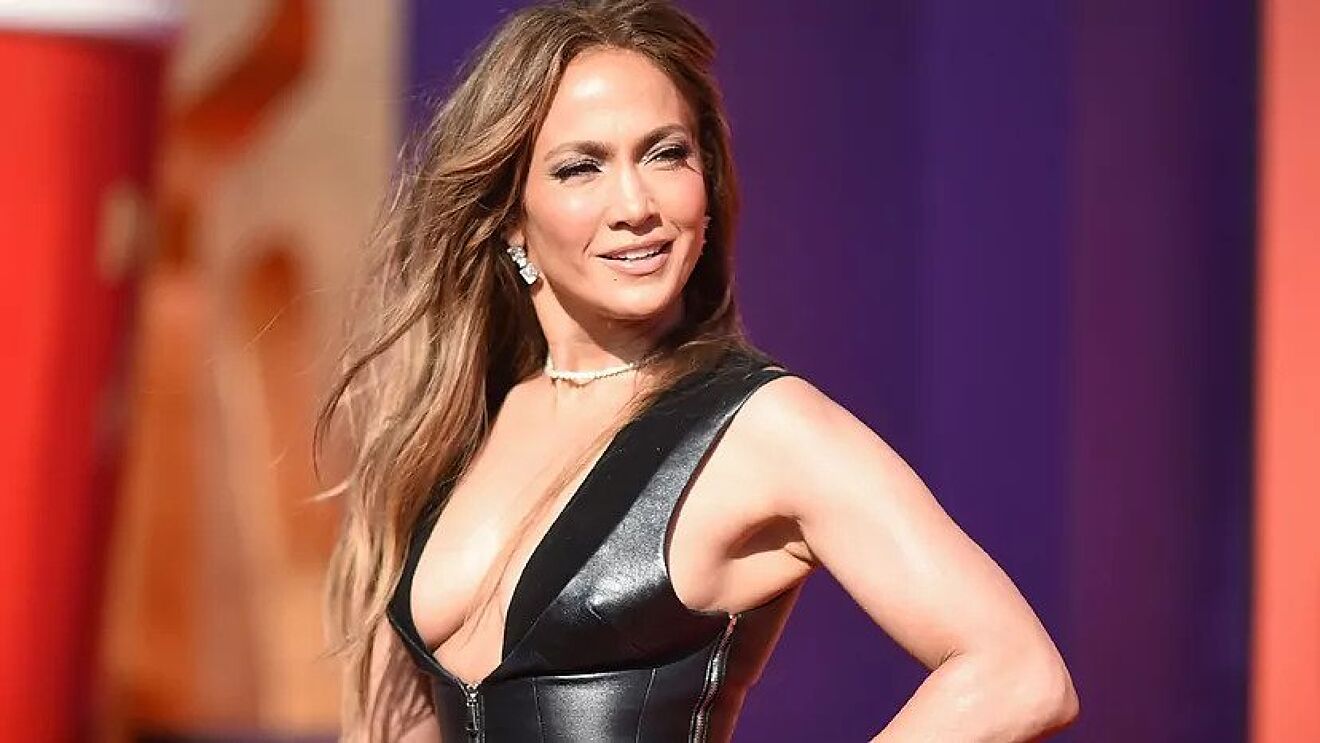 She has also been honored with a landmark star on the Hollywood Walk of Fame. She has been the recipient of the Billboard Icon Award as well as the Michael Jackson Video Vanguard Award.

JLo launched her debut studio album “On the 6” in 1999 which played a critical role in the Latin pop movement in American music.

She then featured in the psychological horror The Cell a year later in 2000. She released her second studio album J.Lo and the romantic comedy film The Wedding Planner simultaneously in 2001.

Her J to tha L–O! The Remixes which was released in 2002 became the first remix album to debut atop the US Billboard 200. She acted in several movies in her career spanning more than two decades. 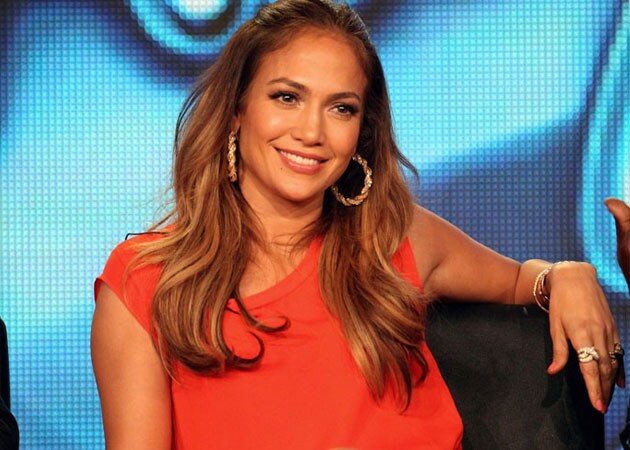 Jennifer was a guest judge on the singing competition television series – “American Idol” for many seasons. She joined the series for its 10th season and came back again for the 11th season. It was reported that she was paid $12 million per annum as a guest judge.

Earnings from Other Sources

She was the face of Louis Vuitton’s fall-winter advertising campaign in 2003. JLo’s remuneration was close to $15 million for her performance in the romantic comedy film Monster-In-Law in 2005.

She has appeared in TV advertisements for the Italian automaker Fiat. She earns anywhere between $40-$50 million dollars in a year. Jennifer Lopez is the owner of many prime real estate properties in Miami, Los Angeles, and New York City according to Celebrity Net Worth. She purchased her first luxury property in Los Angeles in 2000 for $4.3 million which was later sold after four years for $12.5 million.

Lopez bought a Spanish-style beachfront mansion in Miami in 2002 for an undisclosed amount which is situated on approximately 1.2 acres of land. Her primary residence in Los Angeles’ chic Bel Air neighborhood was purchased in 2016 for $28 million.

Jennifer and her ex-boyfriend Alex Rodriguez bought a condo for $15.3 million in 2018 on Park Avenue. The duo also bought a house in Encino, California for $1.4 million in July 2020. The very next month in 2020, Alex and Jennifer bought a mansion on Miami’s Star Island for a whopping $32.5 million.

Jennifer Lopez owns exotic cars that are expensive and ultra-luxury. Here is the complete list of cars owned by her.

Bookmark this space and stay connected for more articles like this!