And the award for the Most Frightened Performance at the MTV Movie & TV Awards 2022 goes to Jenna Ortega for her great performance in the horror film Scream. She essayed the role of Tara Carpenter in the movie.

The MTV Movie & TV Awards take place every year to honor various films, TV shows, and performers. This was the 30th edition of the award show. The award ceremony was hosted by Vanessa Hudgens and Tayshia Adams. 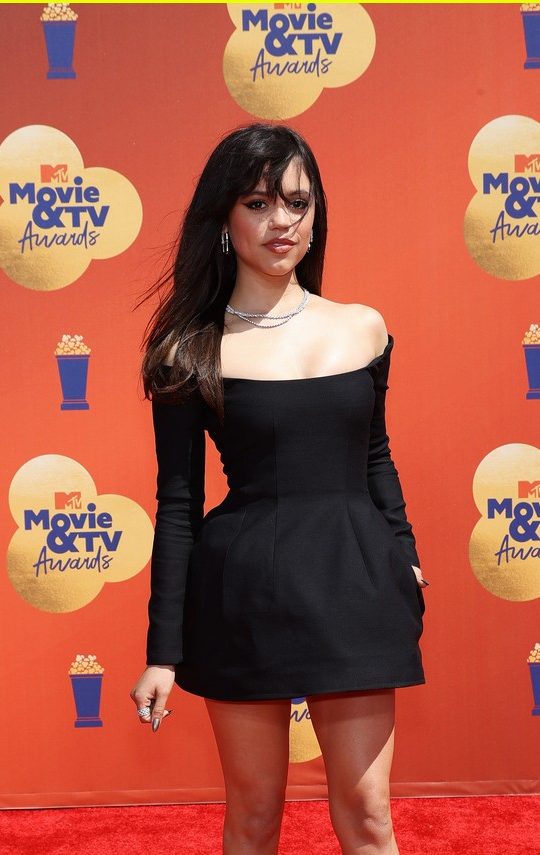 The other nominees in the category consisted of Kyle Richards for Halloween Kills, Millicent Simmonds for A Quiet Place Part II, and Sadie Sink for Fear Street: Part Two 1978.

We must say, over the last couple of years, Jenna Ortega has made quite a mark in the genre of horror. Recently, she appeared in Studio 666 which is a horror-comedy film developed by Dave Grohl and his band Foo Fighters.

In the past, Ortega has also starred in the films such as Insidious: Chapter 2 and The Babysitter: Killer Queen. Apart from these, she was also cast in Netflix’s thriller series You. In the fifth Scream, Jenna’s character has been compared to Drew Barrymore’s Casey Becker from the original film. During an interview with Entertainment Tonight, Ortega talked about doing justice to the character and now with her win at the MTV Movie & TV Awards, we think she has done a good job.

The 19-year-old told the media outlet, “The thing about it is the Drew Barrymore, Casey Becker scene is one of my favorite scenes of all time across the board in cinema. Also, it could not have been done more perfectly, so it’s hard because I know that all the Scream films since then have been kind of a reiteration or a play on that scene.” 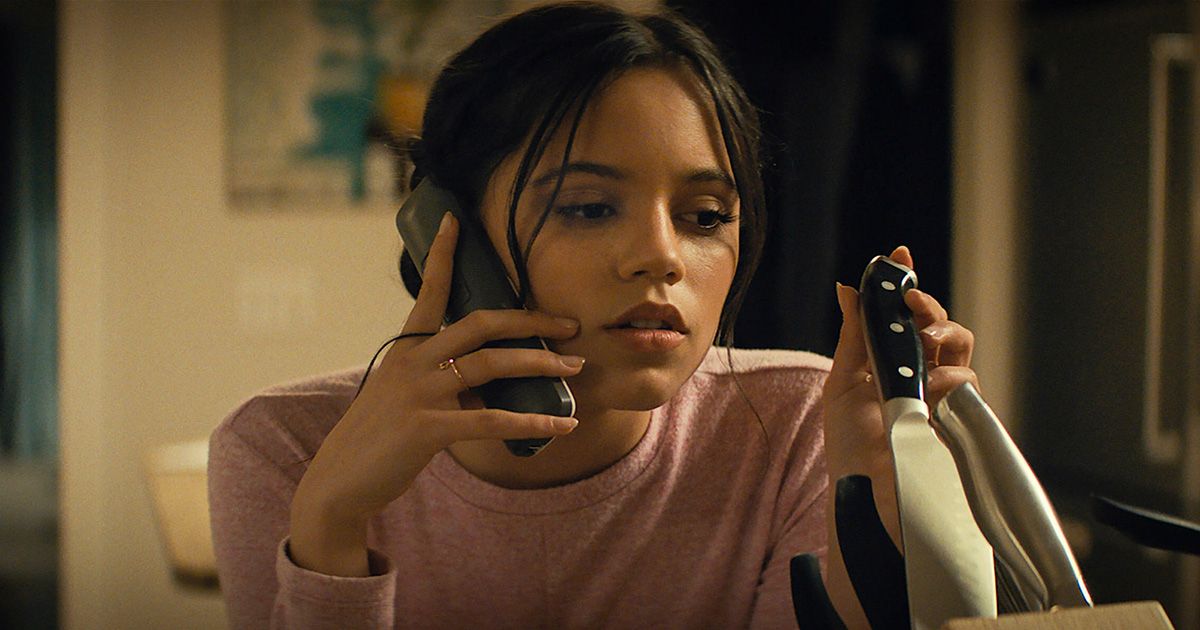 Jenna further added, “So, I was kind of wanting to make this one different somehow, but also not seem like I was trying to rip anybody off. I could never do that. I wanted to make it my own, but I also wanted to make sure that the acknowledgment and respect for Drew and Wes and Kevin was there and done.”

The Stuck In The Middle alum concluded by saying, “I know that people are very critical because that set such a standard, it being the first scene of the franchise and it being so iconic. It’s something that I think the Scream community critiques a lot and is very hardcore, and I just didn’t want to let anybody down.” 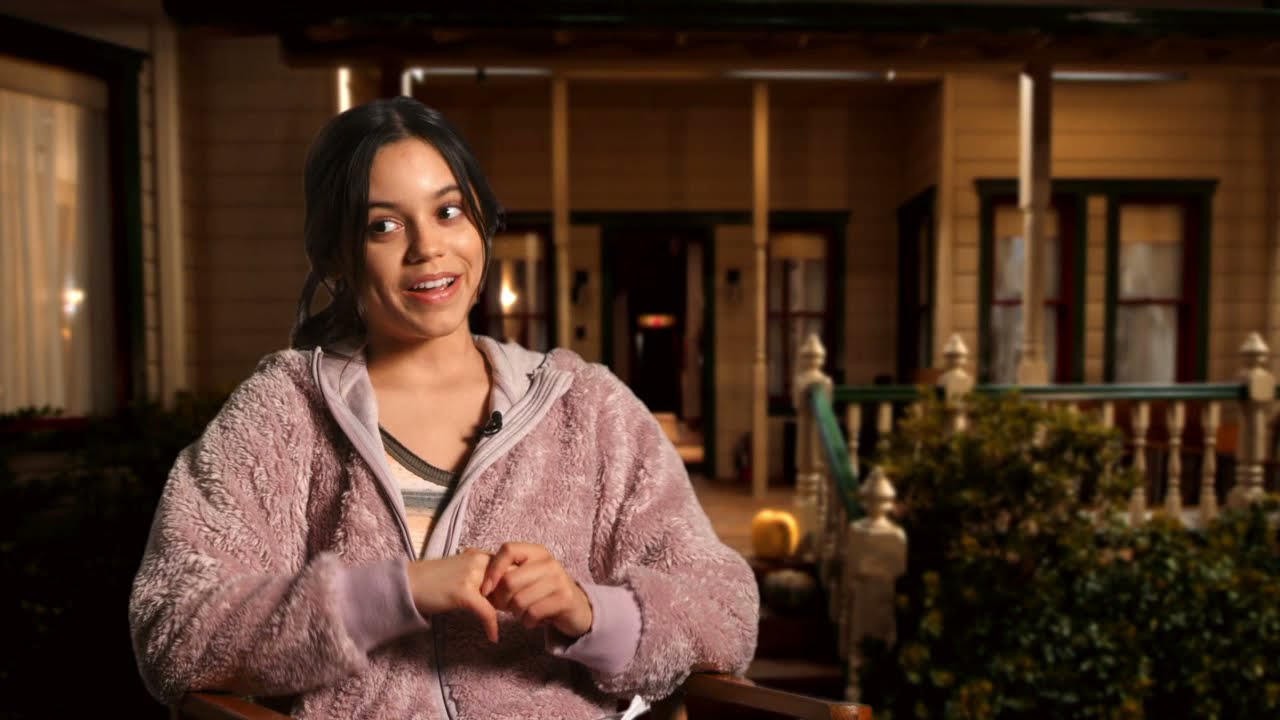 We send our heartiest congrats to Jenna Ortega on her big win at the MTV Movie & TV Awards 2022. Don’t forget to stay tuned with us for the latest updates from the world of showbiz.